The Top 10 Performances By Pakistani Drama Entertainers In 2016 You Should've Seen!

2016 has been a happening year for the entertainment industry of Pakistan. Just like every year, we have witnessed a number of amazing performances in a number of entertaining shows. Aired on different channels, watching all of these shows (especially the 8 pm ones) is difficult, especially when you are a drama fanatic. But a girl’s gotta do what a girl’s gotta do.

When it comes to performances in dramas, the entire attention is on the lead characters. Of course, co-stars play equally important roles in terms of developing proper story-line and often these supporting characters are ignored because of the breakthrough performances given by lead performers.

There are some amazing actors and actresses who performed their hearts out and they definitely deserve some recognition. This list is formulated keeping the performance of individuals in mind. 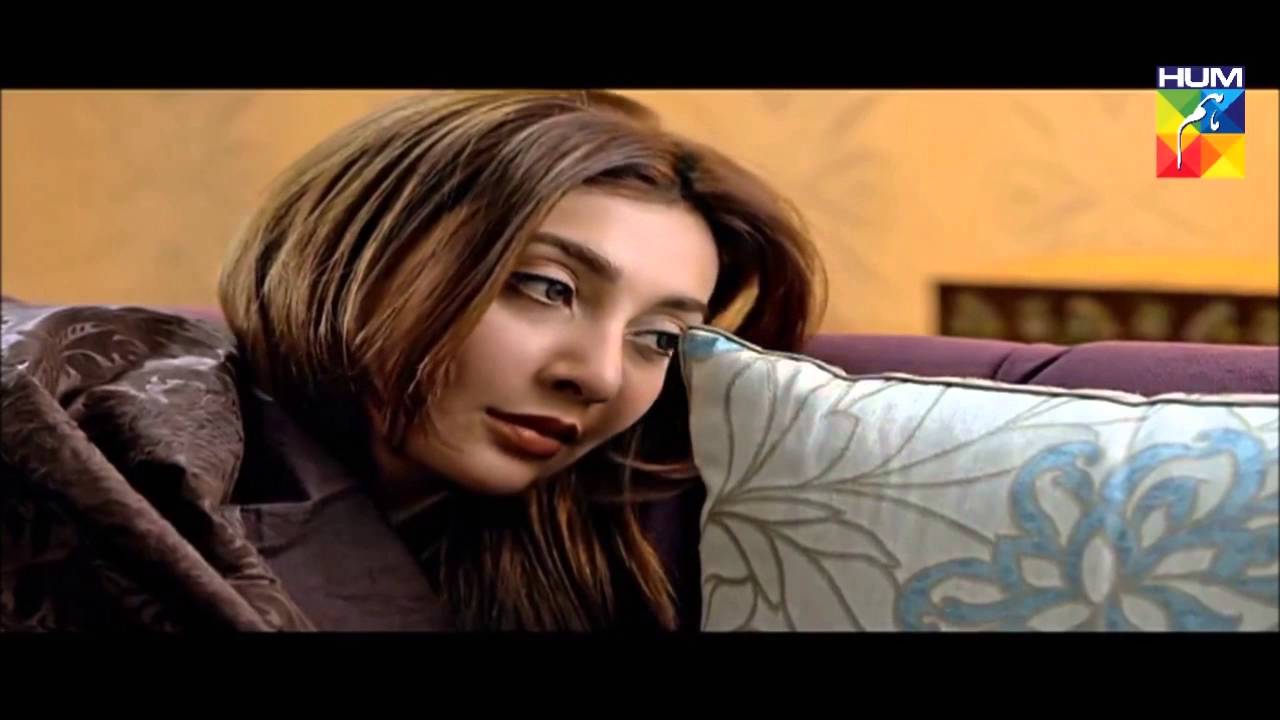 Playing the role of an extremely annoying woman, Ayesha Khan did proper justice to her role and gave an amazing performance. She convinced the audience of how clingy Jeena is and has zero self-respect when it comes to losing the love of her life. Through her cunning, yet very childish schemes, Ayesha Khan annoyed many fans of the show and fulfilled the purpose of her role in a very convincing manner.

While the drama (overall) did not win many hearts due to a weak story-line, Jeena got a lot of positive feedback due to her performance. Not to forget, Jeena’s very famous line “Mere tou maa baap bhi nahi hai” went viral on social media as well. 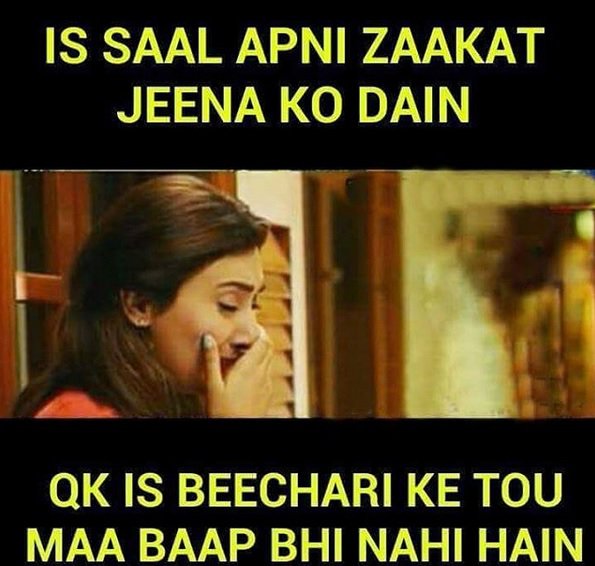 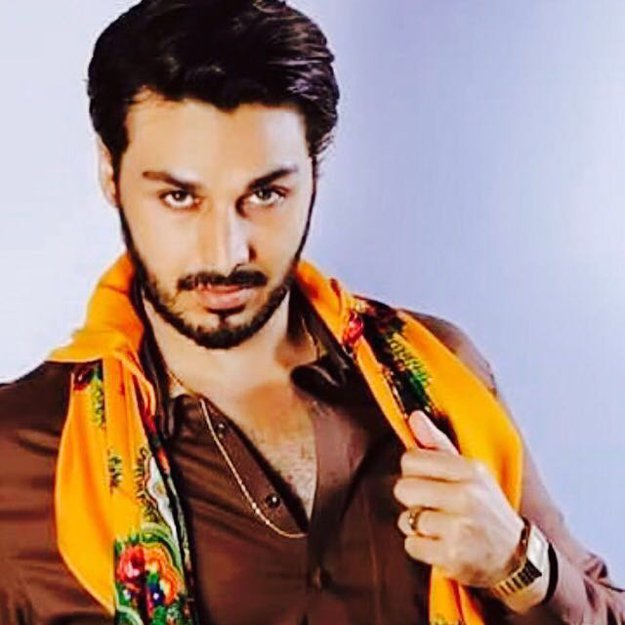 The job of an actor is to convince the audience to the fullest and Ahsan Khan did full justice to the role of a child rapist and abuser by playing Imtiaz in Udaari. Through his extremely realistic performance, people hated Imtiaz but loved the performance of Ahsan Khan.

Ahsan Khan not only threw light on a very important social aspect but also gave life to a whole new side of his acting skills through the role of Imtiaz. You just couldn’t stop hating Imtiaz due to the realistic performance that was given by the actor. 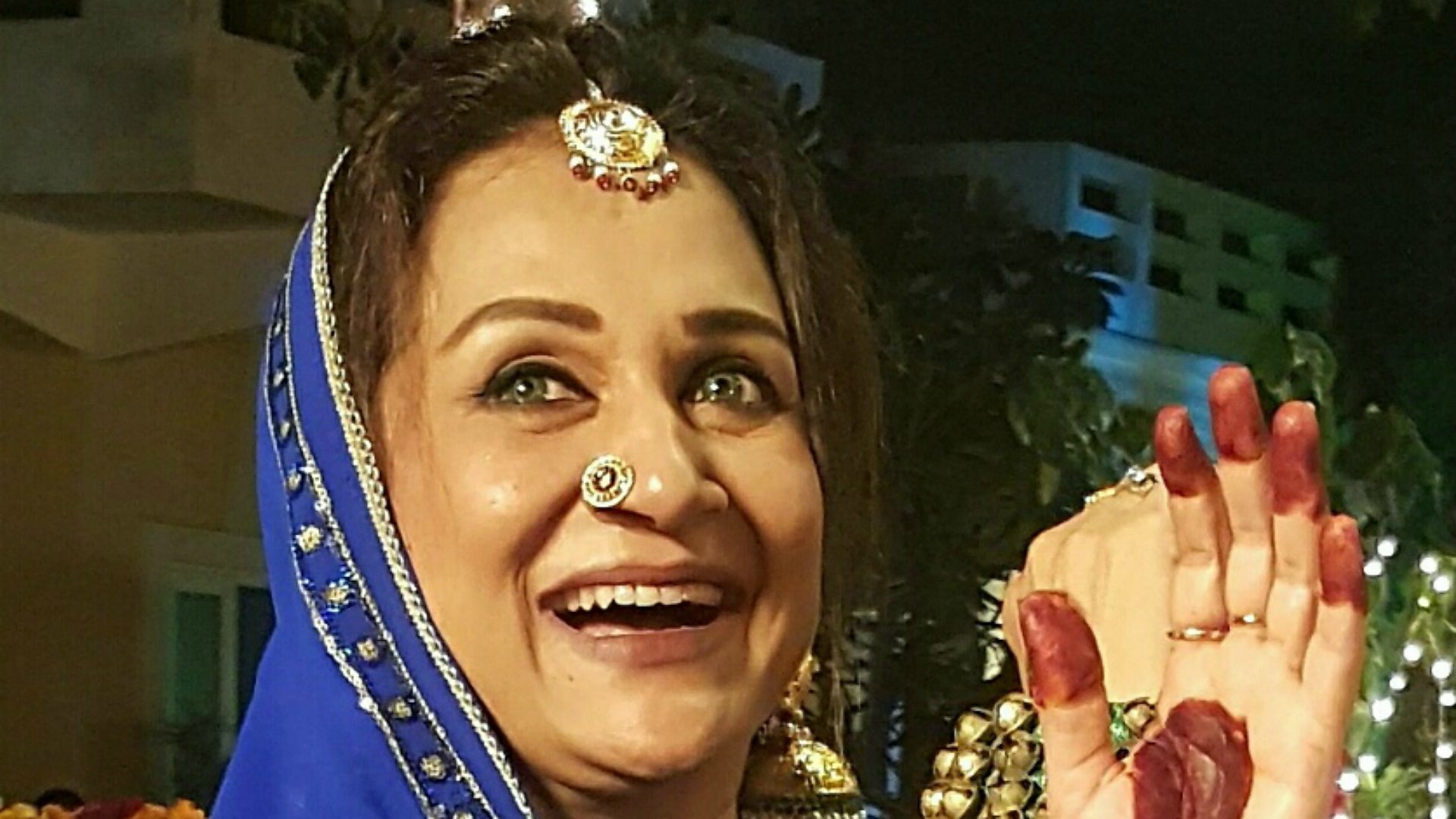 No recognition needed when we are talking about Bushra Ansari. Whichever drama she works in, she adds her breakthrough performance to it and wins the hearts of many. Her performance as Sheedan was as natural as her performance in hundreds of shows she has performed in.

Playing the role of a local musician, dancer, and a possessive, supportive mother couldn’t have been done better if it wasn’t for Bushra Ansari. 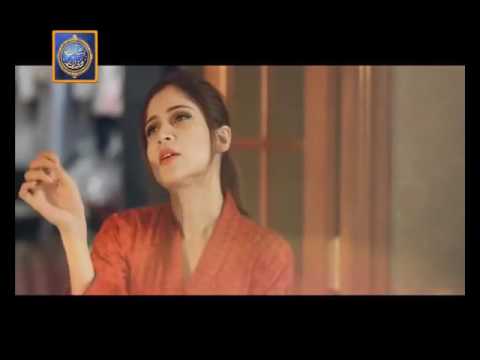 The only good thing which happened in drama Aap K Liye was the role of Washma played by Arij Fatyma. The characteristics of Washma involved being immature, but responsible at the same time. She seemed relaxed about different aspects of her life and yet, she was aware of what needs to be done in her life. The journey of Washma couldn’t be well depicted by Arij Fatyma’s realistic performance. 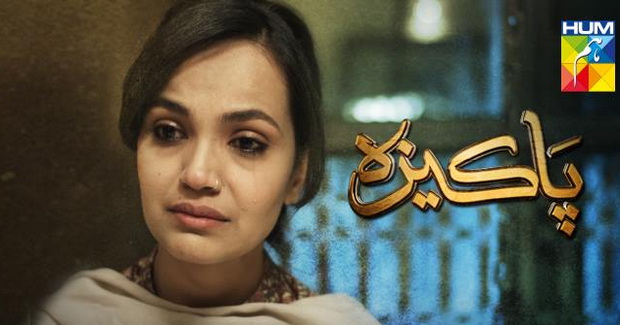 Playing the role of a sober, artistic mother and wife, Aaminah Sheikh shed light on how domestic abuse can cause mental torture to any wife. On the same side, she remained a very loving and devoting mother to her one and only daughter who needed the support of her mother the most.

The mental torture her husband kept putting her through was beautifully expressed in the moments of pain Pakeezah expressed on-screen. 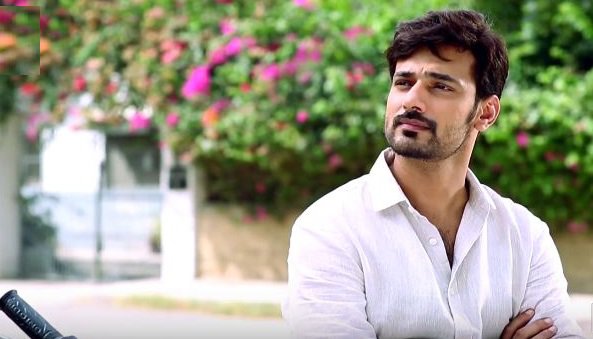 Probably the most underrated actor in Pakistani drama industry, Zahid Ahmed knew how to blend his characteristics in Besharam. A tough man who had a soft side that needed love, a son and a husband who had to rationalize different difficult situations due to his wife and mother and a man who loved taking challenges, the transition Haider went through in this drama is worth every applause. 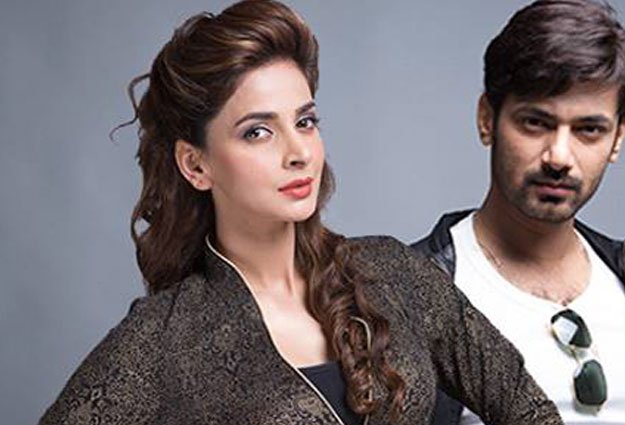 Saba Qamar is an amazing actress and she proved it yet again with her performance in Besharam. A challenging, bold model who left everything by marrying a complete stranger who had nothing to do with her career or shared similar beliefs as of her, Mishi portrayed the transition in her life after a turn of events and Saba Qamar did justice to it. 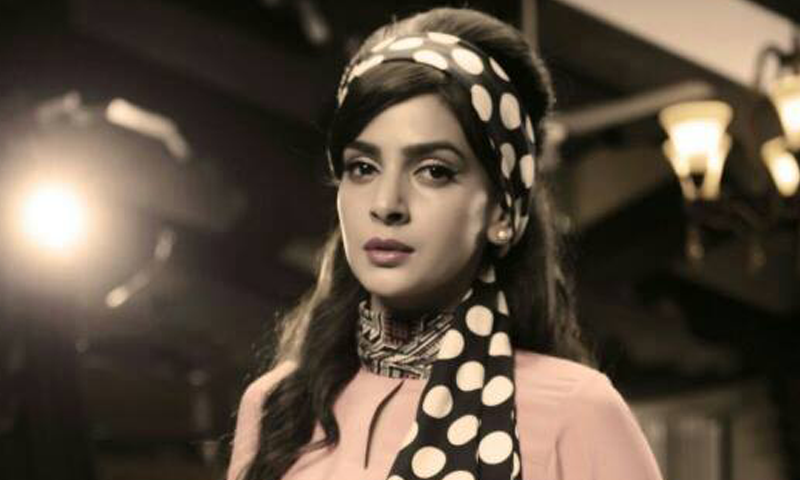 A roller-coaster journey filled with the transition of emotions, ups and downs and different scenarios, Saba Qamar managed to pull off another breakthrough performance by playing the role of Sitara to depict different moments in her life. 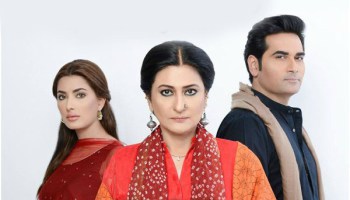 A woman known for not mending her roles had to change some of them due to his son’s interest, Saba Hameed, as always, did justice to a role of a strong woman. From her dressing to her stern beliefs, Zubaida showed how life had made her strong, but at the same time, love for her children required some compromise she was willing to make. 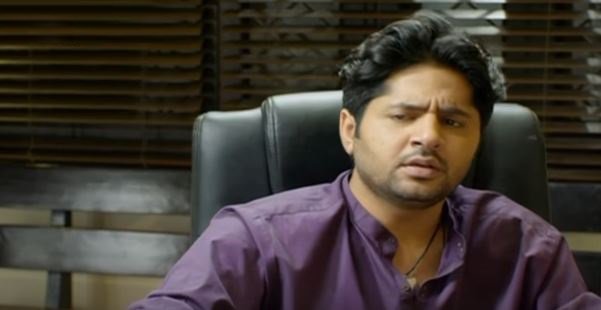 With a mix of humor and a responsible side, Dastagir and Mohid (Humayun Saeed) showed shades of desi bro-mance in a very enjoyable manner. Imran Ashraf’s performance was adored by fans so much that they started missing him when he didn’t have more screen time. By far, this happens to be one of the best performances by Imran Ashraf.

There are a lot of more performances that could’ve been added to the list. If you feel the same, do share them with us!

No Child Deserves To Live A Life That’s Tougher Than He Can Actually Endure – Child Labor, A Reality
The Gorgeous Hareem Farooq Talking About Body Shaming Is A Message For All Of Us!
To Top