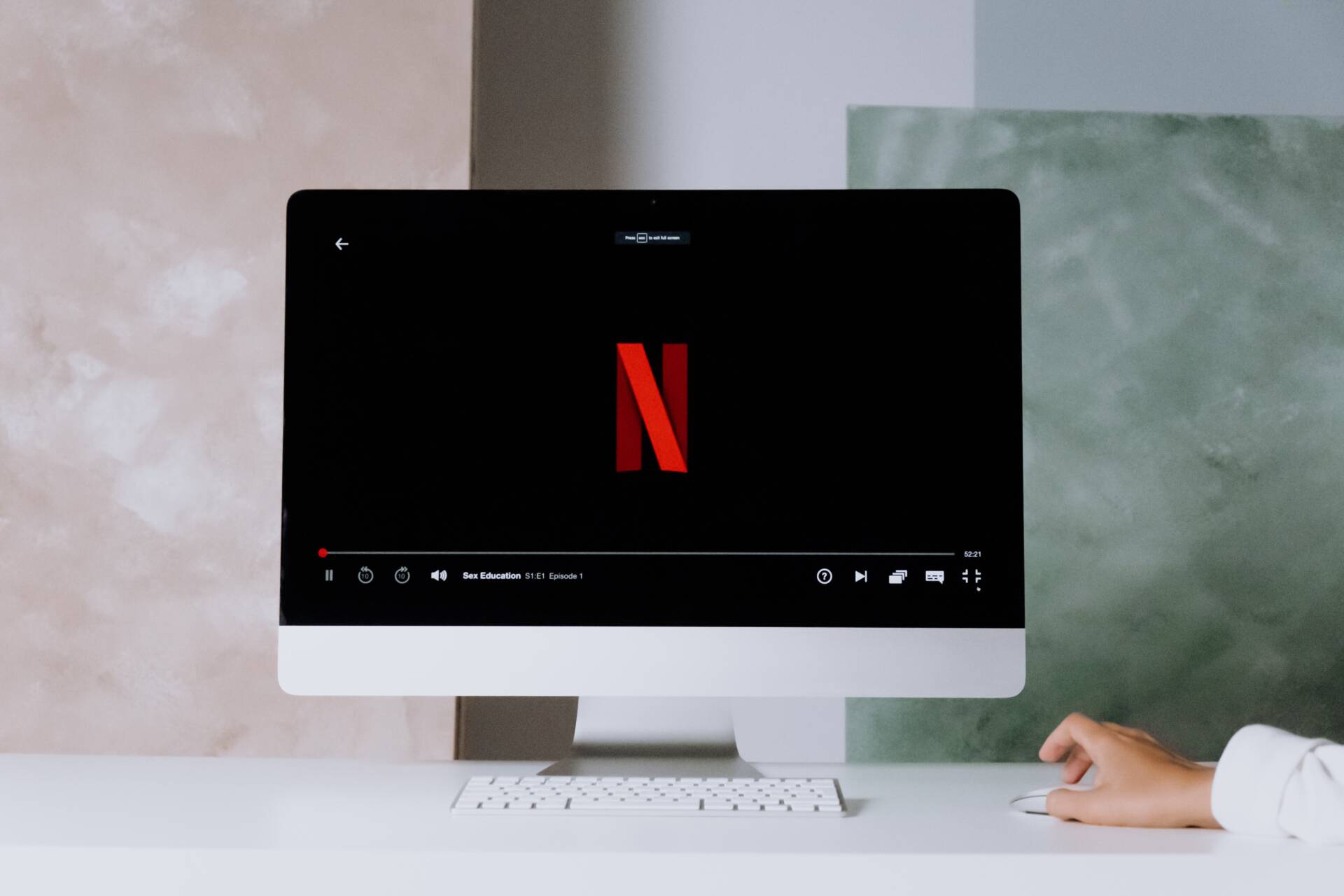 Words play an essential role in our life, they have the power to change your behavior and leaves a significant impact on you. These all together twenty-six alphabets that made uncountable words, which carries such a considerable weight. Saying the top 10 N words at the right place and holding them for the right moment both are tricky ones. Whether to be right on time or to leave the negative, oh-so-popping answer (comeback/ backfire replies) in your head waiting to come out of your mouth to yourself is even tough. As per Benjamin Franklin;

“Remember not only to say the right thing in the right place, but far more difficult still, to leave unsaid the wrong thing at the tempting moment.”

Each and every alphabet can make a unique list, combo and what not, here we have the word ‘n’ from the list, which we will explore in a new way.

Following are the list of the top 10 N words;

There are thousands and thousands of words you have, many of them you know and some of them you might know. Every word has its own power, heaviness and lightness, height, and much more, it’s your responsibility to use them wisely. When it comes to using some of the words most of you found to indulge in the habit of ungratefulness and unnecessary anger. That comes out easily out of your mouth anytime anywhere. Complaining and judgment of others become so easy. It is to be noted that;

The new trend of commenting very harshly in XYZ post is becoming a widespread practice. Comments like;

One encouraging and positive comment is just enough to change the mood of someone unknown, or a hard-working employee, or anyone from your family. Bring a smile on their face and peace to your heart. You can also use N words to describe someone.

How Do Your Words Impact?

Words can impact you immensely you get hurt, happy or embarrassed, etc. that’s why when motivational speakers give a talk they use encouraging, provoking words to shake you from inside. Relationships get more stable by saying some kind words toward each other, things get better just by saying the right words at the right time.

Even self-talking in a negative way can lead you to self-pity.

A study done on the impact of words says that whether negative words are spoken, heard, or even just being in thoughts is harmful. They are not only the reason for stress but lead to long-term anxiety in the future. By regular practice of saying positive words, it will not only helps you to change yourself but your perception as well.

Creating the minor or even slightest changes in your word to express your idea, establishes a healthy environment without hurting the feelings of anyone. These are the changes to promote openness, uplift more in-depth conversations, and some appreciative words appreciate individuality.

Sharing positive words, vibes with each other will multiply it with hundreds of people, and the culture of sharing positivity will increase. And to create such an environment you must bring into line your words, tone, and body language into peace first.

The way you deliver words the tone, pitch, and intensity it carries each and everything impacts the listener that’s why it has been said that;