Leonardo DiCaprio, one of the world’s most famous and highest paid actors, has given us many movies that we will remember for a long, long time. Leo’s career has earned many marvels and laurels during his time, but one thing that had to wait was Leonardo DiCaprio winning an Oscar.

Then, it finally happened, that too, in 2016. Leonardi DiCaprio won best-actor for his work in The Revenant, one of his greatest films till day. However, his struggle behind the Oscar can be seen through the hard-work in his Top 10 movies according to Popular PO. 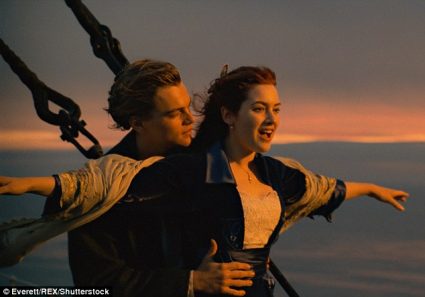 84 years after the the Titanic sank, the biggest ship in history, a 101-year-old woman named Rose tells the story to her granddaughter about her life set on a ship called Titanic. When young Rose boards the departing ship with the upper-class passengers with her mother and fiance, she meets a drifter and artist named Jack Dawson (Leonardo DiCaprio) who win third-class tickets to the ship in a poker. Rose then explains the whole story from departure until the end of Titanic. 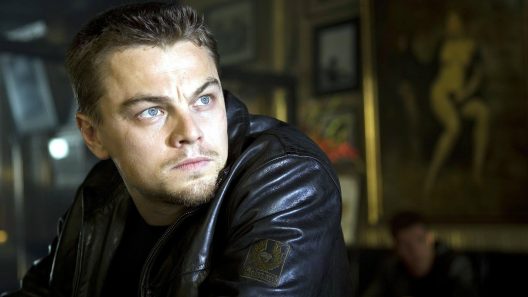 In USA, the state police force is at war against Irish-American crime. Undercover cop Billy (Leonardo DiCaprio) is assigned to infiltrate the gang run by their chief Frank Costello. While Leonardo DiCaprio wins Costello’s confidence, Colin Sullivan, a hardened young criminal is rising to a position of power in the SIU. Each man becomes consumed by their two lives, gathering information about the plans and counter-plans of the police. When it becomes clear to both the gang and the police that there is a snitch in their midst, Billy (Leonardo DiCaprio) and Colin get in danger of being caught and exposed  – and each must save themselves. 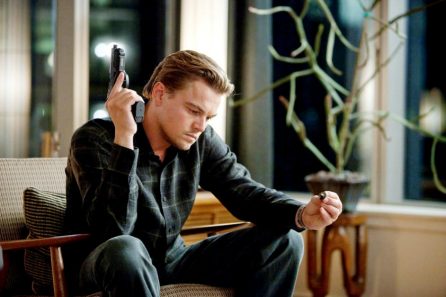 Dom Cobb (Leonardo DiCaprio) is a gifted thief, the absolute best in the art of extraction, stealing secrets from deep within the subconscious during dreams, when the mind is weak. Cobb’s rare gift has made him a valued player in the corporate business, but it has also made him an international criminal and cost him his life. Now Cobb (Leonardo DiCaprio) is being offered a chance at redemption. One last job could give him his life back but only if he can accomplish the impossible, which is inception. Instead of the perfect stealing  Cobb and his team of specialists have to pull off the reverse: their task is to plant an idea. If they succeed, it could be the perfect crime. But no amount of careful planning or expertise can prepare the team for the dangerous enemy that seems to predict their every move. An enemy that only Cobb (Leonardo DiCaprio) could have seen coming. 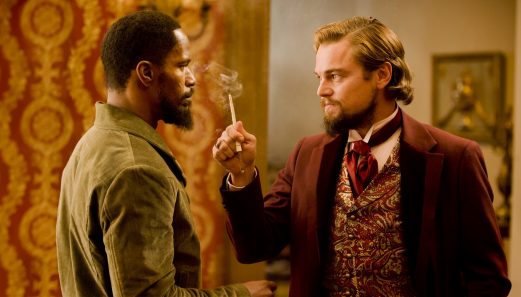 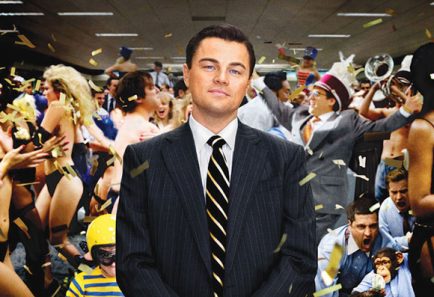 Jordan Belfort (Leonardo DiCaprio) is a stockbroker who worked at Wall Street, but later on spent 22 months in jail for defrauding his investors in a huge scam of the 90s. His life includes his friends, a lot of money and a lot of Cocaine. 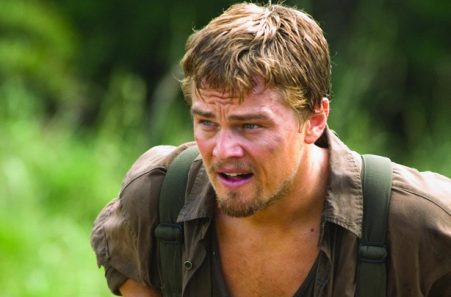 Adaptation of a novel, where Nick Carraway is lured into the lavish life of his neighbor, Jay Gatsby (Leonardo DiCaprio). Soon enough, however, Carraway will see through the cracks of Gatsby’s newly-acquired money, where a lot of emotions await. 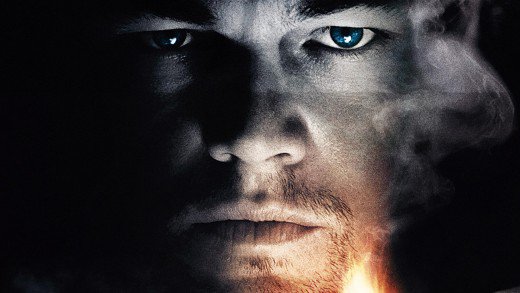 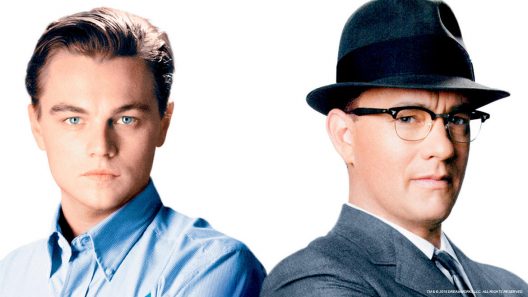 In the I960s,  High schooler Frank Jr. (Leonardo DiCaprio) idolizes his father, who’s in trouble with the IRS. After his parents divorce, he runs away to another city with $25 in his account, promising to regain his dad’s losses and stop the divorce. A few years later, he is exposed and jailed, his life of crime starts a cat and mouse game. 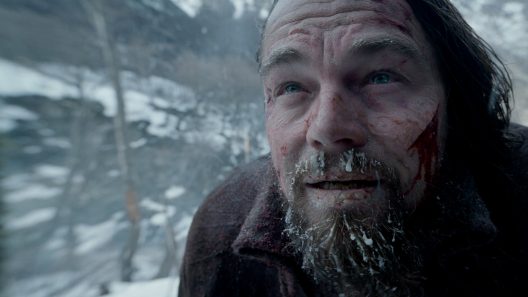 Struggle behind the Oscar for Leonardo DiCaprio 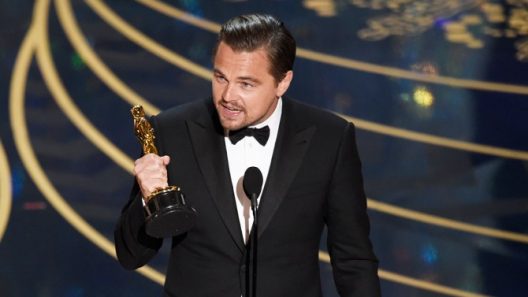 Before winning the Oscar for the Revenant in 2016, Leonardo DiCaprio had been nominated 6 times for different categories for his movies. The struggle of always being nominated and not winning the Oscar made Leo an actual meme in the 21st century. It was joked around with, became a traditional meme around the world and the ‘Oscar’ jokes continued, all up until he acted in The Revenant.

The movie was a complete package and a great visual experience for the audience. The shots, camera-work, acting, dialogues, visuals everything was perfect. However, Leonardo DiCaprio took the best piece of the cake with his acting. His marvelous apprehension of the character who is fighting for survival overshadows all his other performances because of the complexity of his character in the movie. Some scenes from the movie have become iconic memories.

In a nutshell, it can be said that Leonardo DiCaprio never struggled. His only struggle was getting one separate award from a separate entity. His fans, the audience, the critics, everybody knows that Leonardi DiCaprio is one of the finest actors the world has seen.