Top 10 NYE Fireworks From Around The World, And Karachi Is One Of Them! 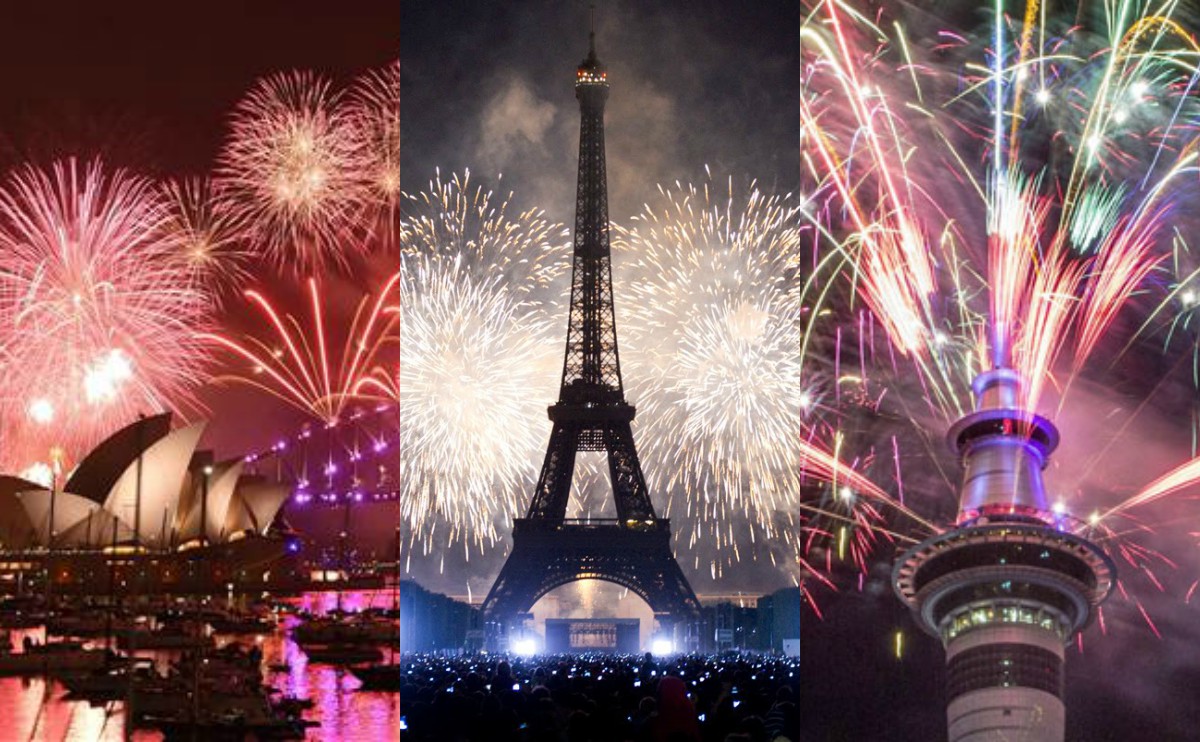 Happy new year to all! Another year has begun and we are prepping up to make it count. It began after a star-studded new year’s eve when we all enjoyed in our own ways. Celebrations around the world sprung and damn those fireworks in cities really set the mood in.

Talking about fireworks, it seems like a ritual that mega cities aim to compete in. Who will have the best celebrations and fireworks? It remains an element of excitement as big cities like Dubai, Paris, New York, London, Amsterdam, Shanghai, Tokyo, Sydney, Berlin, Rio dd Janeiro, Hong Kong, Karachi and etc., always have euphoric celebrations and fireworks as the clock ticks 12 am.

2016 was one of the worst years and we could not help but wait for it to get over already. It is probably why people around the world so avidly enjoyed the new year’s eve and exuberant celebrations took place in cities.

We want to bid farewell to a mean 2016 and welcome 2017 with arms wide open and hope for a good year being rampant.

Where ever you were in the world during new year’s eve, I am sure the particular place must have hosted you pretty well and you made memories of the celebrations.

Fireworks are a special part of the new year. You can’t have a new year without flares dancing in the sky in its welcome. Horizon is colored and joy is spread; it is the sight of fireworks, a euphoric theater in the sky that you simply cannot miss.

Cities around the world set the standards. We wish we could be everywhere on earth at the same time.

My word! They were having some celebrations for the new year. How many of you wish you could be at one of those cities?

But who did the best? Here’s what we think: 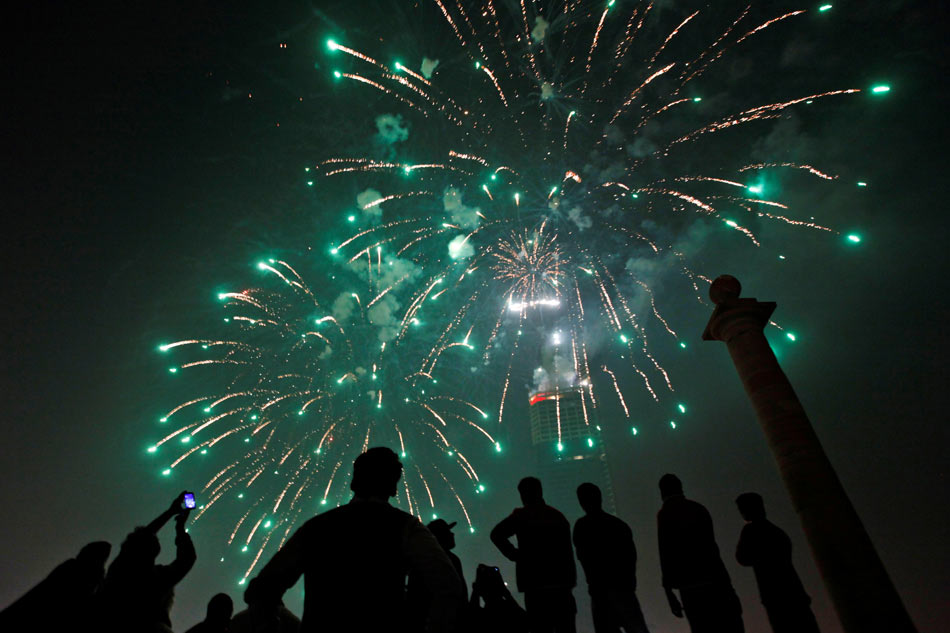 We were having quite a night! 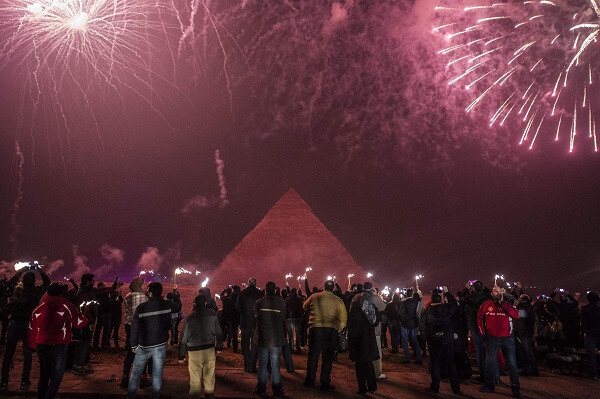 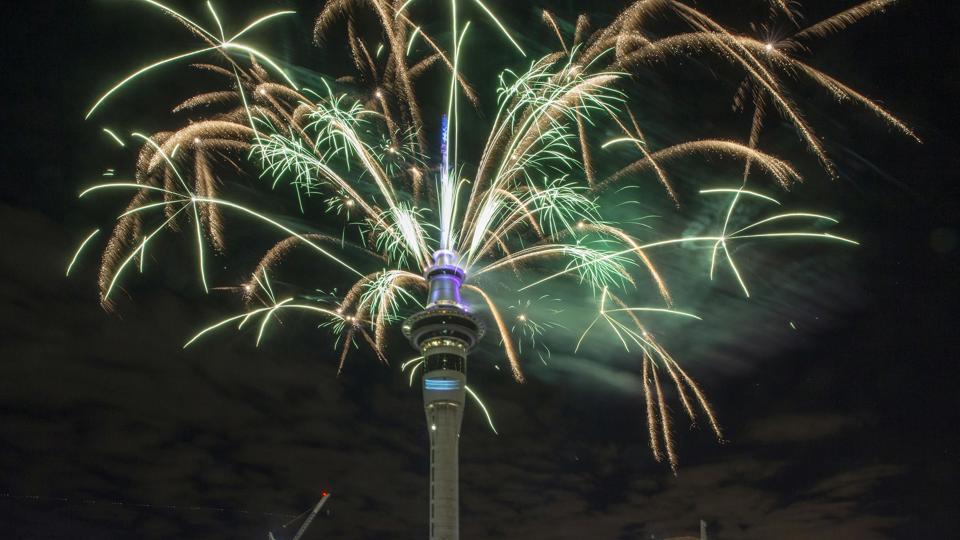 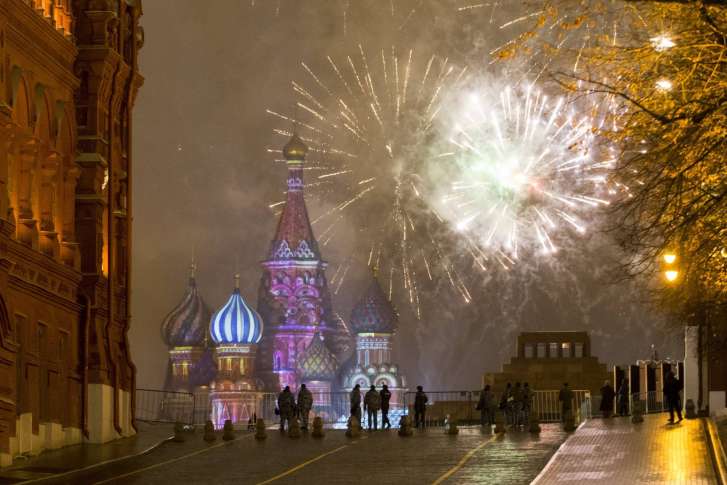 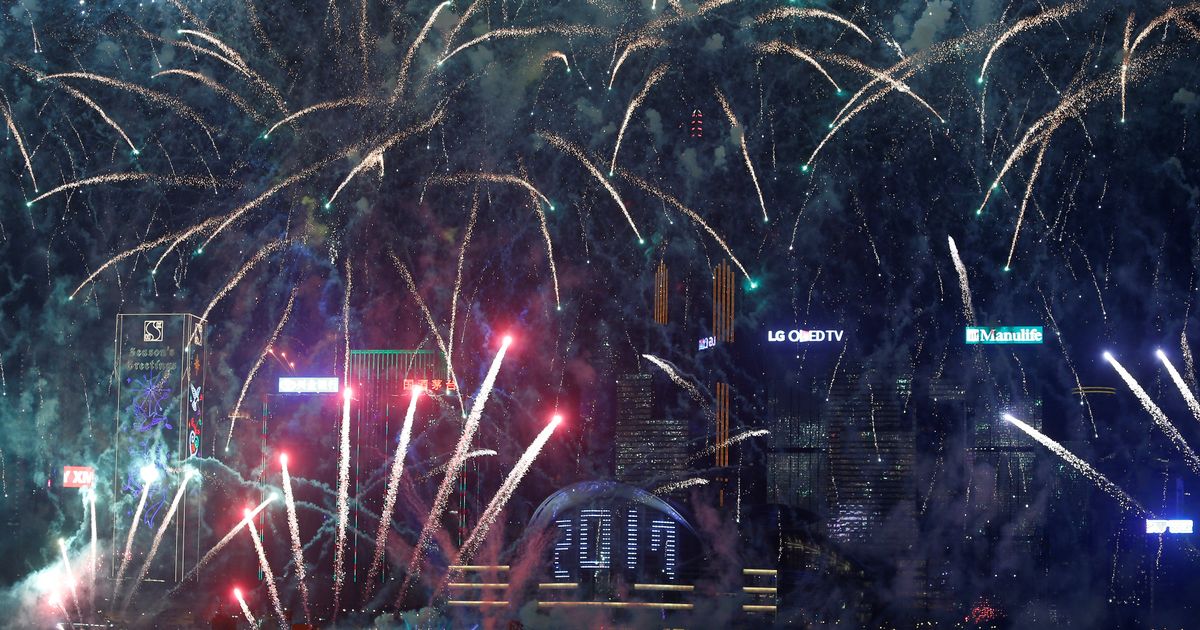 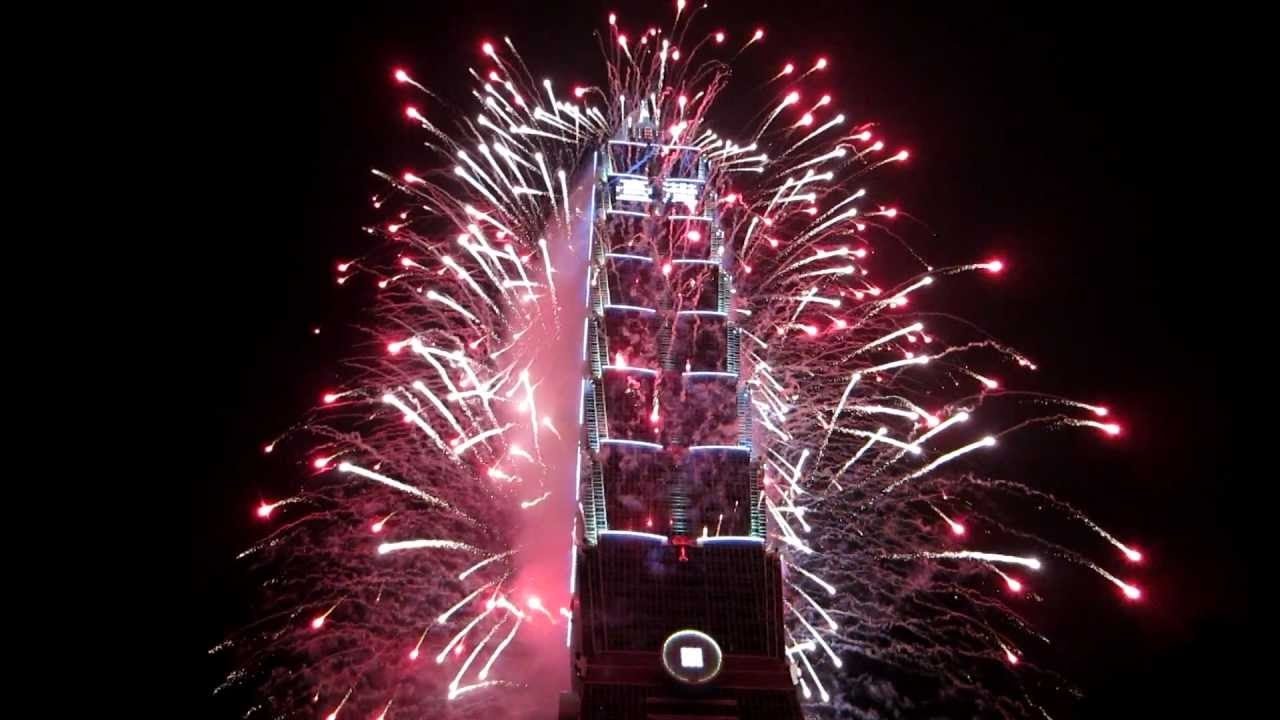 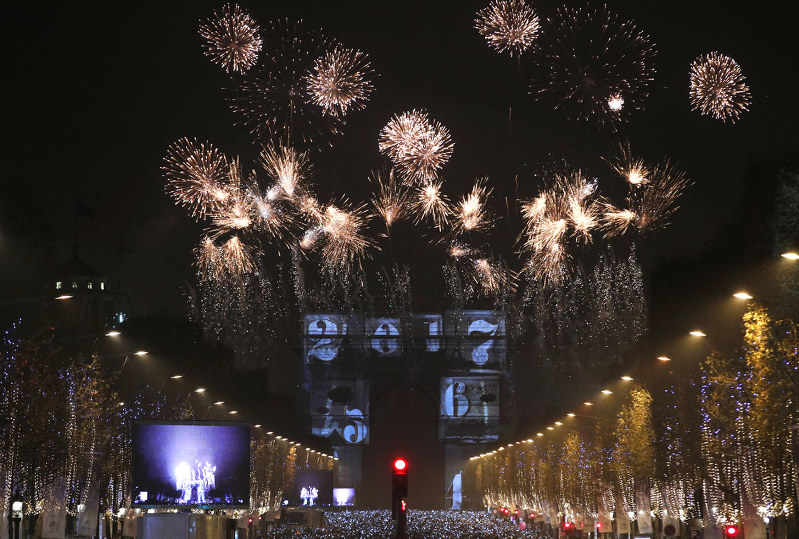 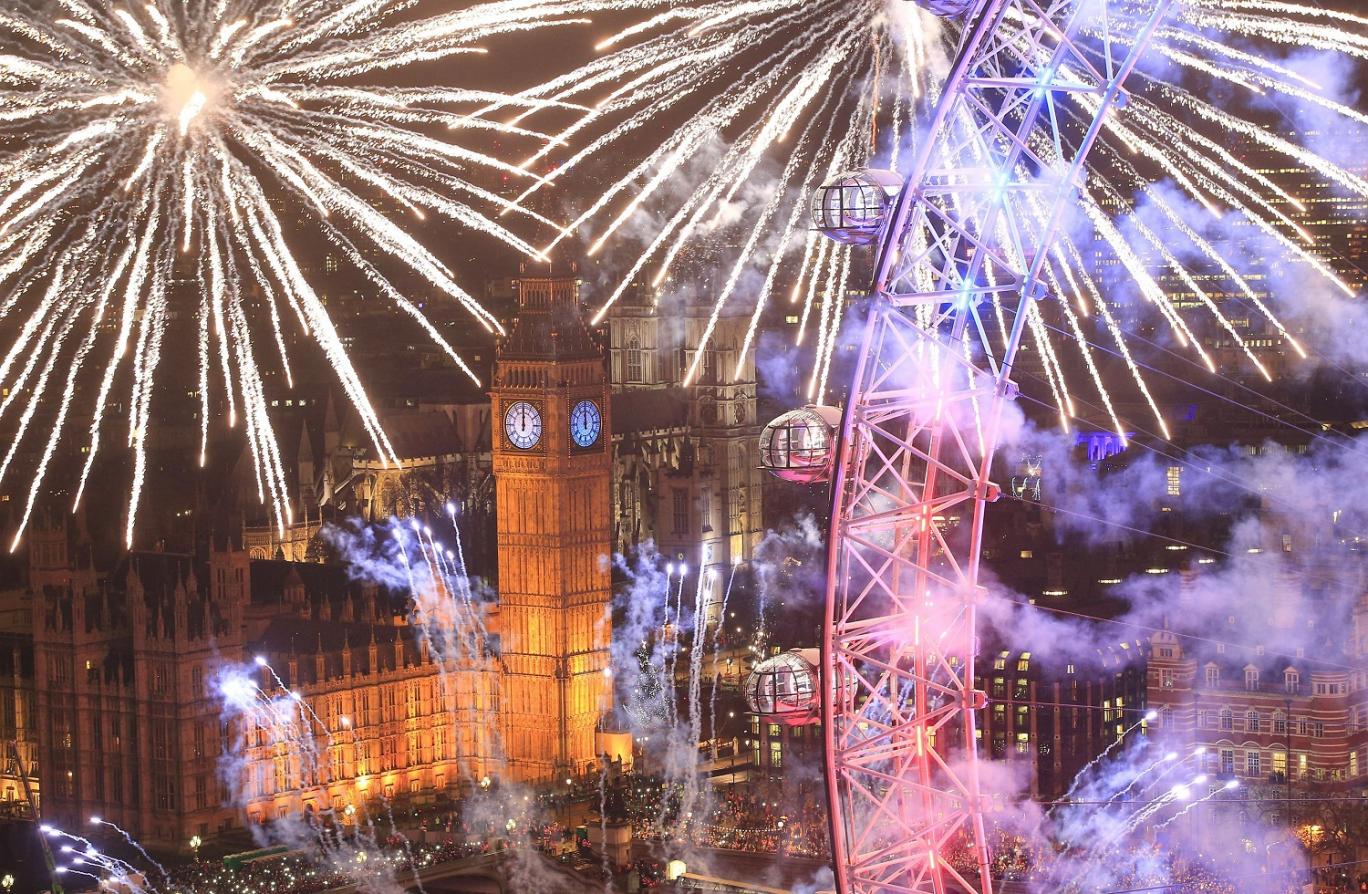 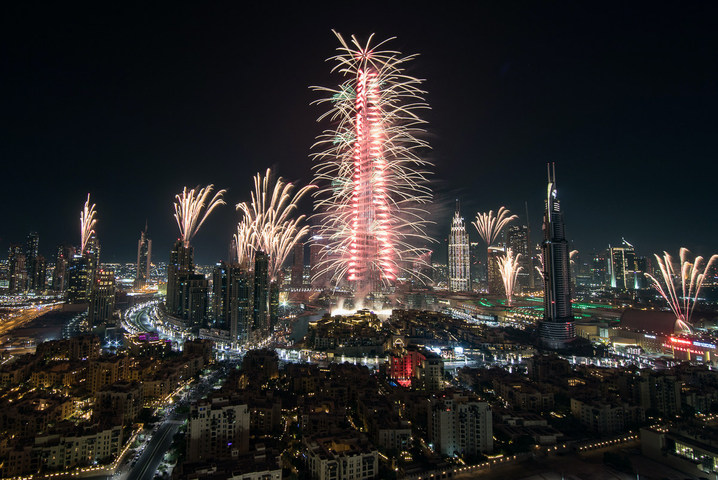 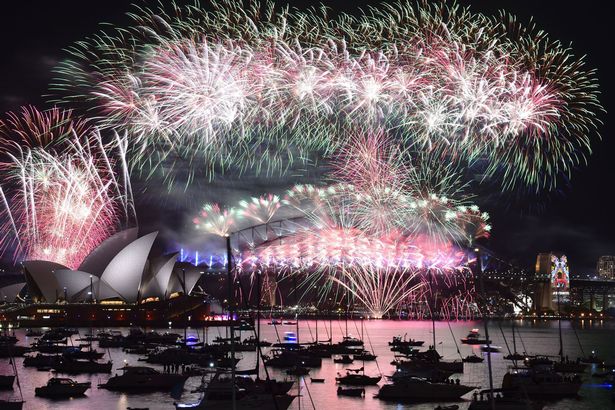 All those colors in my eyes. Just one word for it: breathtaking.

We hope 2017 marks a new beginning for everyone. We hope the months ahead would bring prosperity in our lives. May the odds be in our favor as well. Make the year count guys, make it a special and memorable one!

Yasra Rizvi Has A Befitting Reply To People Who Questioned The Age Difference And Haq Mehr Of The Newly Wed
9 Things That Are More Addictive To Smell Than Your Expensive Perfumes!
To Top