Top 10 Crazy Things That Had Pakistan's Attention in 2017

Every year and for every country, the virality of entertainment differs and Pakistan is no different, with as little as one phone call to a lover gaining fame all over Pakistan. 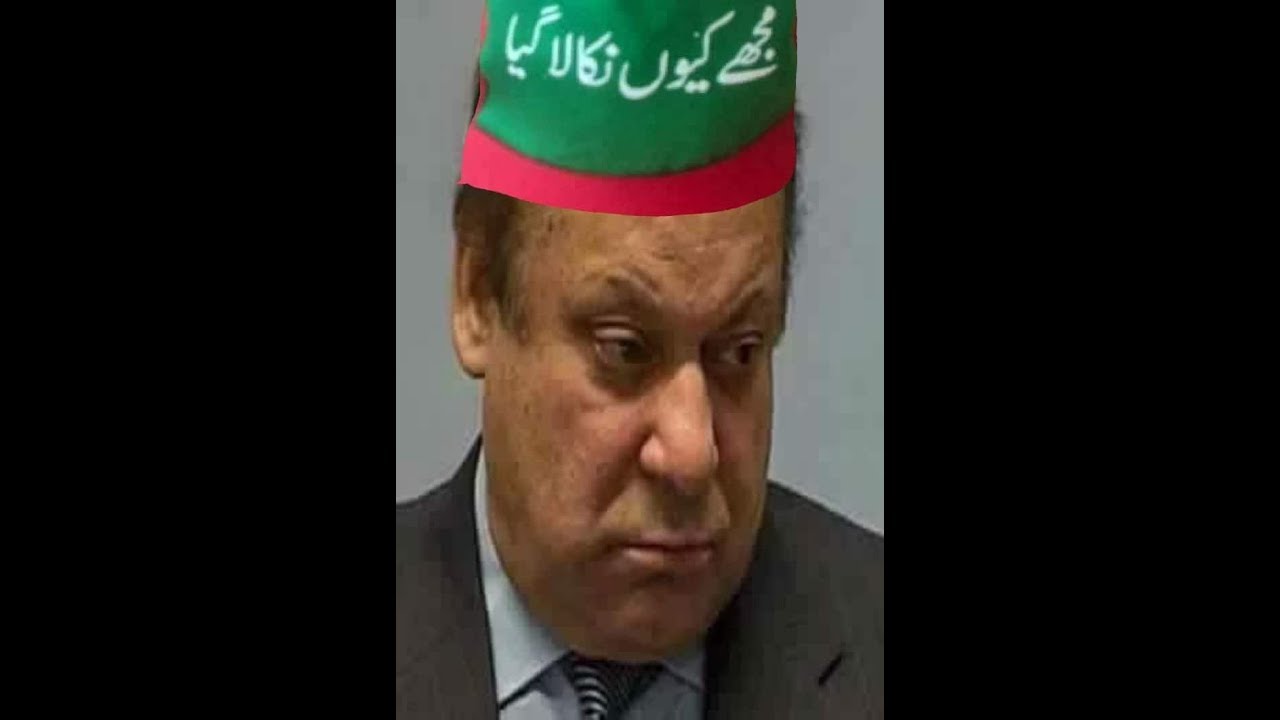 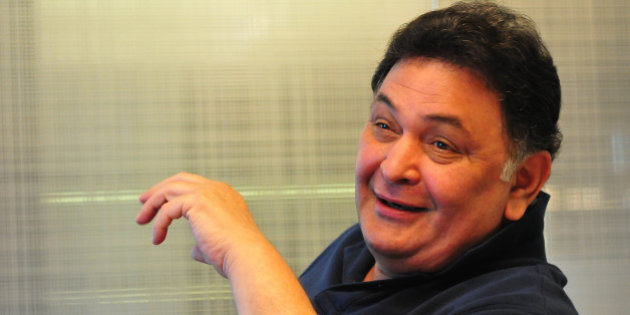 Let’s take a look back at Fathers day 2017 for this one when a famous actor from India Rishi Kapoor dared the Pakistani national Cricket team to beat our “baap”, India. And it was no surprise that our dear Rishi Kapoor was mistaken greatly as to who Fathers day really was for as Pakistan went on to beat India. 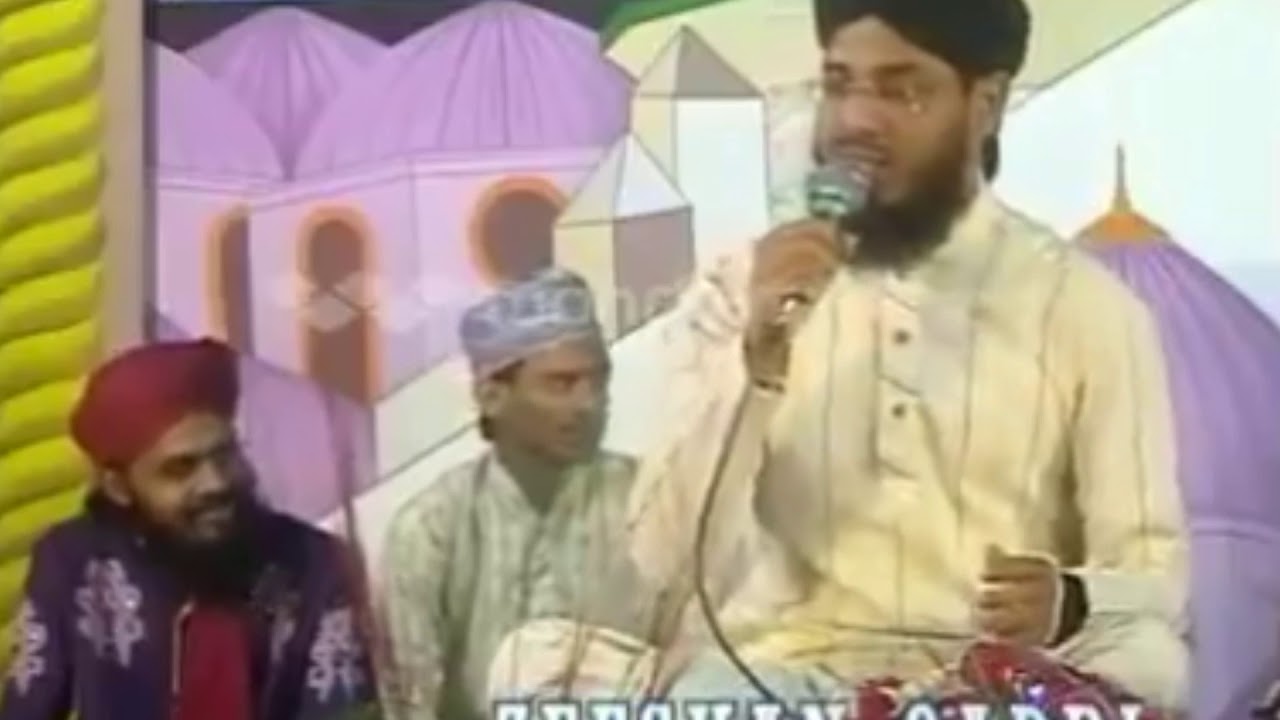 This legendary saying was made by an Islamic Scholar to my understanding and was a part of a so-called “naat” which surprisingly took Pakistan and it’s people by storm in a hilarious manner. Because as disrespectful as it may have sounded, it sounded funnier to us, Pakis and was a good laugh around the end of this year’s time.

This virality took place in the start of 2017 where a reporter reporting live from Muree was interviewing a bunch of girls who were paying a visit there on the trip where suddenly, when one of the girls, was asked: “Kaisa lag raha hai aapko yahan?” (“How does it feel to be here?”), replied “we are proud of you” out of excitement or a reason we are all unaware of but something we all are aware of, however, is that it was really hilarious. 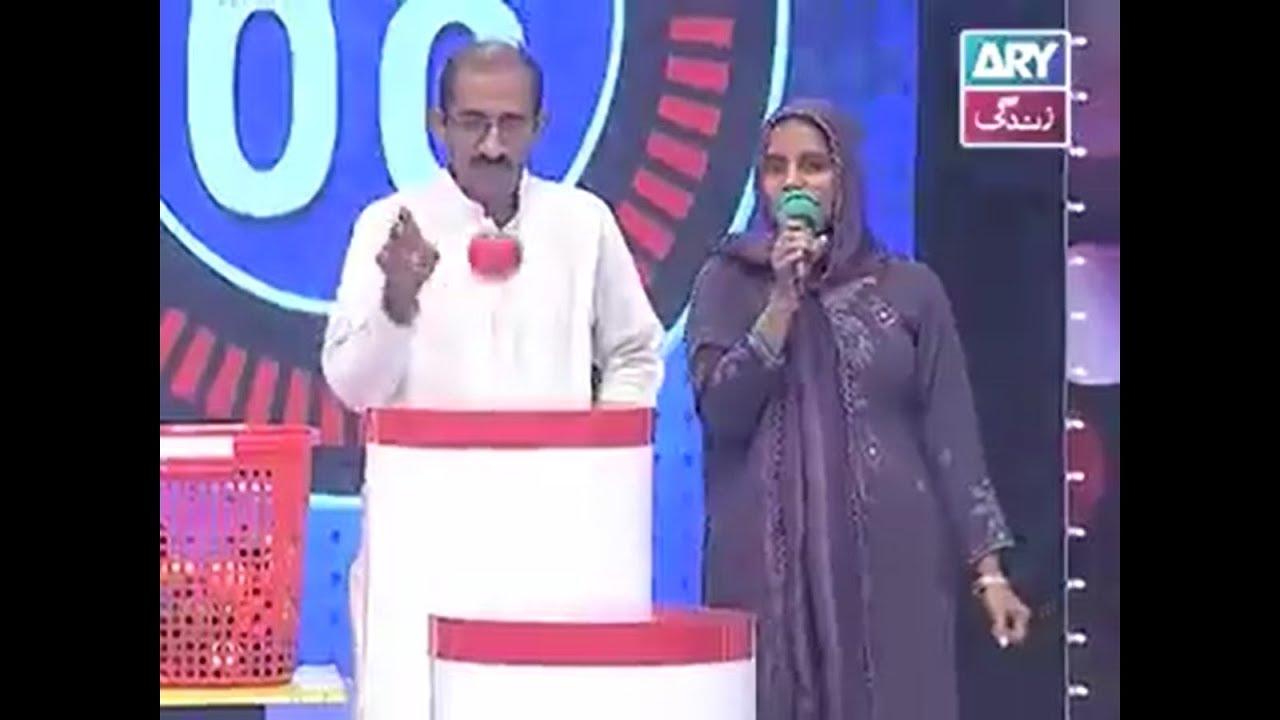 Let’s not forget one of the funniest entertaining viral moment of Pakistan that comes straight from a show called Eidi Sab Kay Liye from ARY Zindagi where a couple was playing a game and the wife kept screaming “Ijaaz Saab Araam Say“. Surely, she didn’t know how big of a meme she would become. 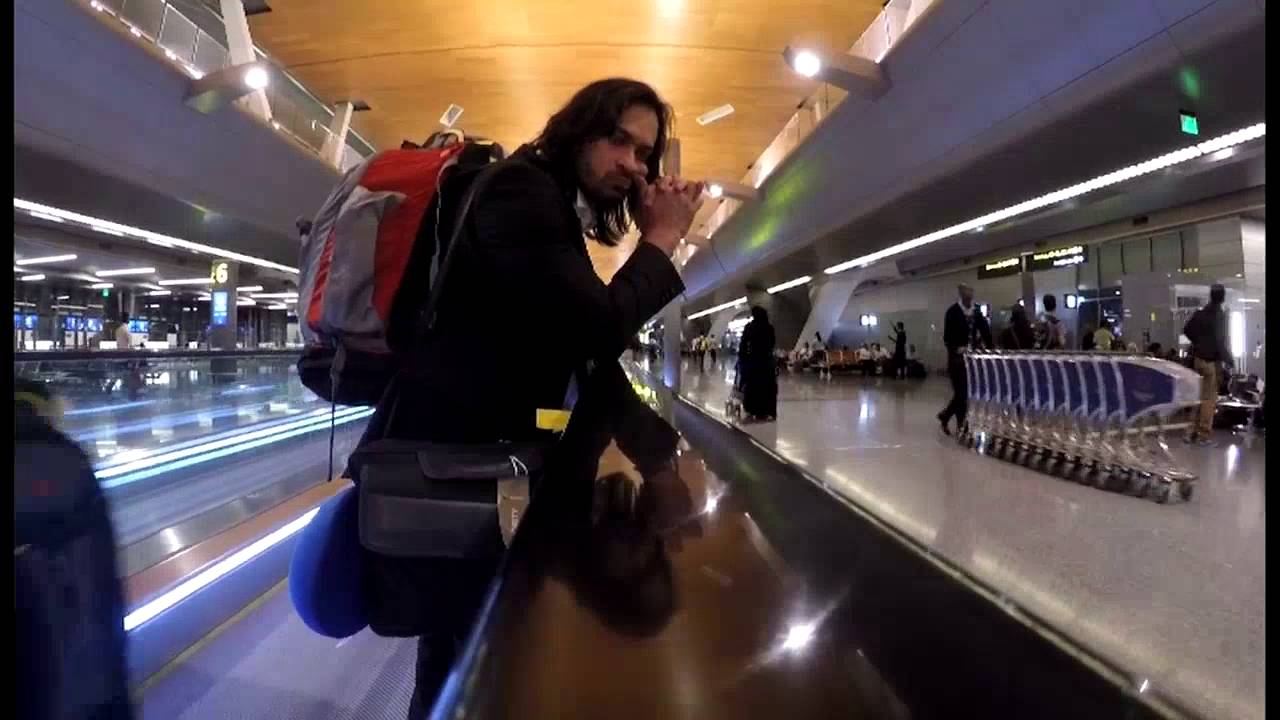 These dialogues have a very special place in our heart for everytime we want to make someone laugh and come straight from Waqar Zaka when he got into a conflict with a stranger when he was at a Restaurant and got jumped by him. 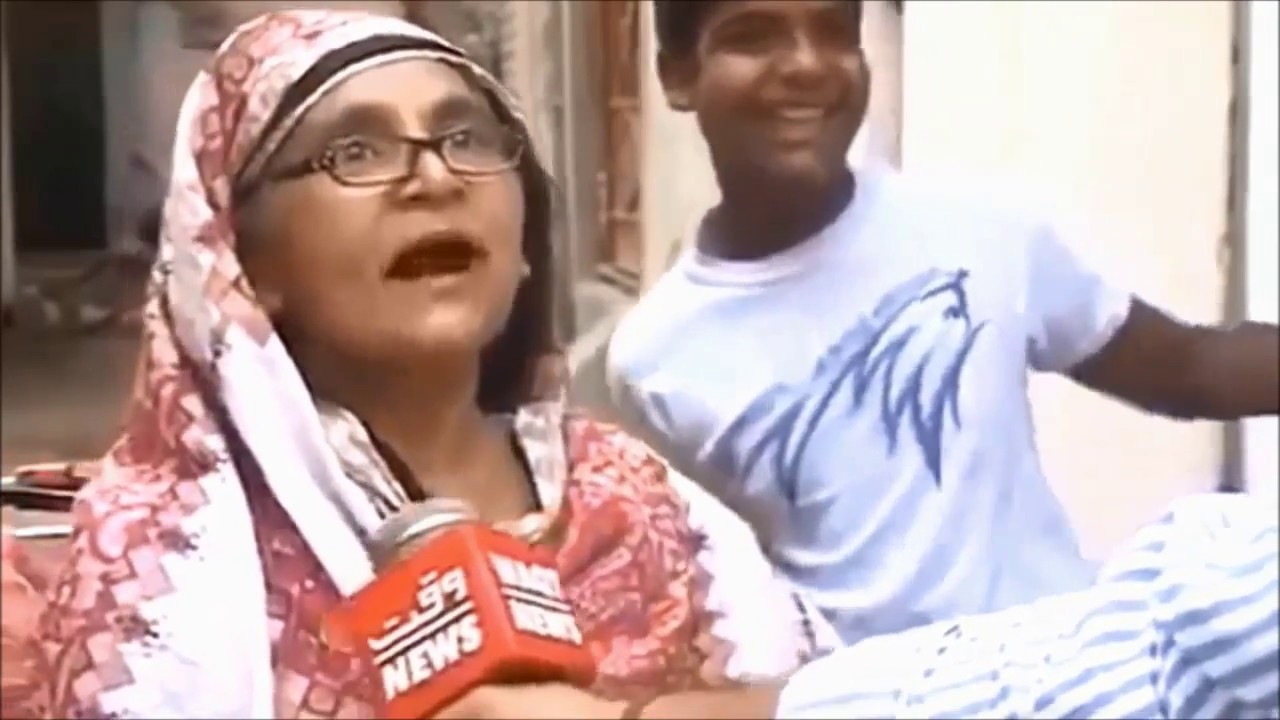 What would a year in review be without our most favorite Internet sensation, “Bik Gayi Hai Gormint” wali Aunty? Sure it is old and was famous last year but somehow it got revived this year and was pretty viral all year this year. It was a good throwback, we all can agree to that. 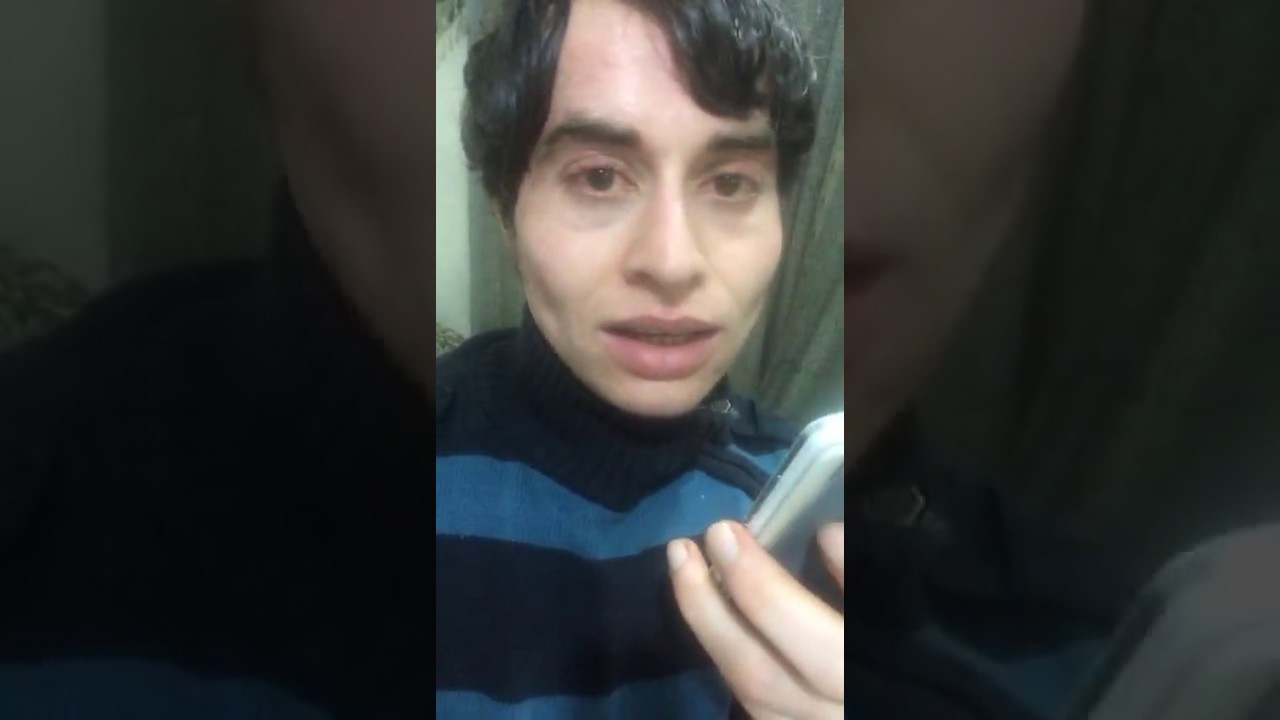 We have a lot of famous Internet sensations here in Pakistan but none are as favourable as our Nasir Khan Jaan who is, I suppose, a comedian by what he does because he makes everyone laugh a lot by his foolish acts and his bad singing but everyone still loves watching him for a good laugh and contributes in entertaining the bored Pakis. 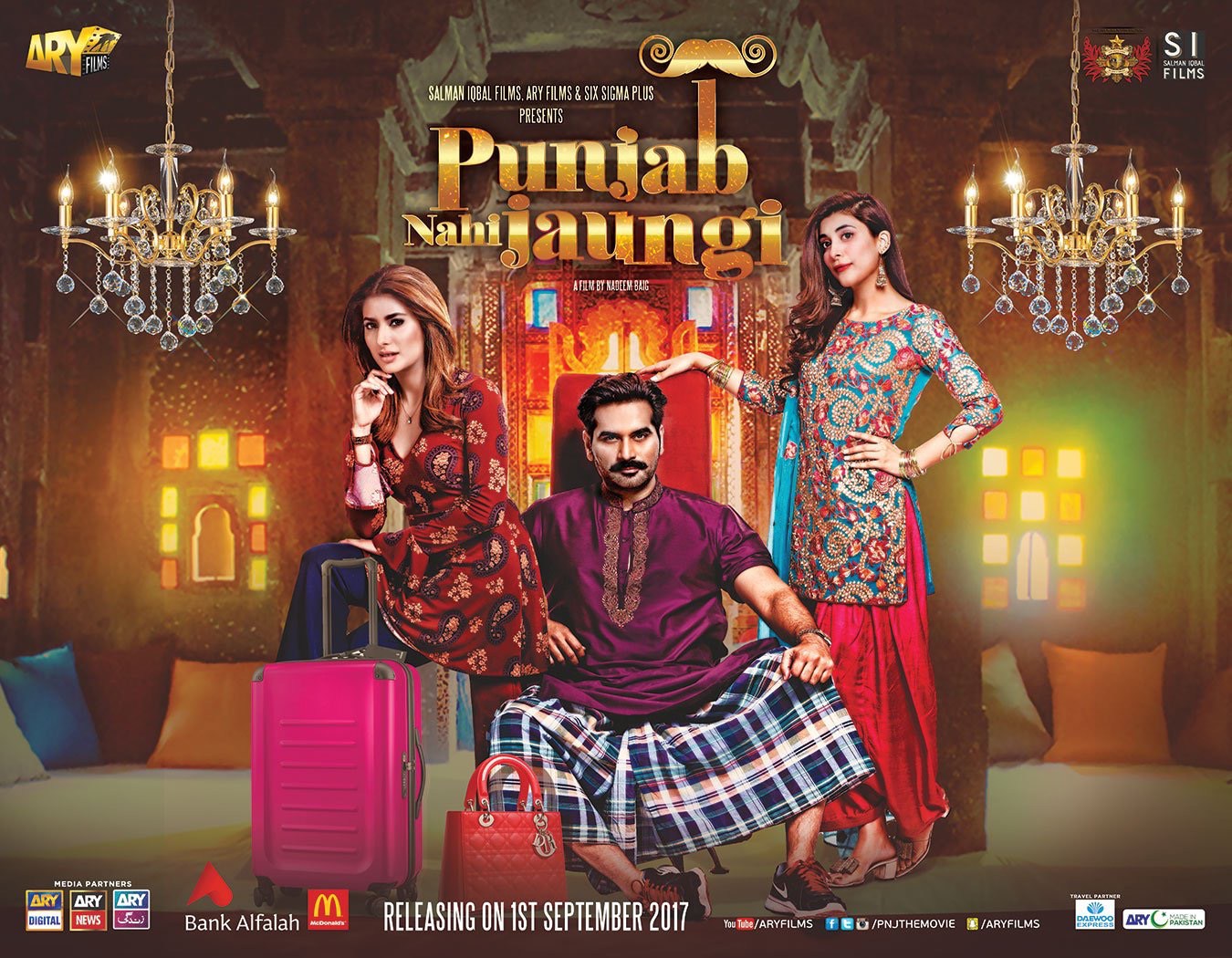 I personally watched this movie and I had never been let down more ever in my life. When it’s trailer was released, everyone was so hyped to see a movie created by Pakistan with a storyline and cinematography that we had never seen before but when it came down to the real deal, everyone regret wasting those 2 hours of their life as the movie had no real attention-grabbing scenes as we thought it would be seeing the trailer and the ending was almost as cringey as the movie’s name.

This has to be, the most viral thing of 2017 and it is, indeed, Uncle Majboor. Who knew that a lover on a call with his girlfriend or whoever would become this viral but what was said in the video by him to his lover, it was pretty understandable as to why it went this viral and at least to me, it will always be remembered even next year. A ton of memes and videos were made of our most viral Internet Sensation Uncle Majboor.