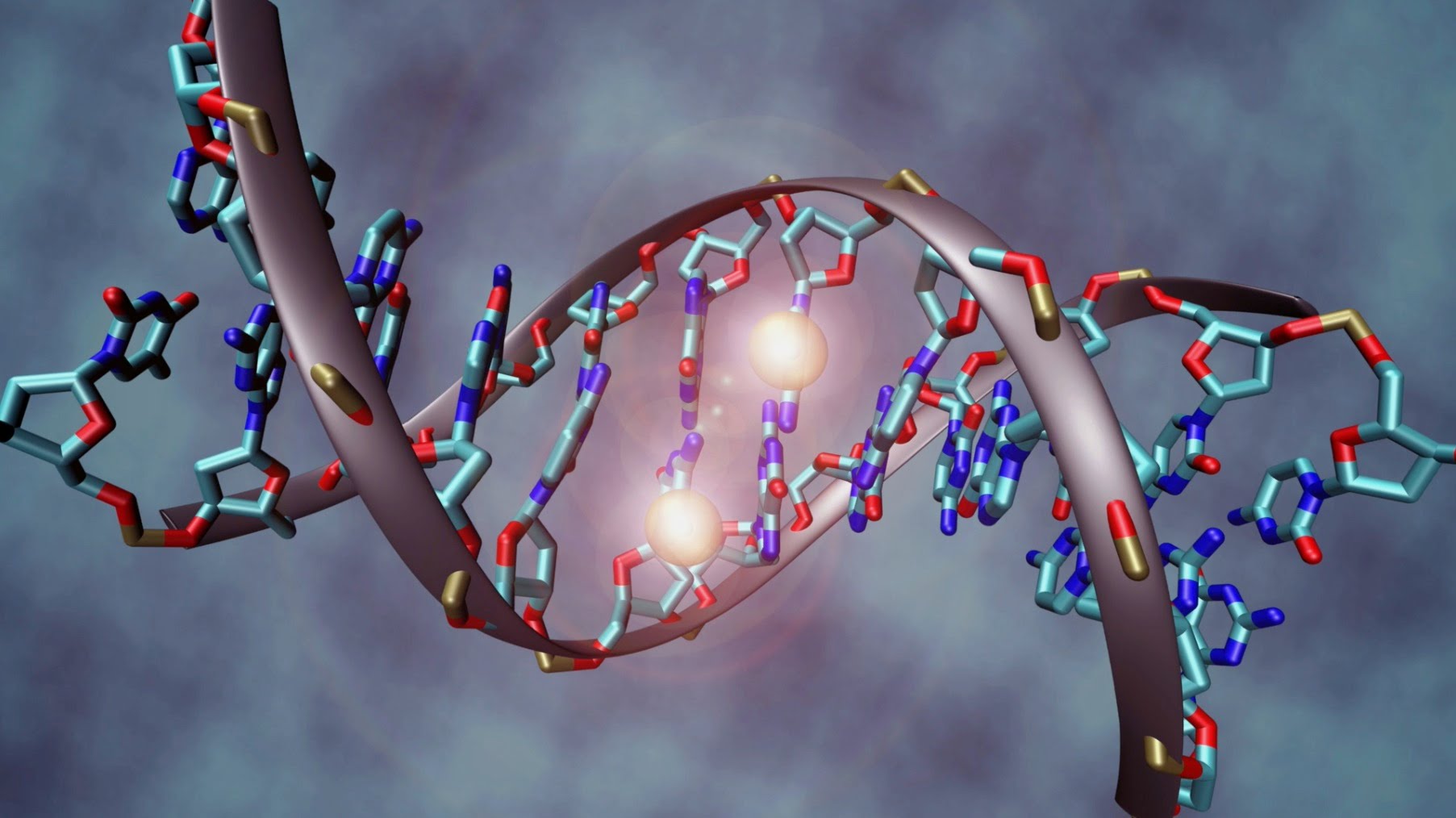 With 2015 drawing to an end, let’s have a look at some of the major strides that Science has taken this year: 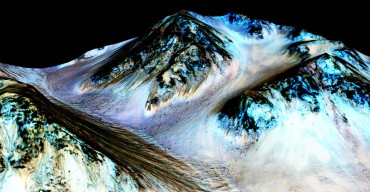 3. With the completion of an epigenome, we will now be able to activate and silence certain genes in our DNA! 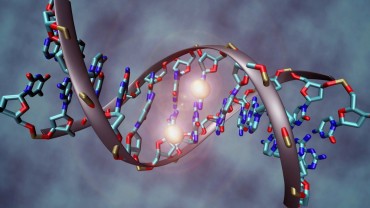 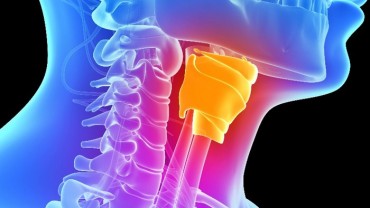 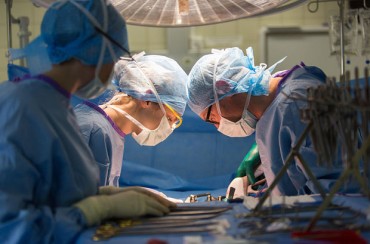 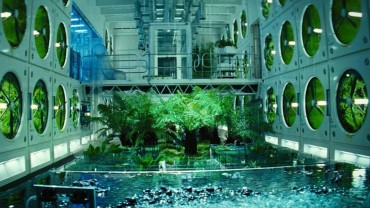 7. Scientists discover that with decreasing energy levels, the universe is slowly dying! 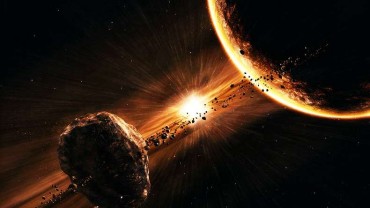 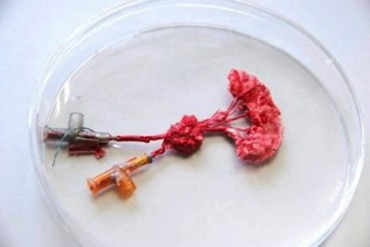 Also See: 7 Most Unbelievable Predictions For The Future  Made in 20th Century

Also See: 9 reasons to convince you to clean your gadgets!