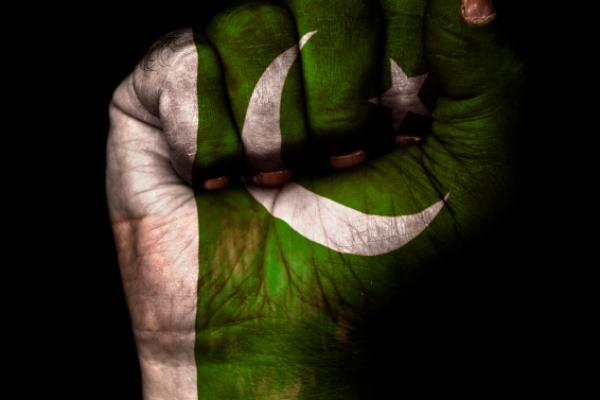 Pakistan is one of those nations which have gained more popularity due to the increased politics in this zone. Pakistan is facing many issues but despite of all the facts, this country is still standing as an independent nation and the only atomic power of the Islamic block. Pakistan is a peaceful country and the war against the terrorism has made some serious damage to the integrity and the credibility of the country. Following are the top 10 amazing facts about Pakistan.

Fact # 1.
Pakistan is the 6th largest nation of the world containing one of the oldest civilizations in history. 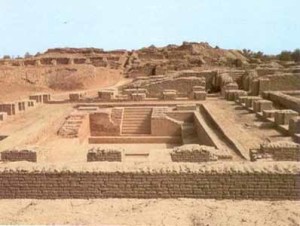 Fact # 2.
Pakistan holds four out of fourteen highest peaks in the world. K2 is the second highest mountain in the world 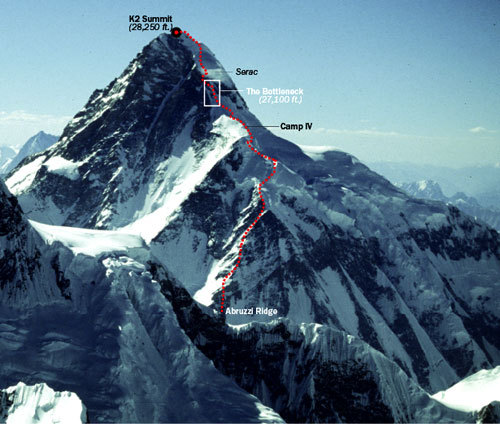 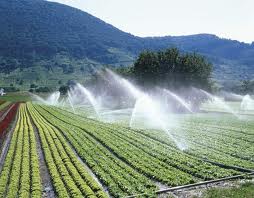 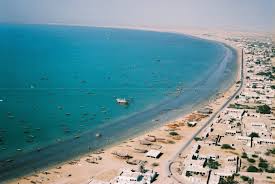 Fact # 5.
The worldâ€™s highest paved international road, The Karakoram Highway, is in Pakistan which is the eighth wonder of the world. 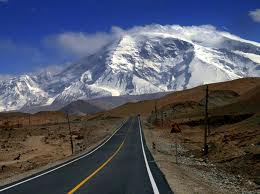 Fact # 6.
Khewra salt mine, the second largest salt mine in the world is in Pakistan. 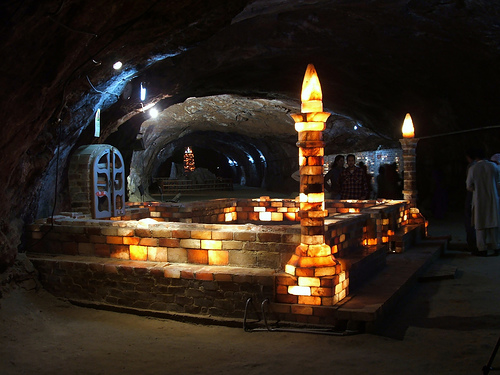 Fact # 7.
Thar Desert, is one of the largest deserts is in Pakistan. 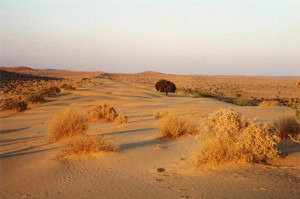 Fact # 8.
Worldâ€™s highest Polo ground is in Pakistan where Shundur Polo festival is being organized. 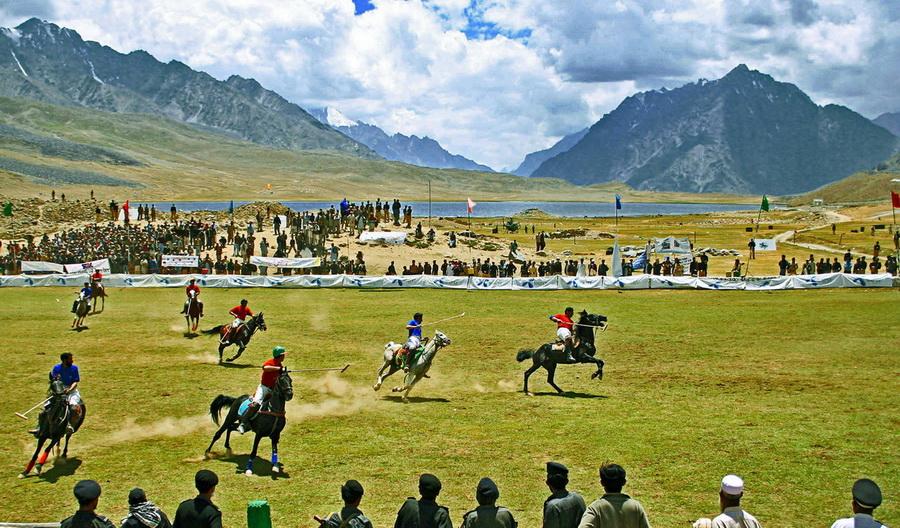 Fact # 9.
One of the best trained air force pilots in the world are in Pakistan. 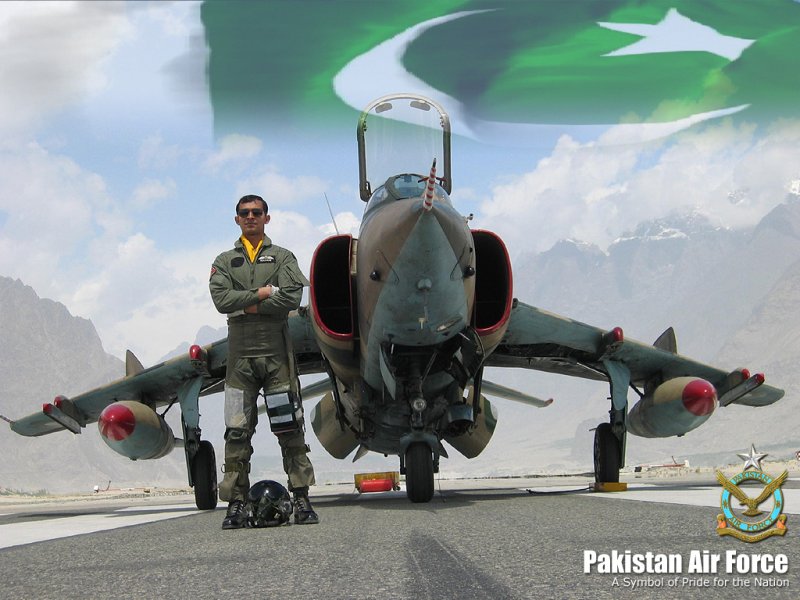 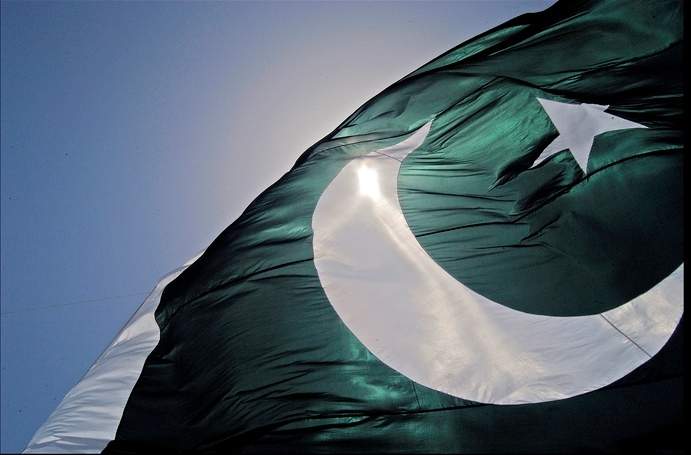 Let This 99 Year Old Beggar Show You What True Compassion Really Is. It Will Change Your Life
Artists install massive poster of childâ€™s face in Pakistan field to shame drone operators
To Top