Pakistan is filled with opportunists just waiting to make illegal profits off of their businesses the minute they get a chance. The same goes for the skyrocketing prices of tomatoes, that have caused a national emergency for the average Pakistanis. The prices on which they are being sold in the markets are double the rate on which they are bought from the ‘sabzi madi’ (wholesale vegetable and fruit market). 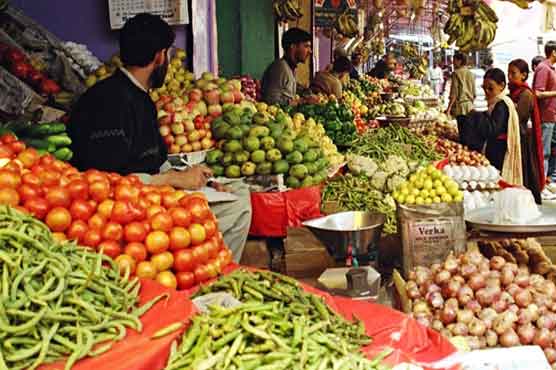 This gimmick is being overlooked by the provincial governments. Which doesn’t come as a surprise as they have repeatedly failed to maintain a staunch check and balance system. Moreover, it has become a tradition of these faulty governments to make the people of this nation, suffer. However, the incumbent government took notice of the illegal prices of the vegetables.

And what better way to teach the PPP’s sleeping government and the corrupt management than by setting a good example? This is exactly what Arsalan Taj Hussain member of the Provincial Assembly of Sindh, did. 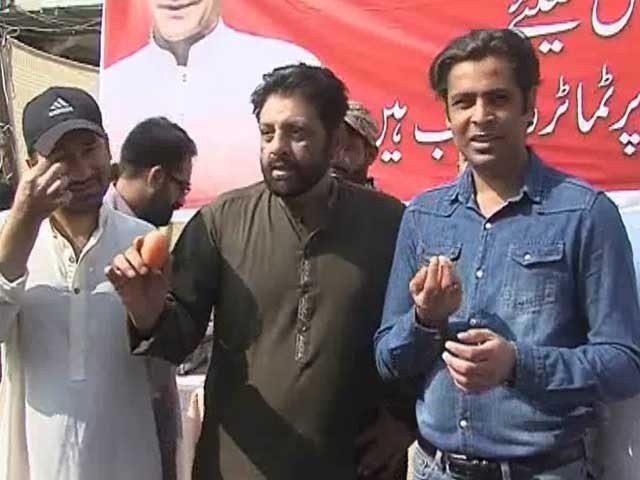 The party camp’s stall was selling other vegetables including tomatoes on prices that were in coordination with the original rates. In addition, it is being reported than in just one hour, almost 250KG of tomatoes were sold. Further, these tomatoes were up for grabs for 100 rupees lesser than the original amount found in shops. 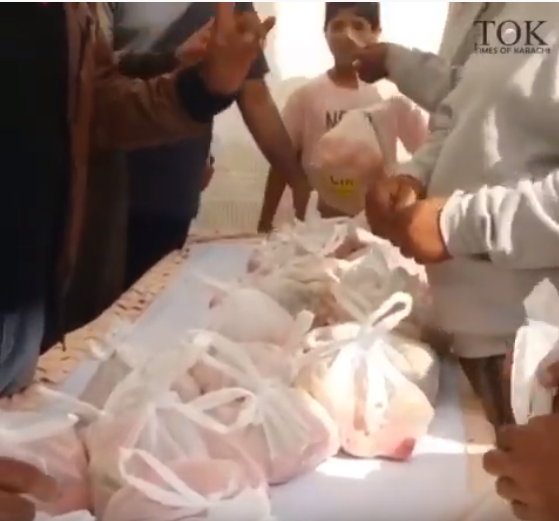 Via Times Of Karachi

All in all, the aim of this initiative was to showcase the provincial government about their lack of price-control and regulation within the city. These sky-high prices are severely affecting the poor who couldn’t afford meat in the first place. Now, even the vegetables have become out of their reach.

This is a great representation of the fact that when the leaders truly work for the people of their nation, great things can happen. However, PPP is notoriously known for its corruption, hypocrisy and staunch resolve to destroy Karachi along with the country. Hence, expecting them to act on the soaring prices of the vegetables would be foolish.

Unfortunately, one has no other option than to hope that they would wake up and resolve this menace. The country is well under poverty and the last thing to add to the worries of the common man in Pakistan is the food on the table for his family. Previously, on the occurrence of severe inflation, Imran Khan advised price control committees to be more active. Looks like they didn’t pay any heed.

Hopefully, this issue will be resolved as soon as possible. So the average Pakistani will have one less problem to deal with.