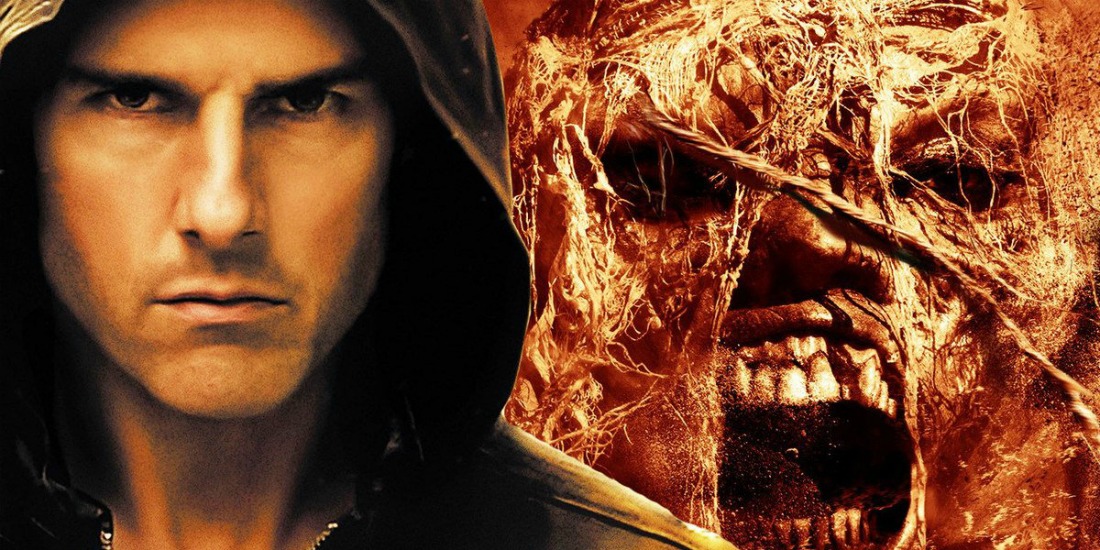 One of the finest actors in the world, a living legend of cinema, Tom Cruise is set to star in Alex Kurtzman’s 2017 blockbuster called The Mummy. The veteran actor is going to play the leading role in The Mummy, alongside Sofia Boutella, Annabelle Wallis and Russel Crowe.

The Mummy (2017) is a reboot of the Mummy Franchise. which has previously produced different prequels and sequels of The Mummy. Tom Cruise, a leading member of the Western movie industry, namely Hollywood, is set to star in the the latest reboot, after staying away from silver screen since a long time. 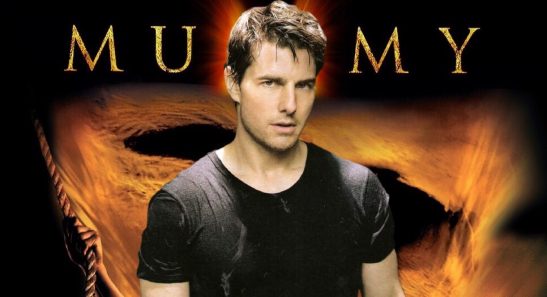 The first trailer has revealed the intensity of the Mummy 2017 and the party Tom Cruise will be playing in the movie. Tom Cruise is thought to be a military personnel carrying the newly discovered Mummy when all hell breaks loose and the plane falls to the ground. Tom Cruise successfully sends his counterpart out of the airplane safely, opening her parachute, but succumbs to the plane crash himself. The trailer showcases Tom Cruise waking up at inside a morgue and the Mummy then wreaks havoc in the whole world.

According to the official story-line on IMDB by the Universal Pictures: “Though safely entombed in a crypt deep beneath the unforgiving desert, an ancient princess whose destiny was unjustly taken from her is awakened in our current day, bringing with her malevolence grown over millennia, and terrors that defy human comprehension.”

As per Rotten Tomatoes: “Tom Cruise headlines a spectacular, all-new cinematic version of the legend that has fascinated cultures all over the world since the dawn of civilization: The Mummy. Thought safely entombed in a tomb deep beneath the unforgiving desert, an ancient princess (Sofia Boutella of Kingsman: The Secret Service and Star Trek Beyond) whose destiny was unjustly taken from her is awakened in our current day, bringing with her malevolence grown over millennia and terrors that defy human comprehension. From the sweeping sands of the Middle East through hidden labyrinths under modern-day London, The Mummy brings a surprising intensity and balance of wonder and thrills in an imaginative new take that ushers in a new world of gods and monsters. 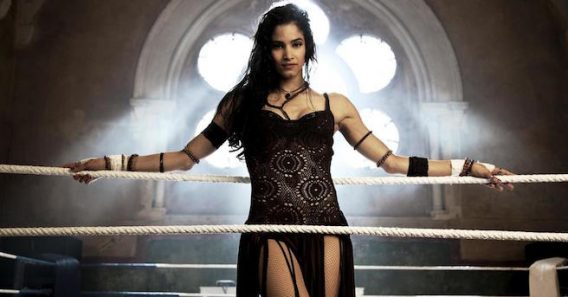 Cruise is joined by a cast including Annabelle Wallis (upcoming King Arthur, television’s Peaky Blinders), Jake Johnson (Jurassic World), Courtney B. Vance (TV’s American Crime Story: The People V. O.J. Simpson) and Oscar (R) winner Russell Crowe (Gladiator). The creative team on this action-adventure event is led by director/producer Alex Kurtzman and producer Chris Morgan, who have been instrumental in growing some of the most successful franchises of the past several years-with Kurtzman writing or producing entries in the Transformers, Star Trek and Mission: Impossible series, and Morgan being the narrative engineer of the Fast & Furious saga as it has experienced explosive growth from its third chapter on. Sean Daniel, who produced the most recent Mummy trilogy, produces alongside Kurtzman and Morgan.”

Tom Cruise in The Mummy: A good omen or not? Tom Cruise has proven himself as a versatile actor who can pretty much master any role he sets his eye on. Furthermore, the question that has been raised since the movie’s trailer got out is of The Mummy being a good decision for Tom Cruise’s career or not. At this age, Tom Cruise starring in The Mummy could be critical for his career – either in a good or bad manner.

Experts say that the Mummy is a cash-driven franchise that is expected to produce good numbers in the cinema and good return on investment; Tom Cruise’s induction in the movie makes it a slightly more guaranteed investment and will definitely do good at the box office. However, good or bad, Tom Cruise is set to be the face of the new Mummy 2017 reboot which has previously produced and delivered successful figures in Brendan Fraser and Dwayne ‘The Rock’ Johnson.

LSD Being Smuggled In And Sold By Students Of Pakistan’s Top Engineering University
Armeena Khan And Mahira Khan Named As Sexiest Asian Women And We Couldn’t Agree More!
To Top