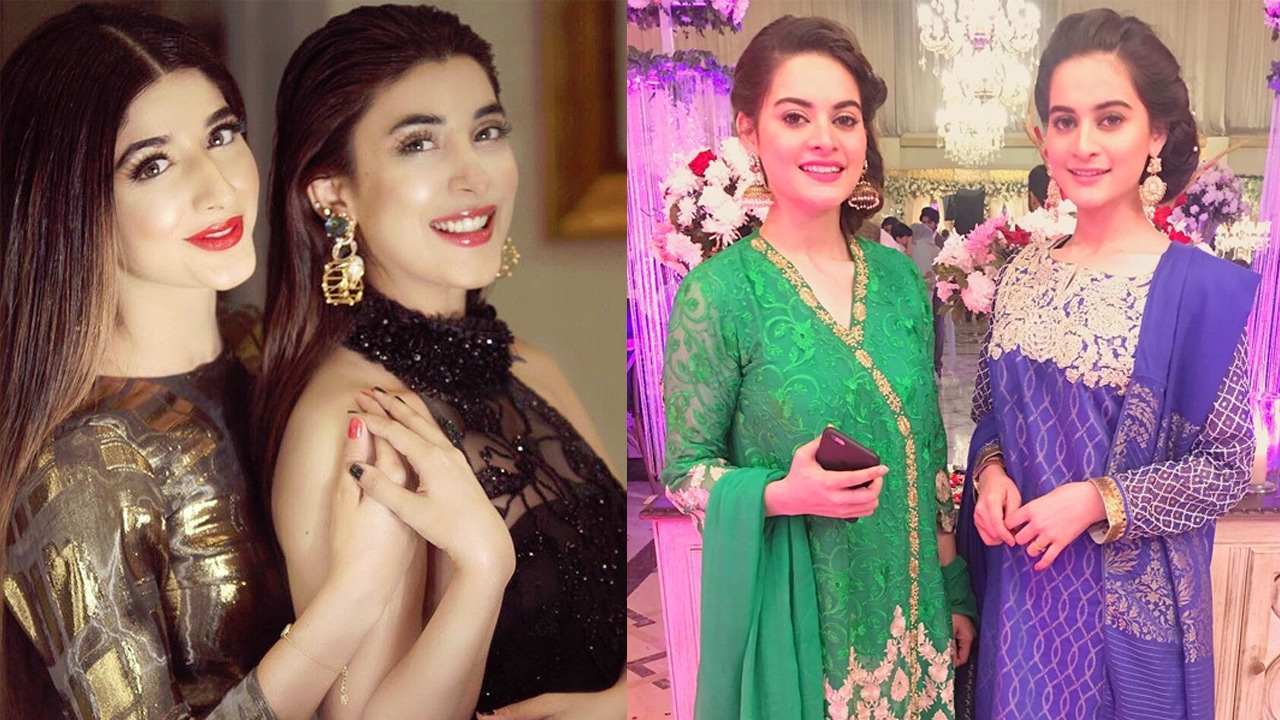 When I was two, I got a baby brother. Yes, I was excited but had secretly wished for a sister. 5 years later when you finally came in my life. I just knew that we were going to best buddies. From “Day One” I took care of you in whatever childish way I could. Every evening after coming home from school and getting done with lunch, I would make you sleep in my arms.

I was 7 yet had you spoiled so much that you had to be rocked in my arms and that was when you finally slept. Not just that, the minute I would put you down on the bed, you would start crying, so I had found an alternate, I would make you lie down on my stomach and even though I would at times find it difficult to breathe and my tummy would hurt, I never budged nor complained.

I was your personal stylist until you finally grew up and developed some sensible taste in fashion. Dude you have no idea how pathetic your taste in fashion was (one particular Chachi knows how bad your taste was. No, you are thinking about the wrong one, it is the other one). I would make you wear all these cool dungarees and sleeveless tops with mini shorts, while at the same time gave your choice (baggy tees and tights) a thumbs up as well and let you experiment with things never discouraging so that you end up being the strong women who can make her own decisions and achieve her goals.

Remember the time you had no friends. You found it hard to make friends initially at school, but I was always your friend. I attended each and every one of your school event that I could without skipping my own school. I never missed a single sports day or concert or class play that you participated in until you found your own group of friends to hang out with and did not need me.

Recall the time when mamma was forcing you to take medical or be a dentist when you had your heart set on doing something different, something out of the ordinary. I was well aware of the fact that you at that point had no idea of what you want to take as a profession (I think you still do not know what you want to do in the future, apart from travelling of course), yet I stood by you and convinced Ma to let you make your decision.

I had to show her that her little baby girl was not so little anymore and wanted that freedom to make her own choices but not at the expense of disrespecting her parents by not fulfilling their dream of having a doctor daughter. So yeah, you and I both know how we convinced them even though I did hear my share of taunts of not being a good role model and making you follow my footsteps by taking SS (Wait. Doesn’t that prove that I was a good role model?)

Remember the time you first became obsessed with ART? I always tried my best to make sure you have your own supply of paint brushes, sketch books, pastels, etc. How could I forget the time you thought, you were in Masterchef and made random dishes and we went along with it?

Yeah today, we tease you a lot about it, but at that time, no one discouraged you. What about your butterfly obsession when we made necklaces for ourselves? Or the recent time you were in love with the “infinity” sign? I made it a point to get whatever I saw with an infinity to make it your symbol. Our symbol.

Then as we grew up let’s say you were 9 and I was, 16, we reached the period I had so looked forward to! The one that always looked so cool. So glamorous. So filled with love and laughter. But somehow that phase never came between us.

Instead, the messier the buns became, the messier our relationship got. We became two very different people who became involved in doing their own separate things.

Yet I never stopped caring. Yes I never directly showed you my presence (maybe my mistake?) cause I did not want to interfere with the life you had formed for yourself. But yeah, I was always there as a protective cover.

I saw it when loneliness wrapped you around like a blanket and I know a zillion questions much have been going through your mind like “Where I went wrong? Why I became different to everyone else”, “What should I do next?”, “Did I do too much too soon? Did I not do enough? Was there a reason why it was never me? Is this going to be the rest of my life? Alone? Unsuccessful? Filled with dreams that never come true?” Yet I stood aloof so that you could find out the answers yourself.

Until now I never pushed my own experiences at you and let you learn from your own. But I just feel that I need to tell you this.

And when you wake up, it’s worse. The hammering of your heart so loud in your ears. The zillion questions going through your head again. Yet again.

Today I would just like you to know that, breathe. It’s not so bad.

You think I don’t understand. But I do. Because I’m there, too. I’ve texted that wrong person. I’ve woken up with regrets. I still do. I’ve felt the need to be held. I’ve felt that silent green monster towards a friend who is doing great in her life. Yes, we all make those mistakes. And we all think nobody else does. But they do.

So please, don’t hate yourself. And don’t stop. Don’t stop loving with all you have. Don’t stop wishing on every shooting star. Don’t stop being as amazing as you already are. You might not always get what you want or where you want to be, but don’t stop.

You have so much left to do. You have a world filled with life waiting to happen. You have books to be read. Steps to be taken. Places to see. People to meet. You haven’t lived half your life yet. There’s so much ahead. And in ten years, when you look back, you’ll wish you were here again.

Do the simple things. Take a walk with nature. Go to the gym. Read your favorite book for the millionth time. Watch a movie. Fill in your Bullet Journal. Write your OWN novel. Sketch until you are better than the best.

Breathe. You are going to be alright.

Iran’s Parliament and Founder’s Mausoleum Attacked
Fahad Mustafa’s Comments on Sahir Lodhi Left Everyone Rolling on the Floor!
To Top