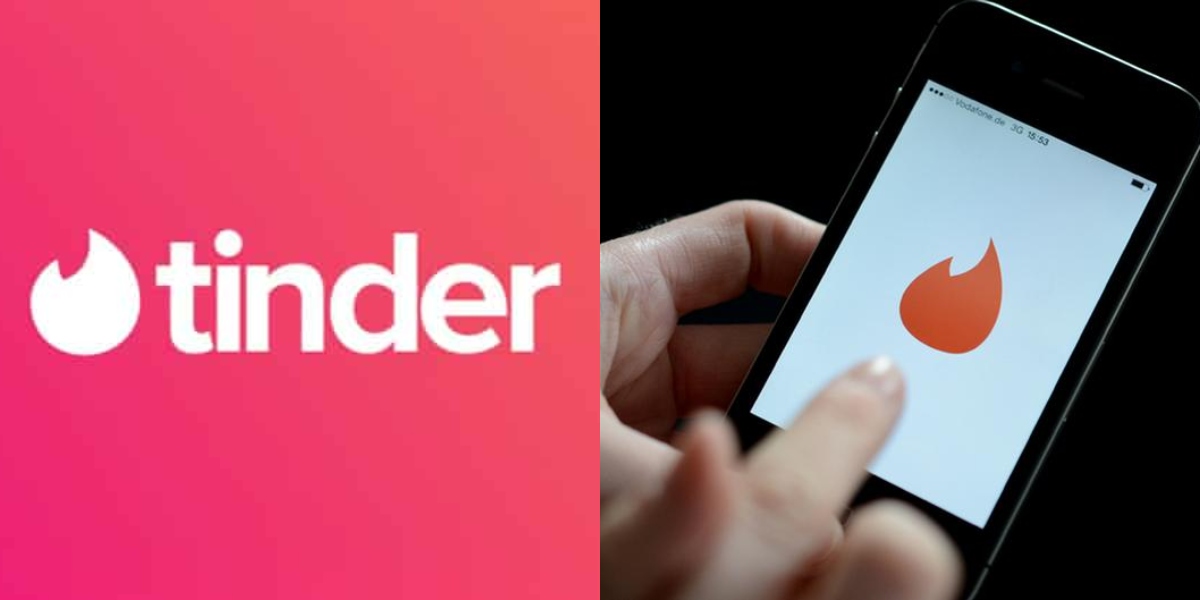 Tinder is one of the most used dating applications all around the world. The application lets you find people of similar interest near and around you. But in Pakistan, Tinder has a whole new meaning altogether. From extremely strange bios to immensely awkward swipe conversations, Tinder in Pakistan is a troll’s delight. Let’s find out if Tinder has really stopped working in Pakistan.

Ban on Tinder in Pakistan?

There are rumors that the application has been banned by Pakistan Telecommunication Authority [PTA]. Given that a recent ban was imposed by PTA on Bigo on the basis that it promotes obscene and vulgar content, it could be probable Tinder has also bee unofficially banned in Pakistan.

It said that it had also issued necessary notices to Bigo and TikTok to “moderate the socialization and content within legal and moral limits, in accordance with the laws of the country”. However, the response of these companies was not satisfactory. The ban was under the Prevention of Electronic Crimes Act, 2016, the country’s cybercrime law.

Twitteratis reacted when the dating application was not working in Pakistan

Some Twitter users in Pakistan have showed their concerns as the Tinder has stopped working. However, many users have posted hilarious reactions on this news.

Here’s what people had to say about the Tinder not working in Pakistan:

Another user posted this hilarious image…LOL!

While many users posted hilarious tweets, this user did discuss something important about moral policing.

This user was comparing married men to cricketers.

There have been various posts on social media discussing the issue of Tinder in Pakistan. Most of the discussion has led to issues that highlights that Tinder promotes infidelity and adultery. Many individuals have complained that Tinder helps users looking for extra marital engagements.

There has been considerable discussion in the west over the stigma surrounding online dating, emphasizing that it has produced a generation of commitment-phobes. Since the social landscape of Pakistan is completely different, we could possibly view these apps in a different manner too.