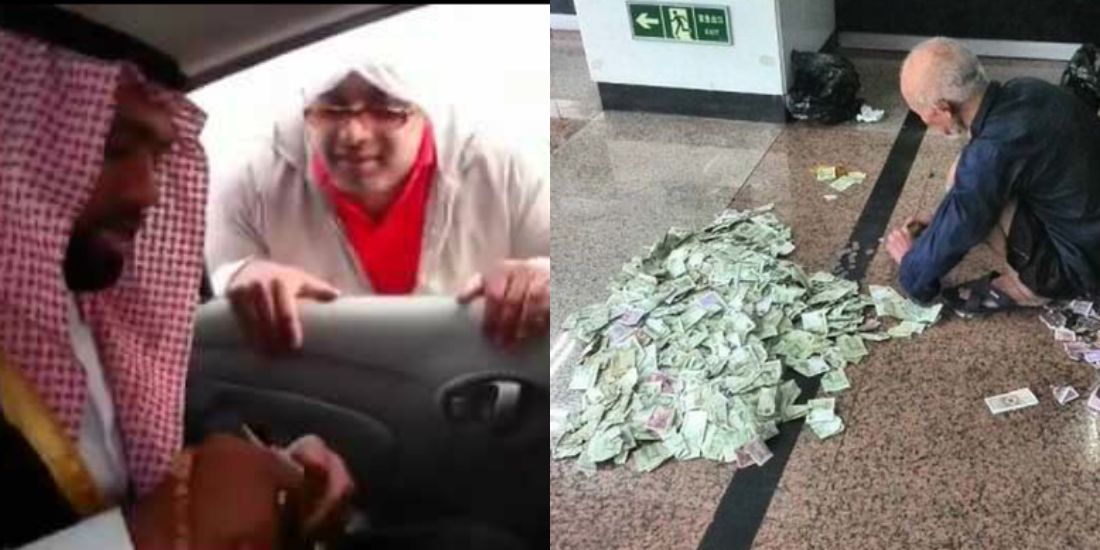 There are two kinds of people in this world – people who think their job is straightforward awesome or the second kind, who think their job sucks. However, in Dubai, one beggar proved that no matter what profession you’re in, it probably sucks – even if you’re making a lot of money. 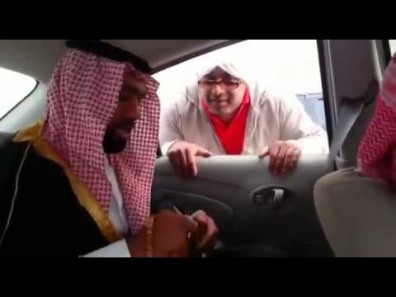 The municipality team in Dubai has exposed and arrested a beggar from the streets who was making more than Dh270,000 per month, which estimates and rounds up to PKR 76 Lakhs – yes you’ve read the figures correctly. In a statement issued by one of the municipality members, around 60 beggars were caught during the early months of 2016 – of which, one beggar was making this ludicrous amount.

Faisal Al Badiawi, head of marketing at the Dubai municipality said that the beggar was making around Dh9,000 per day,  which means around Rs2.5 lakhs daily (we wonder if our top officials even earn that much, through all their fair and unfair means). He further added that most of the beggars were caught begging in front of mosques. Mosques are probably the only places Sheikhs actually find some fear in. 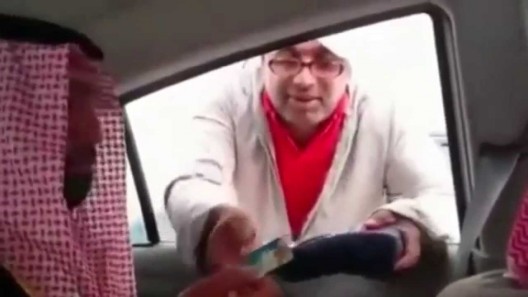 “Some of the beggars had passports issued with business or tourist visas. During the campaign, we found that the majority of beggars had entered the country legally with a three-month visa, in order to collect as much money as they could during their time here,” said Faisal Al Badiawi.

So that means that there are people in this world, who just visit Dubai for the sake of begging. Do you know anybody who recently went to Dubai and came back with a lot of money?

Watch Air India Jet Plane Fall To The Ground
Technology and Innovations: The Untold Story of Entrepreneurship
To Top