Till When Will They Keep Punishing Bloggers For Speaking Up?! 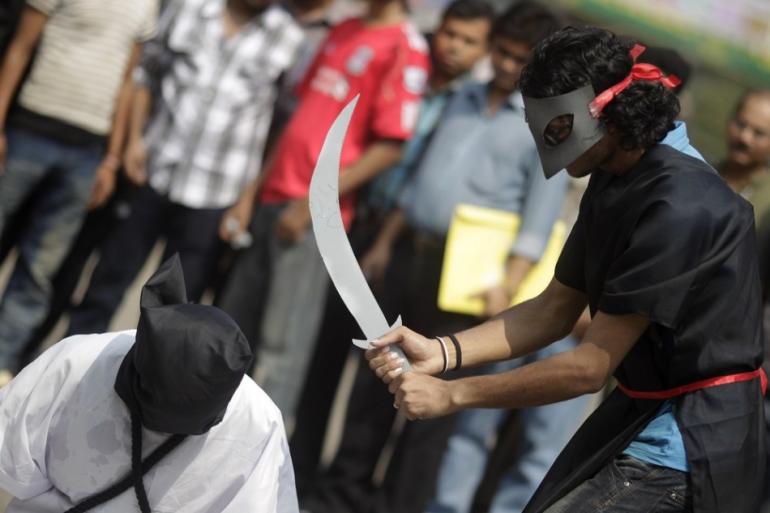 Enraged is an understatement when hearing the news of the Saudi boy Ali Mohammed al-Nimr who is going to be crucified and beheaded for crimes that he allegedly committed. How sadistic and sick do a particular country’s officials have to be to cut a boys head off, have his body crucified and put on display for the whole world to see. 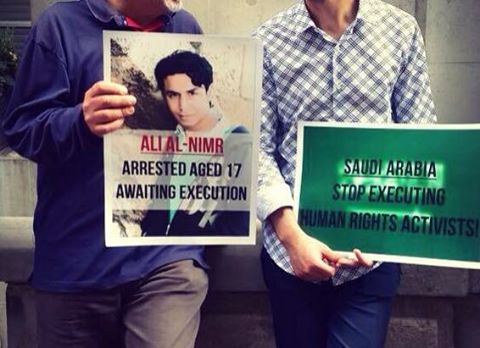 Ali was arrested at age 17 and has been awaiting execution for the past four years, his only apparent crime was speaking up for what he believed in. He was arrested for being one of the thousands of attendees at an anti government protests, one that was simply asking for basic human rights. However many people have testified that most of the charges against him are false and that he was tortured into confessing crimes he did not commit. 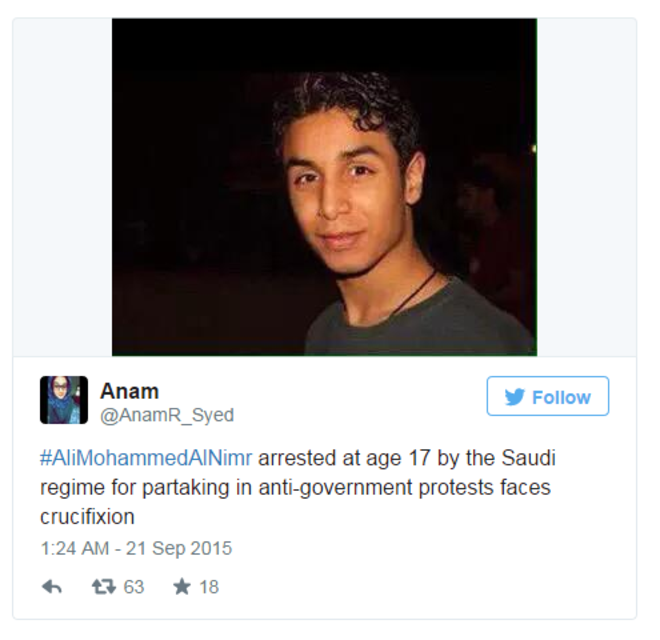 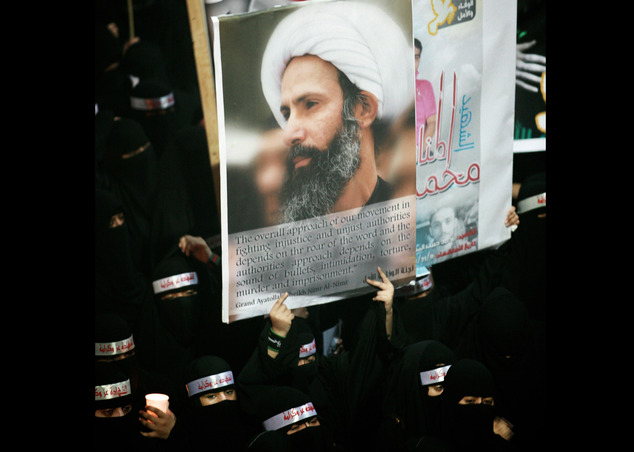 ” The overall approach of our movement in fighting injustice and unjust authorities depends on the roar of the world and the authorities approach depends on bullets, intimidation, torture, murder and imprisonment”  Sheikh Nimr 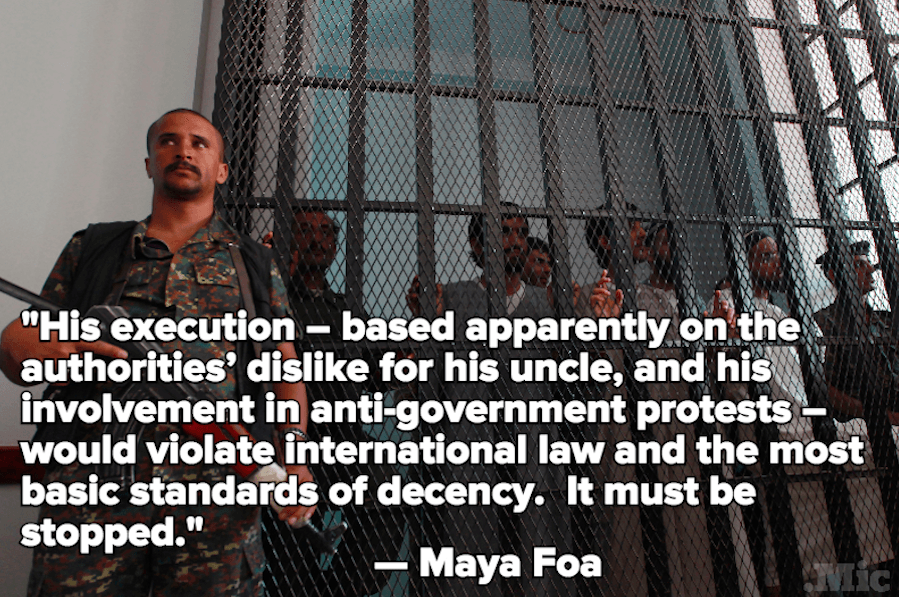 There have been countless uproars for Ali by international forces, by parliamentarians, human rights activist, celebrities and the list goes on yet this story is not getting the media coverage it deserves. Why is it that Saudi Arabia saves face while its citizens rot in anguish. They can lash international bloggers, stone a rape victim to death, cut the hands off a women who mistakenly touched a man who is not part of her family. Yet we sit there and say nothing to them, what if all of this was happening in our country, to our people or our family. If we don’t condemn this act now then what’s to stop this mentality from  spreading. 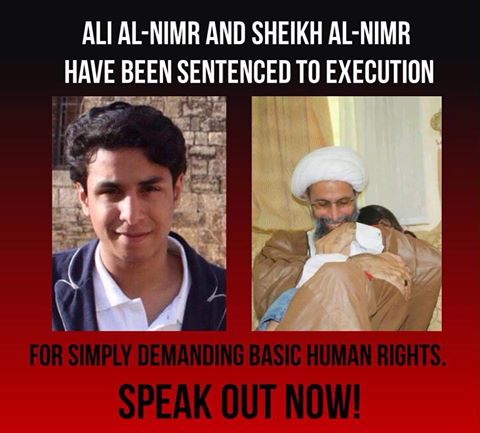