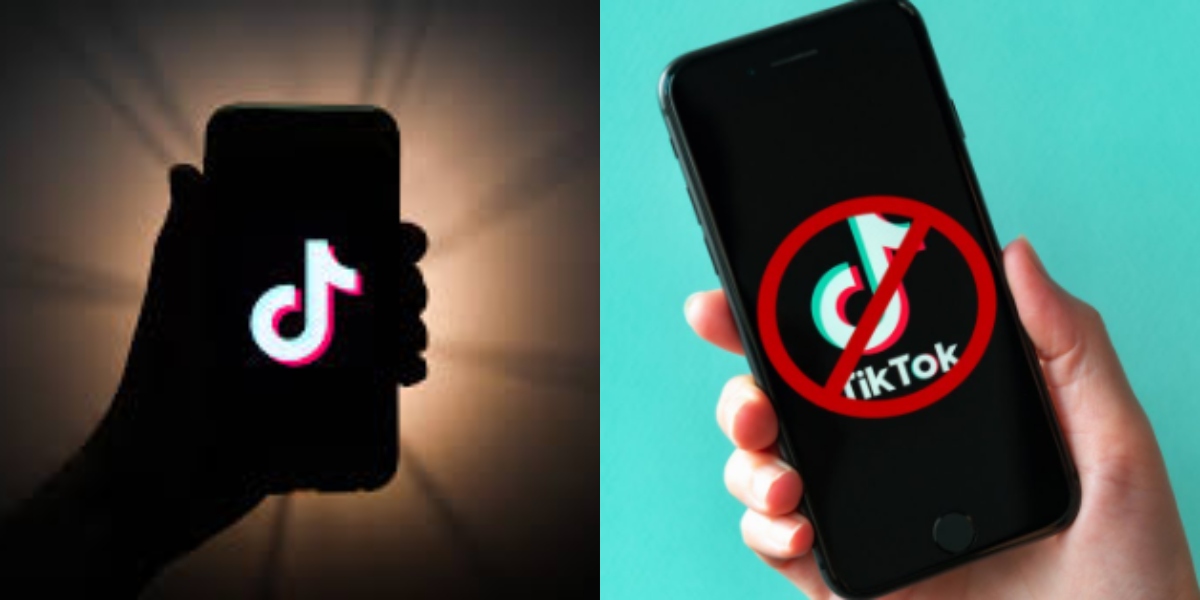 Earlier this month, Pakistan Telecommunication Authority (PTA) announced that it has blocked social media App TikTok. The reason for blocking was that the app failed to filter out immoral content. Recently, a TikTok user gave a threat to the Govt by a letter to unban the app.

Many users have responded to the ban on TikTok imposed by the Pakistan Telecommunication Authority (PTA). Ashfaq Jutt, a content creator on TikTok, is one of the users who has now demanded PTA to unblock the app. Jutt demands to unblock the app within two days of posting the letter before he files a writ petition to challenge the decision in court.

In his letter to the PTA, Jutt wrote that he has 26 years of experience in kickboxing. He is the Senior Vice-President of Pakistan Kickboxing Federation. Jutt further added that he runs his private martial arts training club. He is also the trainer of the Pakistan army and is committed to promoting the sports industry of Pakistan.

Ashfaq writes that he is the user of TikTok since 2019 and now he gave a threat to the Govt to unban the app. He had the username Ashfaqjutt52222. The user posted several instructive videos on martial arts and also shared the benefits of physical sports for young people.

I am concerned about my ability to earn livelihood, says Ashfaq Jutt

The letter further states that he is deeply concerned about the effect that such a ban could have on his ability to earn livelihood. It also has a negative effect on his online speech and fundamental rights secured by the Constitution of Pakistan.

Ashfaq highlights in his letter that he has hundreds of followers on his TikTok account. This has helped him to advertise his training school to people on the app, leading him to financial opportunities and earning livelihood.

Jutt also says that the ban is unmerited due to the vague allegations from the regulator. He also pointed out the fact that PTA should have taken the users point of view through a public hearing before banning a platform.

PTA should have conducted a public hearing before the ban, Claims Jutt

He also made a reference to the judgment by the Islamabad High Court (IHC) in the case of PUBG ban. The IHC ruled that the PTA is supposed to provide notices to people that are affected by the decision. This provides an opportunity for users to share their point of view, through public hearing.

PTA warned Tiktok to remove vulgar content before the ban

In July, PTA had issued a “final warning” to short-form video app TikTok over explicit its content. Meanwhile, the live-streaming app Bigo Live was blocked for the same reason.

PTA had said it had sent TikTok and Bigo Live notices to moderate content after receiving complaints. However, their response was unsatisfactory so social app TikTok had to be blocked in Pakistan because of its content. Besides, some Pakistanis users were spreading obscenity on TikTok. This is the main reason why petitions were filed in Pakistani courts to ban the app.