TikTok Becomes The Most Downloaded App Of 2019 In Pakistan!

We are living in a world that is the era of technology breakthrough; with better and bigger devices constantly introduced, so are the applications that are installed within these devices. In addition, currently, social apps are at the forefront. Twitter, Instagram, Snapchat and Pinterest are the usual contenders that have been doing great so far.

However, TikTok, the application that allows users to create and share small videos, has taken one of the top spots by becoming the most downloaded application in Pakistan. Moreover, TikTok has globally landed on the third spot with a whopping 1.5 billion downloads. 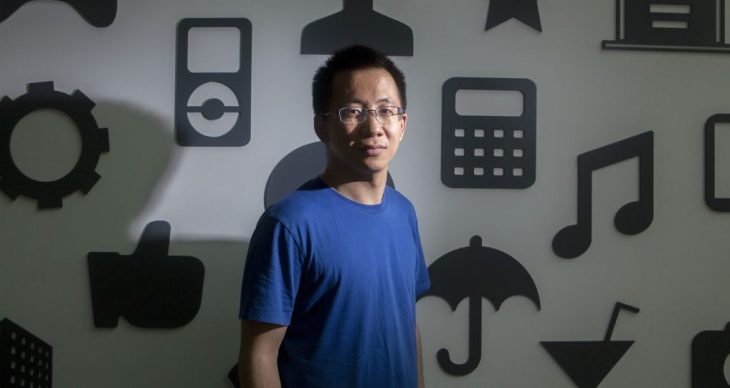 TikTok has become the most downloaded application of 2019, in Pakistan.

Chinese-owned social media app TikTok has been making waves after just three years of its launch and now has taken over the global scenario. Moreover, this is the go-to application for entertainment among youngsters. Also, creative geniuses can showcase their skills through this application. 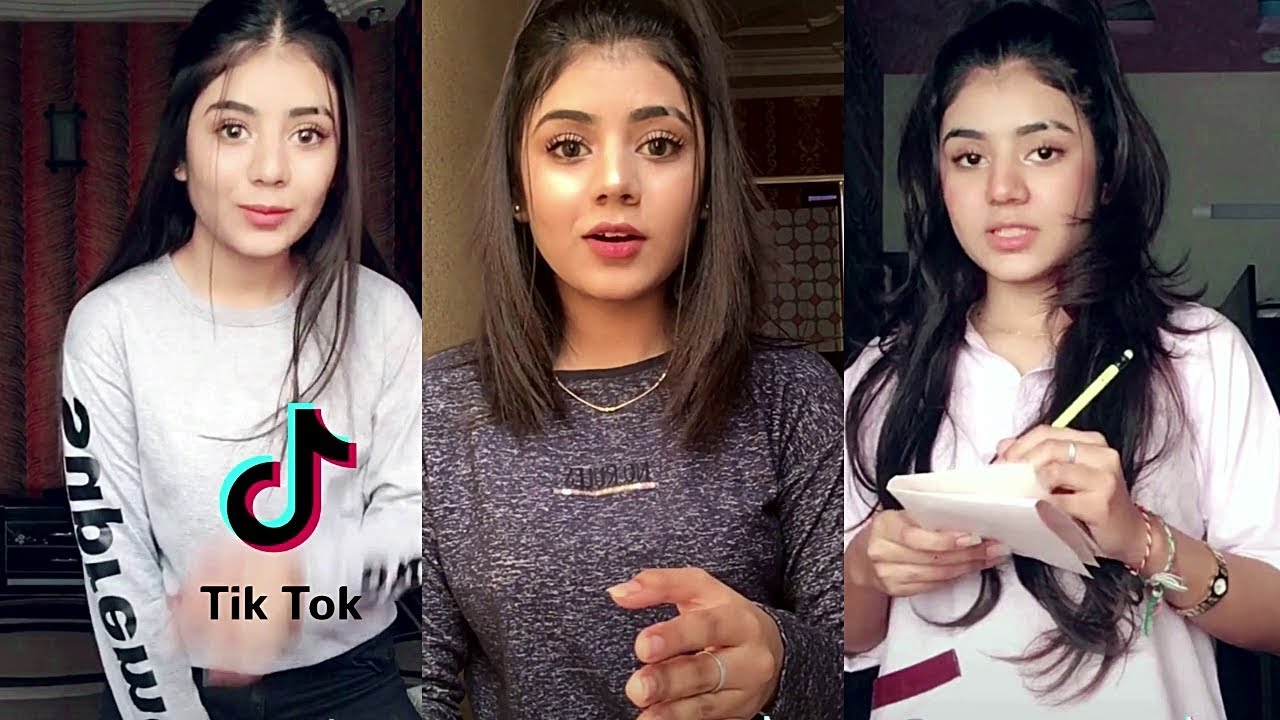 The top non-gaming application that has the most downloads in Pakistan is the undisputed ‘WhatsApp’. However, that is understandable because this particular application has become the main source of communication. But, TikTok to take the second place is truly remarkable.

Since the launch of TikTok, this application was downloaded collectively 25.5 million times in Pakistan.

In today’s age becoming a celebrity is based on the number of followers, content (in some cases) and internet popularity. Hence, we have titles like Instagram Models, YouTube Celebrity, many more. TikTok celebrity is another thing in the fame-game and Pakistan isn’t behind. Areeka Haq took the application by storm and became a famous TikTok celebrity. However, TikTok led to several scandals or controversies as well; like that of PTI’s Fayyaz Ul Hassan and of PIA Air-Hostesses, respectively.

The controversies, scandals, fame, recognition, business and so much more, are all part of the grand social-media scheme. Moreover, TikTok seems to be doing a great job contributing considerably a lot. Now, it stands tall as the social-app that gained so much popularity within a few years of its launch.

However, will the graph keeps going upwards or just like everything else, it’ll lose its value over time with something else in the market. That is a question that time will be able to tell. For now, it caters to a wide majority of youngsters and they are all about fun. So rest assured, it’s here to stay for a long time.