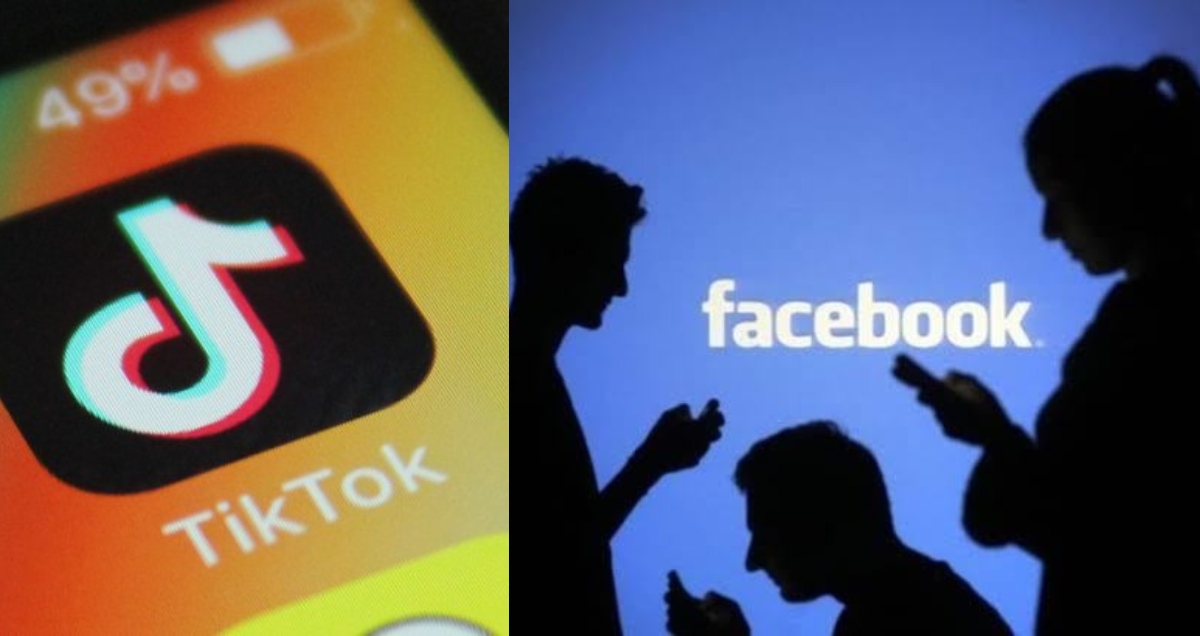 The craziest thing about technology is that it never seems to simmer down. Something new always takes over. That’s exactly what change is – the only constant thing in the world. When Chinese application TikTok entered the market, the game of acting and performance changed forever.

Similarly, when Facebook hit its peak, people thought there would be nothing more addictive. Enter TikTok. According to Sensor Tower, a US-based agency, Tik-Tok has officially overtaken Facebook for the number of global downloads.

Tik-Tok now only stands behind a firm WhatsApp (which too is a Facebook product) on the number of unique downloads. TikTok which launched in 2017, since inception, has been downloaded 1.5 billion times. Instagram and Facebook now do not stand a chance in front of the ‘star-making’ TikTok.

The application allows users to act, sing or showcase any other talent in a 60-second video. Many people in the world have earned their right to fame through the platform, including Pakistani duo Hareem Shah & Sundal Khattak. 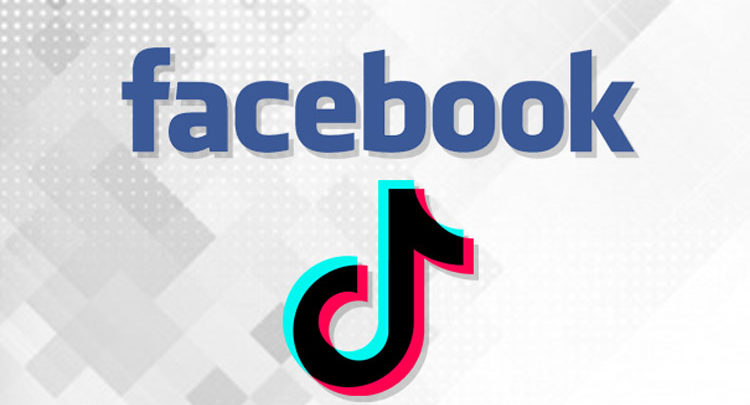 For China’s version of TikTok, Douyin, the audience has a little too many options for their own likings. In-app purchases allow people to make themselves prettier, more attractive, bringing a studio/theater to their phones. However, it is in the talks that Facebook has something designed to kill TikTok’s influence as well.

“Short video has been popularised by TikTok for sure, but bigger social networking platforms like Facebook and Instagram are aware of it and are doing something about it,” said Meenakshi Tiwari, who works for a famous technology analysis firm.

Moreover, many other rival applications have tried to capture TikTok’s market but only Singaporean company Bigo has been somewhat successful. In addition, TikTok is not all about fun and games. Many deaths in the sub-continent and China have been due to people trying to record TikTok videos.

In today’s day and age, the influencer market is very open and everyone wants to earn the big bucks through social media. Right now, TikTok tops the chart of future influencers. Instagram, recently, tried to copy TikTok’s format as well as letting users create a 15-second video with music and other additions.

Furthermore, the app is now planning to dissect professional and amateur feeds for users. The feed will only showcase curated content developed by professionals at Tik-Tok, who will make big bucks while the audience has a good time.

In Pakistan, the TikTok fever has been real. With the news that it has taken over Facebook’s download numbers, there is no stopping the blockbuster application. If you still don’t know what the app really is… maybe you need to visit the Frere Hall in Karachi to see these punters perform live. Believe us, it’s very entertaining.