TikTok Apologizes And Unblocks Feroza Aziz, Saying It Was A Mistake!

The third-most downloaded application TikTok was recently embroiled in a controversy after it deleted 17-year-old Muslim girl’s viral video that started off under the pretense of a makeup tutorial but quickly changed into an awareness lesson on China’s Muslim concentration camps.

Feroza Aziz from New Jersey started off the ‘makeup-tutorial’ with the generic opening. She said, “So, the first thing you need to do is grab your lash curler, curl your lashes, obviously”. Once the bait was given, she instantly switched to the real topic, highlighting about Uyghur Muslims, saying, “Then, you’re gonna put them down and use the phone you’re using right now to search what’s happening in China, how they’re getting concentration camps, throwing innocent Muslims in there. ... This is another Holocaust, yet no one is talking about it.” 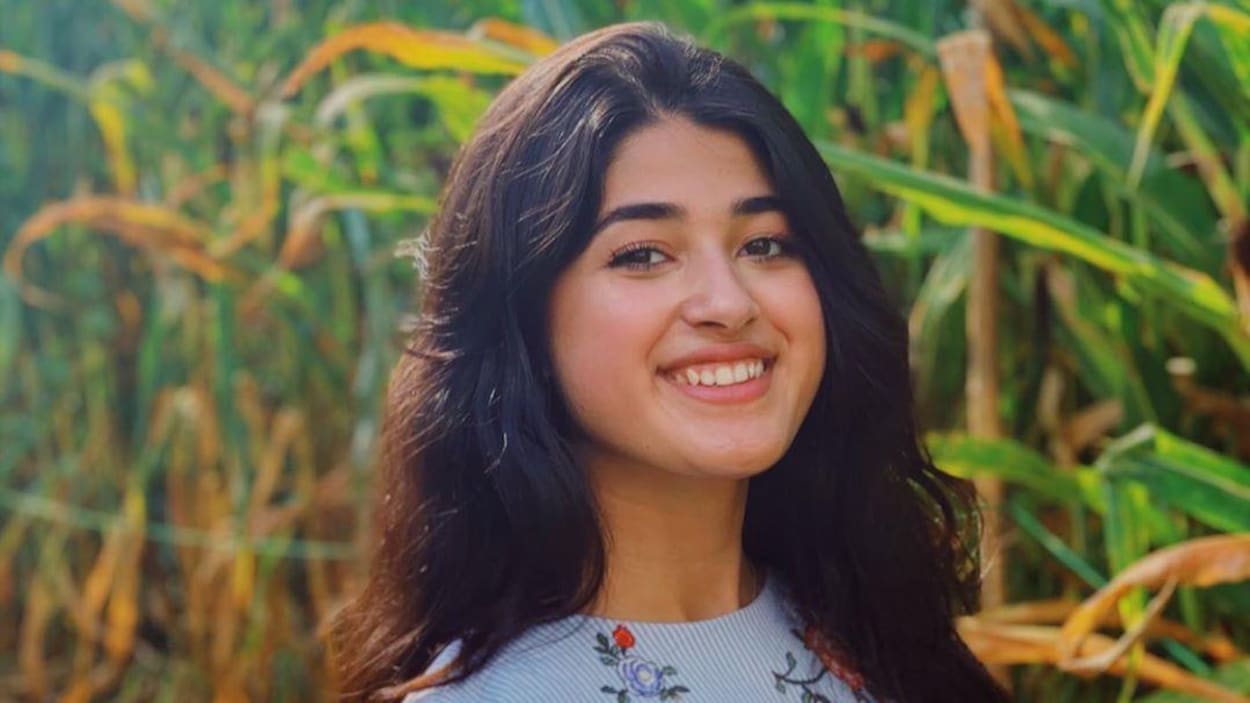 Here is a trick to getting longer lashes! #tiktok #muslim #muslimmemes #islam pic.twitter.com/r0JR0HrXbm

Feroza came with a second part after the first went viral; explaining how everyone can contribute to the cause.

Here is part two to my lash video on how to get longer lashes! Please share #tiktok #muslim #muslimmemes #spreadawareness pic.twitter.com/pT8gBlP3QS

This video quickly gained traction and went viral with a view count of over 1.5 million. Once the video was taken down and Feroza banned, everyone was enraged. They raised their concerns over TikTok’s Chinese developer ByteDance; who according to the popular opinion was censoring anything that went against the Chinese Communist Party. After this incident blew out of proportions, TikTok came forward with an official statement clearing the doubts. 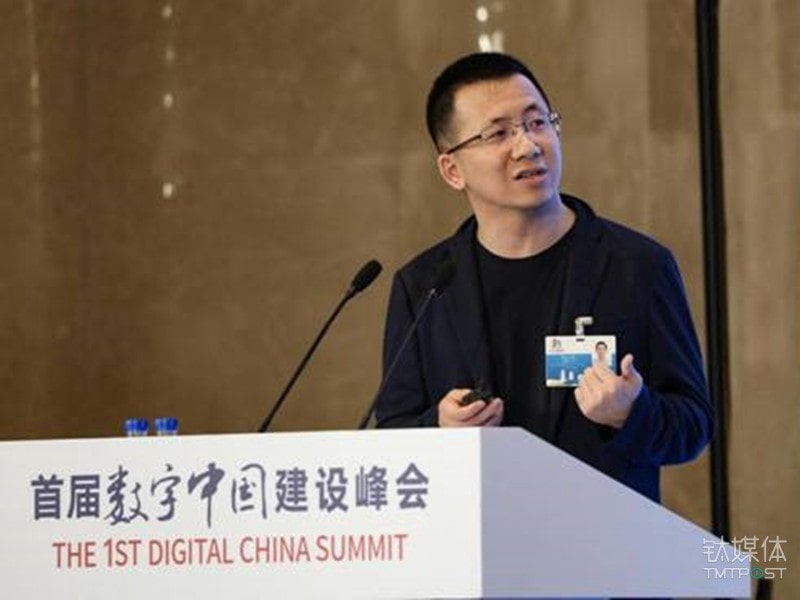 TikTok denied Feroza Aziz’s ban to have any link with her content over concentration camps and apologized for the mistake.

The company clarified that Feroza’s previous account was banned over the use of Osama Bin Laden’s picture and reference. Moreover, it notified that although upon further probe it was revealed that the user may have meant it as a satire. However, since the video didn’t meet our guidelines, the account was deleted.

TikTok revealed on its ‘Community’ page, that read, “There has been significant interest and confusion regarding a user’s two TikTok accounts and her viral video talking about the Uighur community in China.”

The gist of it all is that according to their policies if the user’s one account is banned, all others linked to the same user follow suit. Hence, Feroza’s second account discussing the controversial subject was only banned because of her first account by the id, @getmefamousplzsir.

The company later apologized to Feroza for the honest mistake on their part and her account was re-activated. In addition, the snippet from the apology section read, “We would like to apologize to the user for the error on our part this morning.”. Now, whether the explanation is believable or not, is up for the readers to decide. However, one has to accept that the application has surely matured in a short knick of time. It has become one of the most downloaded applications worldwide, including in Pakistan.

What are your thoughts about this? Let us know in the comment section below!

Super Bus At The Pavilion End Club: Here’s What You Need to Know!
This Pakistani Man’s Claims Of Not Marrying Girls With Degrees Has Sparked A Debate!
To Top