TikTok Claims Another Teen's Life After Gun Accidentally Goes Off!

The famous Chinese app Tiktok has taken over the world with more than 500 million active users. And a majority of its fanbase are from the age of 16 to 24 years. Despite the popularity, the causes of the app are not so pleasurable for society as the app became the reason of 38 young people’s death across the world.

In a recent event, a teenager from India died while filming a TikTok video. The horrible incident happened when a loaded gun accidentally went off while filming a clip in a village of Uttar Pradesh India. 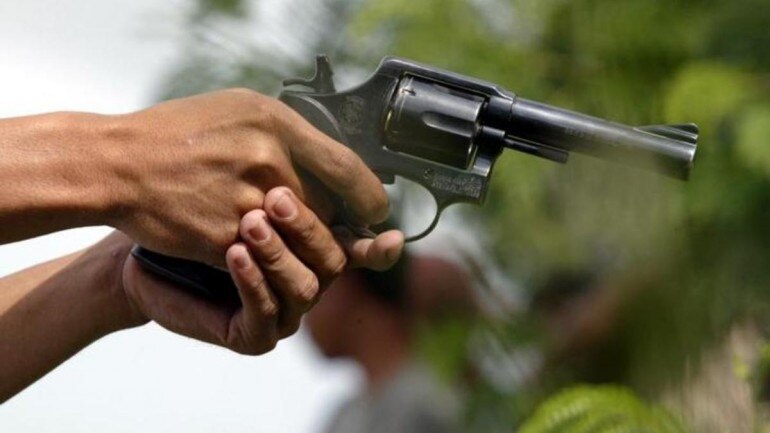 As described by an investigation officer, the tragedy took place when Keshav, a boy of 18 years of age and a student of class 12 came back home from school; insisted his mother give him the revolver for making TikTok video. The mother said that she had initially refused but when he insisted, she gave him the gun.

Adding to this, she said she was not aware that the gun was loaded and gone to the kitchen for work. And eventually, heard the gunshot.” After that, she immediately rushed inside where she found his son lying in a pool of blood.

The boy is the son of an army officer and was trying to pose like a soldier with a gun on his shoulder. Accidentally, the pistol went off and the bullet hit him on the right side. However, the family said that they were not aware that the gun was loaded. After the accident, the boy was rushed to the hospital with injuries where the doctors declared him dead.

As of now, the boy’s family has refused a post mortem but the investigation is currently underway and an FIR would be lodged soon. 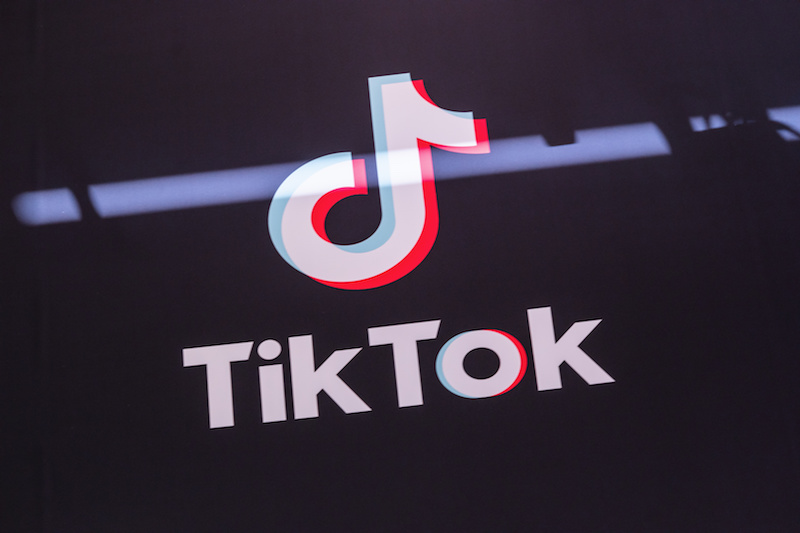 Tiktok Turns into a killing weapon

Apparently, this is not an only case, but a huge amount of similar cases were also reported, previously. Last year, a 12-year-old boy lost his life while shooting a video on TikTok. He attempted a challenge that proved deadly to him.

Furthermore, another boy from India was accidentally shot by his friends in the cheek while making a TikTok video. The shooting ultimately resulted in the death of the boy and his friends were arrested for the incident.

After these cases, TikTok came under the bad light in Indian and the government imposed a temporary ban which later on lifted. Such cases had also reported in Pakistan. Recently, a resident of Sialkot was accidentally shot dead while filming with his friends.

Allegedly, the trigger of the gun was accidentally pressed and the bullet hit the boy which caused his death. After that, a Pakistani celebrity Fahad Mustafa has urged parents to keep their children away from the popular app. However, in return, he had faced so much social media trolling.

However, following the TikTok craze among teenagers and its negative social impacts, governments have imposed a ban on it. In addition, Pakistan had also submitted a petition in high court to ban the app across the country.