Three Quotes By These Three Women Are Enough To Bring The Change In Your Life! - Parhlo

Socrates once said “The secret to change is to focus all of your energy not on fighting the old, but on building the new”. As individuals or as a country there is always room for improvement and change. These three ted talks by these smart and courageous woman show us how we can improve ourselves and our society. They talk about how we can deal with violence, the danger of a single story and how we can help girls be brave.By talking about their personal experiences and studies done on their specific topics, these speakers try to convince the audience to change their ways and help build a better world.

The secret to effective nonviolent resistance by Jamila Raqib 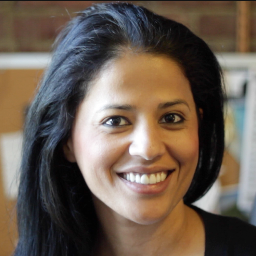 The speaker is born in Afghanistan during the Russian invasion says that war has been a part of her life and tells us that even in the worst situations it is possible to resist it by nonviolent ways. Jamila talks about violence saying “ If people see it as their only choice, they will use it”. She also mentioned Guatemala and how the people living there were able to use nonviolent methods to make the president and other government officials resign. The speaker stresses the point that nonviolent action does not just include street protest but includes 198 other methods. As a country we can learn a lot from this as people here sometimes use violent methods to fight violence and corruption which can lead to multiple injuries and in some cases death.

The danger of a single story by Chimamanda Ngozi Adichie 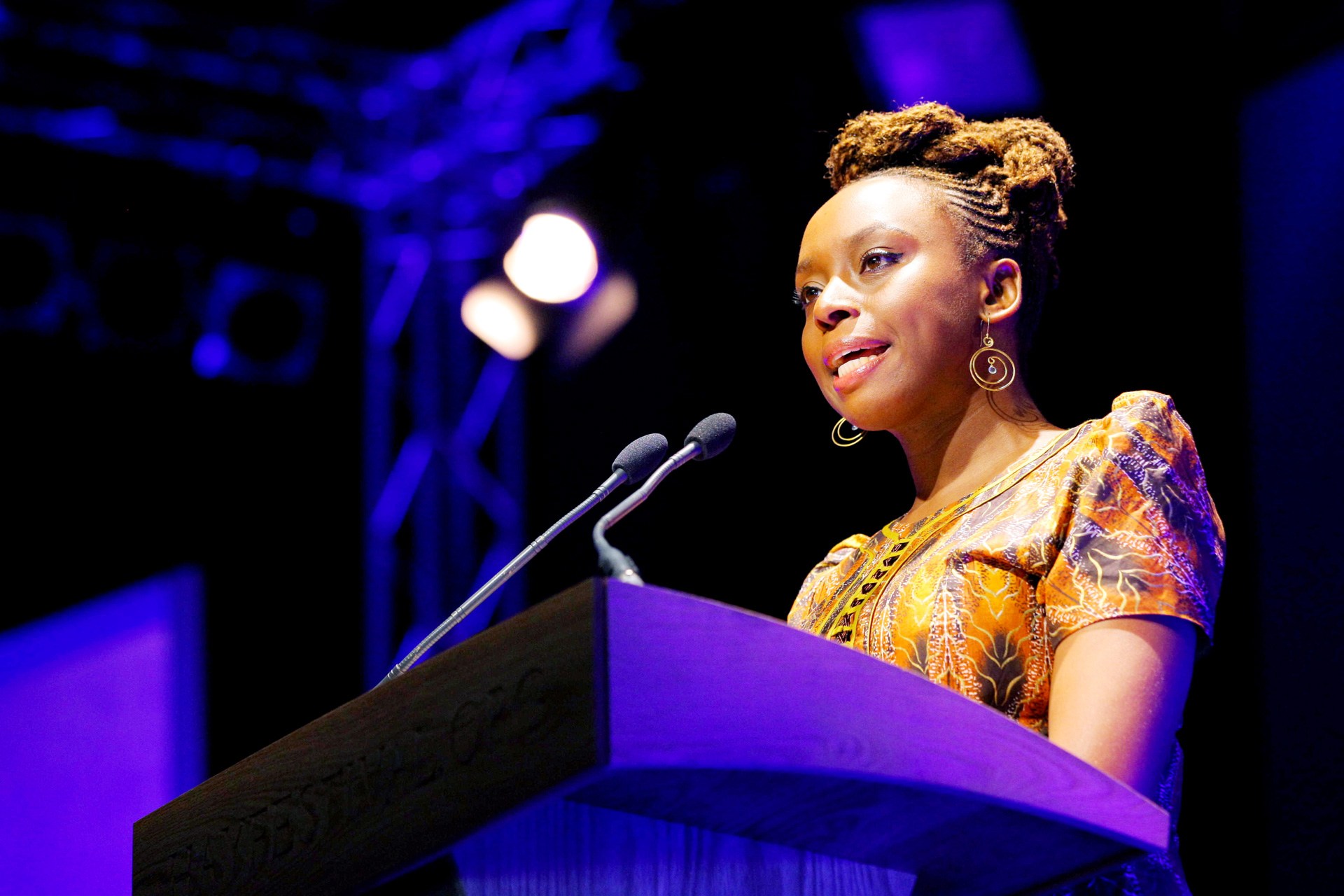 As a country Pakistan is often described by the media as a country filled with terrorist attacks and the same story is shown in different version’s with a lot of the other awful things. By doing this, Pakistan suffers a lot as the positive aspects of the country are not shown. In humorous Ted talk the Nigerian writer talks about the danger of a single story and how people would make assumptions about her due to the single story spread about her country. Chimamanda talked about her childhood and the effect reading British books had on her and said that this shows “how impressionable and vulnerable we are in face of a story particularly as children” The danger of a single story is not just applied to a country but also to a group or a single individual and it teaches us that we need to be careful to not make assumptions about anything or anyone.

The lesson of bravery not of perfection by Reshma Saujani 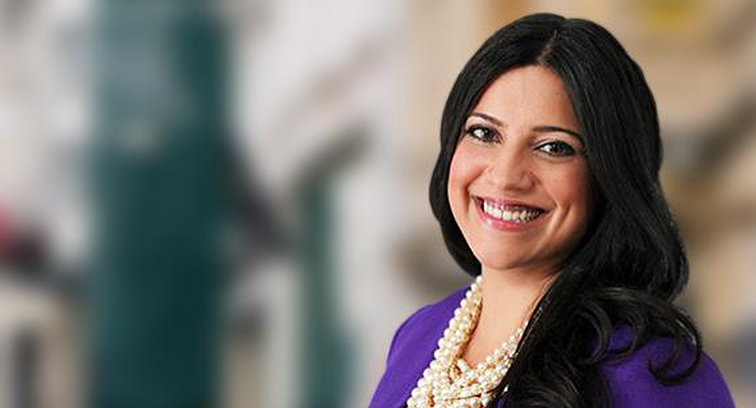 “Most girls are taught to avoid risk and failures. We’re taught to smile pretty, play it safe” the speaker says trying to stress her point that girls are taught to be perfect while boys are taught to be brave. This is not just bad for the girls themselves but also for the economy as woman are less likely to apply for jobs or get ahead in their respective fields. As Pakistanis we can learn a lot from this as Pakistan is a very male dominated society so it is important to implement this into our lives. We need to teach girls here that there is nothing with being imperfect.