Three Brothers In Islamabad Raped Their 14-Year-Old Sister For Two Years And We Feel Sick In Our Stomachs!

It truly is the end of times. Women continue to suffer at the hands of men and we ask ourselves what could be worse than this? Sadly, the answer presented itself in a manner that would shake the earth beneath your feet once it comes to your knowledge.

When her protectors become predators. When the guardians of honor, strip it from her. When life is ruined and mind scarred by the men she called her brothers.

Three men, one a religious scholar while two laborers raped their own 14-year-old (in some news 15) sister continuously for two long years. They managed to keep her quiet about the nightmare she was living in the name of the holy book. The incident took place in Golra Islamabad and thankfully, the three morally corrupted and mentally sick brothers are in police custody. They were sent to Adiala Jail on judicial remand. 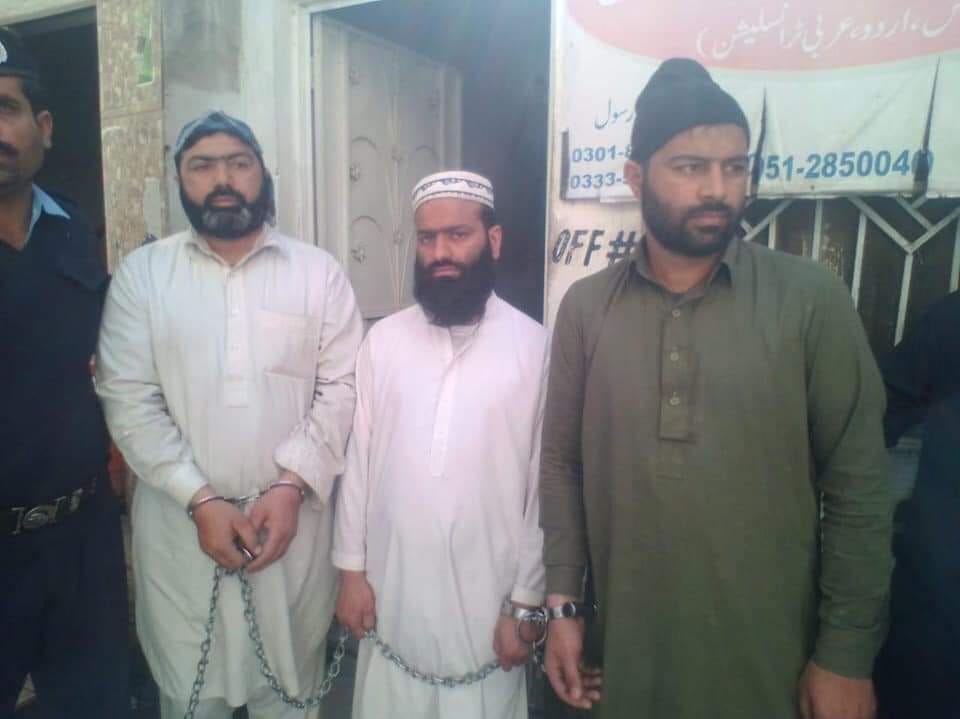 They filed bail petition which was dismissed by the Session Judge Islamabad. Advocate Fatima Zara Butt has taken this case on free of cost to fight for the teenage sister and provide her with justice. The civil court ordered for the victim to be taken to the Protection shelter for the time being. 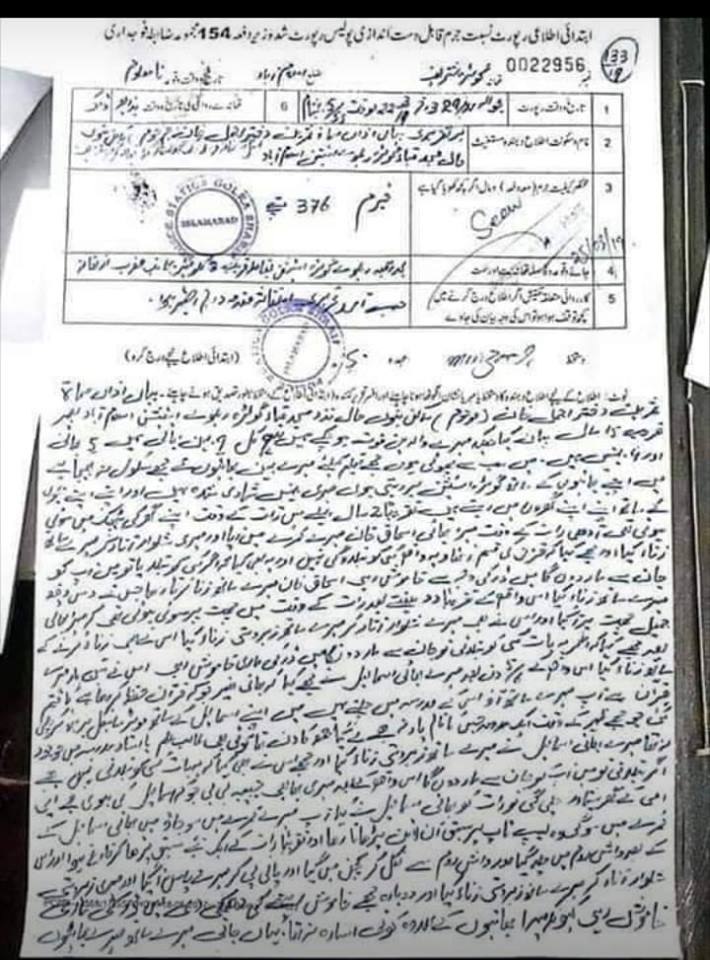 According to the FIR registered by the police, the victim hailing from Bannu, youngest among her siblings, was living with her brothers in Golra after their parents died. Her life was torn apart two years back when one of the three suspects raped her, and he didn’t stop there. He continued to do so for two weeks afterward.

A few weeks go by and the second brother rapes her three times. If she hasn’t been violated enough, if her life hasn’t been destroyed enough before she could even thrive as a youngster, the third brother does the same to her but in a religious seminary.

The authorities were alerted by the doctor she visits upon falling ill.

The FIR states that she stayed at a shrine for four days and fell sick. The victim visited a doctor that was her late father’s friend. She explains her ordeal upon being question by the doctor on her absence. He then alerts the police and finally, the animals are arrested. They confessed to their crimes and asked their sister to forgive them. In return, they will give her property and money.

Such filth should be removed instantly from the society. These brothers are clearly mentally disturbed, psychopaths and pedophiles. Publicly hanging them is too light of a punishment. Authorities should take instant action and decide on a punishment that would instill fear in potential offenders.