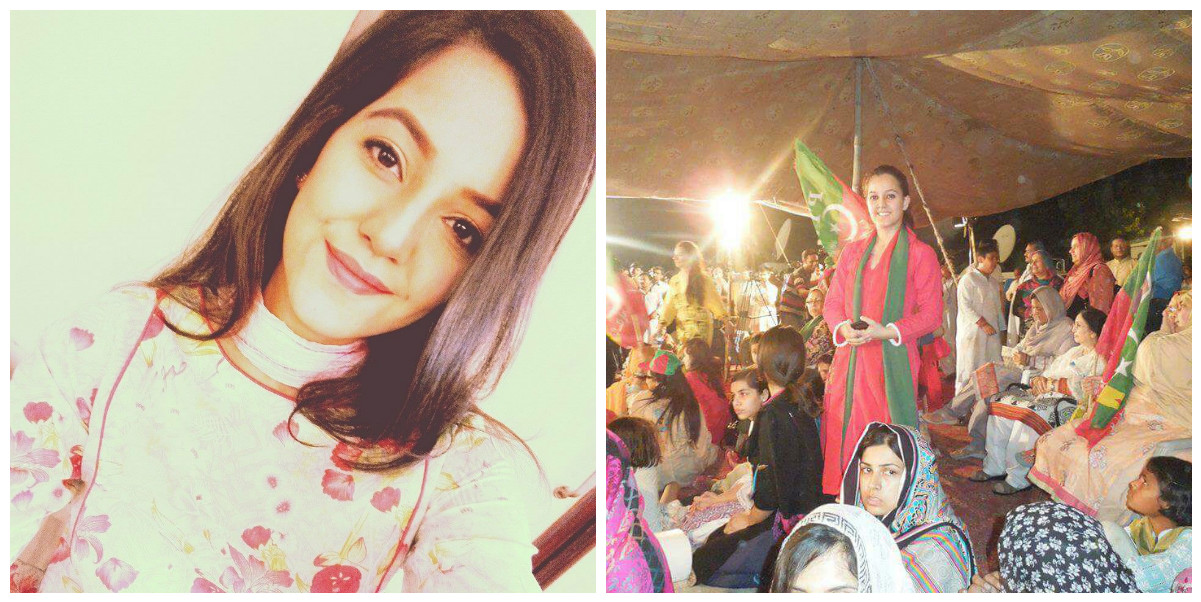 Just yesterday (October 30, 2016) Hifza Khan got a taste of what this present style of country’s democracy could do to an average civilian, when political tensions skyrocket. Here is her story:

“Yesterday around 10, we’re sitting in our home watching news about how PML N has started a crackdown. Minutes later we hear sirens and somebody continuously ringing our bell. It’s the police in a big police van with them.

“My sister and I are alone at our house with only the gate keeper outside. The police keeps shouting to open the gate but we don’t, but they just wouldn’t leave. They said they are here for my Abbu (Rashid Ahmad Khan) so he doesn’t go to the dharna on 2nd November. We told them they cannot be let in without a warrant, they still kept trying to come inside. They kept misbehaving with our gate keeper and shouting at him to open the gate. We told them it was just Appa and I at home but they didn’t care and even misbehaved with us. 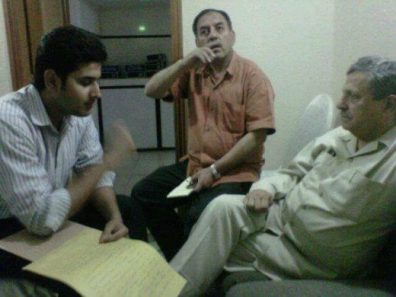 “About 45 minutes later, they stopped trying to come inside but they still stayed outside our gate. A few hours later when they realized Abbu isn’t home, they left. However, they still kept patrolling all night. It was one long and sleepless night because we weren’t in contact with Abbu and this was driving us insane. Why did this even happen? I still haven’t seen my Abbu and we have to live in a constant fear of hearing a news about him being arrested.
So my question here is, what crime has my father committed? Why did the police come here to arrest him like he was some sort of convicted criminal?! His only crime is that he supports PTI and has political affiliations with the party. Are we not even safe inside our own home just because we support PTI?!

“You can block the roads and not let people go, but coming to their gates and trying to forcefully get inside, what kind of peace are you trying to maintain?! Then you have the audacity to go on national tv and say that no such thing was done?! Only we know how scared we were and what a long, sleepless night it was. 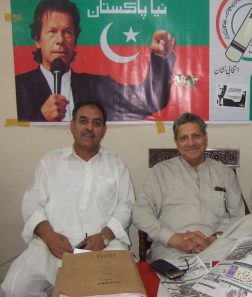 Hifza’s father is in white.

It should be known that Hifza’s father is only a supporter of PTI. Their house was chosen as a main office for NA-125 in 2013 elections. At this stage, we can only pray for the safe return of her father and that her family is safe and sound till political tensions cool down. Stay strong Hifza Khan!

When She Can’t Take it Anymore, Here Is How You Need To Support Her
پاکستانی میڈیا: نیوزکے نام پر اخلاقیات کی دھجیاں اڑائی جارہی ہیں
To Top