This Worker From Cock'n'Bull Shows How Little Act Of Kindness Is What This World Needs! 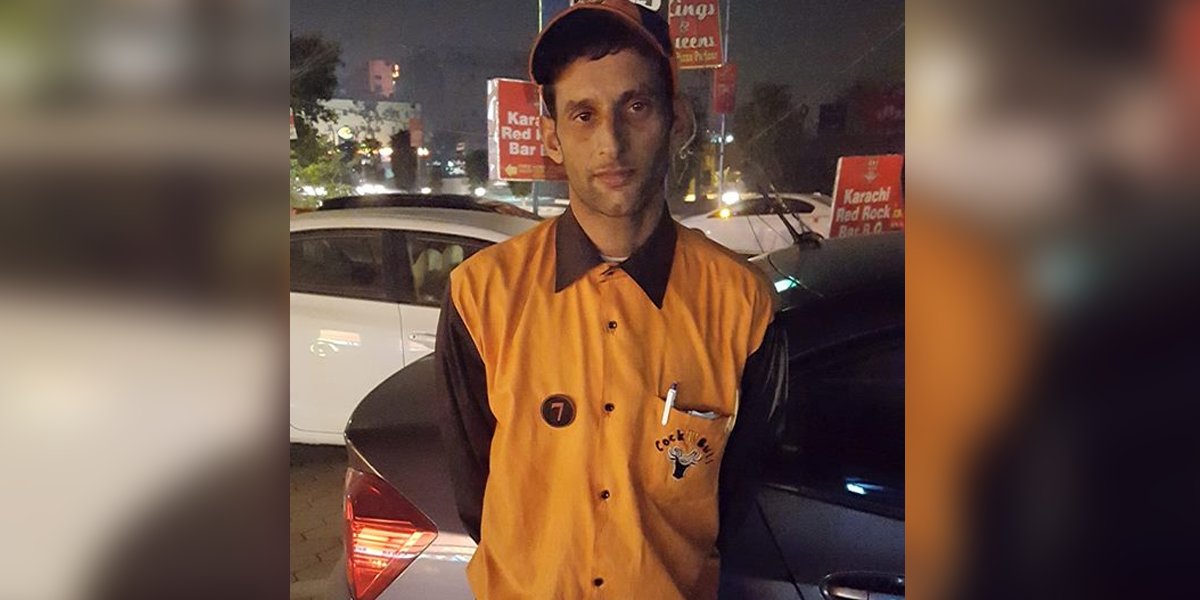 When it comes to being kind, it doesn’t matter if you are rich or poor. What matters is the heart and the will to sacrifice. In an age where people only care about themselves, take every opportunity to fill their pockets only, finding kind people is rare.

Today we see people traveling in fancy cars, wearing lavish clothes and pockets filled with greens that are to be spent on only them. What we don’t see is brotherhood and determination to sacrifice one’s self for someone else.

The funny part about any act of kindness is, it rarely comes from the riches – it usually comes from those who know how it feels to have nothing. The same is the case with Rashid, a graduate from Azad Kashmir who is now working at an eatery in Lahore at a mere salary of 6000 PKR per month. 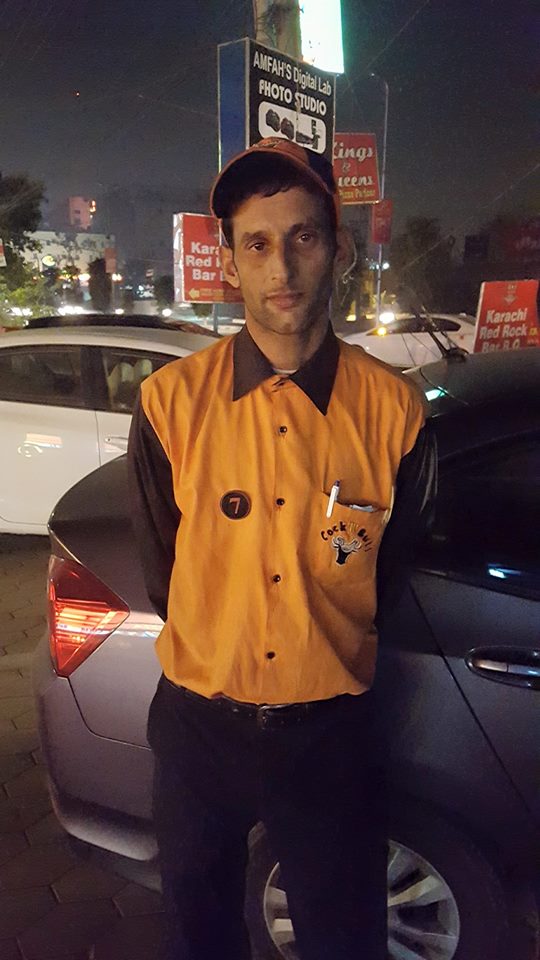 Here is how Fahad Mehmood illustrates his encounter with Rashid:

“I went to the Cock N Bull liberty market (opposite to Raja Sahib) near 12am today. This guy Rashid came running to my car, first thing I asked ‘Bhai card chal ra hay?’ he said ‘Nai Sir, card machine tou kharab hay.’ I gave an upset expression because I had to find an ATM at that hour (which is scary) upon which he said ‘Sir aap hukam karen, kiya khana hay? Mey paisay day deta hun’ First I thought he was joking, but then he said that again, adding: ‘Mey apne bhai koi aisay hi tou nai janay dunga’

I paused for a moment and then asked him to pack 2 Shawarmas. He came back with them in 5 minutes, I got out of the car, thanked him for his gesture and asked him for his name and number so that I could return him the favor asap, he hesitated first but I eventually talked it out and he agreed for a photo too.”

Rashid told me that he’s a graduate from Azad Kashmir and he always wanted to write a book on his life and this job he’s doing is just to keep his life running.

There are always good people, and there always will be.

If anybody wants to help Rashid with his book, you know where he works.”

“There Are Always Good People, And There Always Will Be”

In the midst of our own problems, we have become selfish to an extent that we keep ignoring the  people who need our help. We have everything, yet we are not happy. On the other hand, people like Rashid who may or may not have everything they wanted, but they know how to help others.

A Young, Determined Man In Karachi Lost His Life Because Of Fake Gym Instructors!
8 Painful Things Third-Wheels In Colleges And Universities Can Relate To
To Top