Pakistan – the country that sits ‘proudly’ on the status of being the 3rd most dangerous country in the world for women. With the events that happen around women, it is a very ‘well-deserved’ status given to our country. The oppression comes from no one else, but from men in Pakistan.

May it be a husband, a brother or a father; every day, a number of women in Pakistan go through mental and physical oppression by their male counterparts or some other male-dominant figure of the household.

“Men Are The Protectors and Maintainers Of Women.” – An Islamic quote taught to children at a very young age in schools. Men are qawwamun of their women – a husband is responsible for the woman that comes under his care. 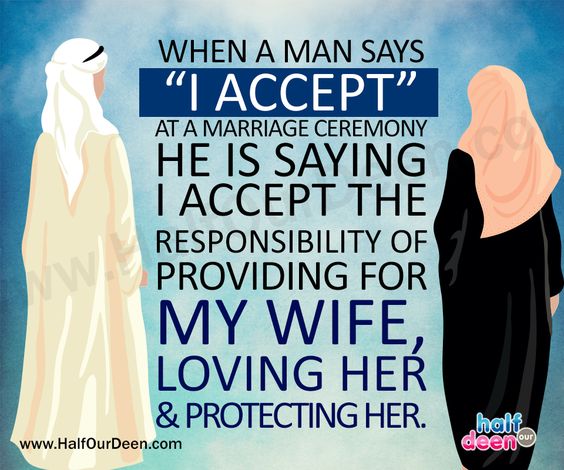 Defending her honor, protecting her like a diamond, taking care of her and fulfilling her needs and wants are the basic duties of a man. However, keeping the current events in mind, many members of our society have forgotten the core obligation bestowed on men.

In today’s age, a responsible man is a blessing to many. When it comes to being a responsible and a proactive brother, you have everything in the world. Syed Raza Jaffery played his role in protecting his sister from revolting actions her husband SYED NAJEEB HAIDER KAZMI AKA DANIYAL.

Raza Jaffery shared the story of the event on his Twitter account. Please note how he is pledging the government authorities to take action:

Asi, Sho n even Ssp said your sister didn't get any cuts or wounds so we can't do much. Is this women protection?

just because i saved my sister from his house that's why an FIR me too? Thanks for #Womenprotectionbill.

Police pressurized for sulah and threatened for cross FIR's because i entered his house to save her frm beating?

@hinaparvezbutt Hina is this your women protection bill where we cant get no justice??

While talking to Parhlo, Raza Jaffery told the entire story of how he was always supporting his sister who, just like every woman, wanted her marriage to work but there was nothing much she could do about it.

“I got my sister married this so-called Government Servant in AG Office almost 2 years ago. Why I used the word “so-called” is because I doubt his degree now. Given he is a grade 12 government servant, he is still living in a flat. Given how he cheated on my sister with a girl who worked in the same office as he did, nothing coming from his mouth is a true. Given how my sister, from her own eyes, saw naked pictures of her husband with the same girl while married to my sister, the guy is nothing, but a liar.”

“Just like any other concerned woman, my sister told everything to her mother in law hoping she would be able to understand this, woman to woman. However, the typical words uttered from her lips, “larke tou aise hee hote hai.” Having that said, I had no other option but to tell my sister that she needs to work this out a little more. As her only guardian, as a responsible brother, the society pressure on me at that time wasn’t allowing me to do anything else.”

“With issues like ‘poor quality of dowry furniture’ and other pointless social elements created by our society, my sister, a Masters in English, was living in hell for two years – where there was only torture and punishments for something she had never done.”

“Saying a number of times that he will divorce my sister, when they came back from Karbala, he started beating my sister in front of her mother in law for useless reasons. My sister in her worried, scared and crying tone called me for help. He started beating her more when he heard she made a call to me. I intervened, took away my sister despite seeing how the horrible man pulled a gun on me.”

Honoring The Women Protection Bill, But The Police System Is Not Supportive

As any responsible person having faith in his country, Raza Jaffery went straight to police to fill an FIR in order to take actions against the gruesome actions taken against his sister. 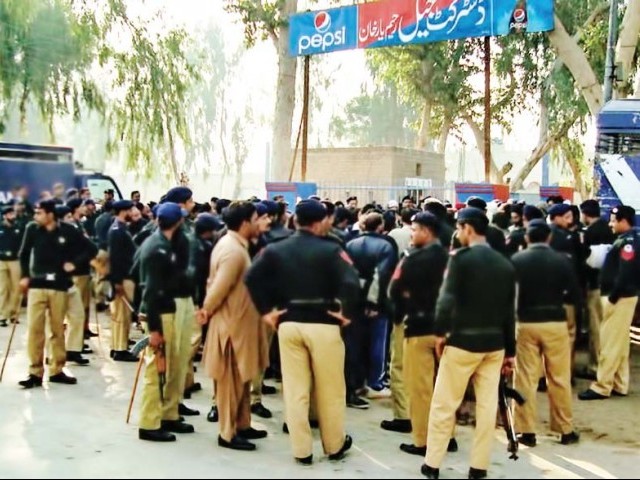 ‘Yaar karwai karo’ and he left the station. ASI Javaid and ASI Shamsher heard our story and kept delaying the matter, without letting the MLO take place.

Imagine standing there among men who fail to take any responsibility of a woman who feels threatened and listening to these words. Addition to this, “Mian biwi ka apaas ka masla hai. Bus thappar hee tou parhe hai.”

Unlike the ‘saviors’ of our country, Raza Jaffery wanted to honor his sister and wanted to fight for her rights. Living in a country where no one takes responsibility for someone else, Raza was fighting for something that is hardly achievable in Pakistan.

Trying to take action, Raza further went to DIG Haider Ashraf who further referred them to SP Ali Raza in Civil Lines. His post high and mentality low, what SP Sahab uttered was nothing worthwhile either:

The last resort for Raza and his sister was to try 1043 women protection complaint cell, but just like everything else in Pakistan that requires justice, nothing here happened.

“What surprises me is how people, in this modern age, still blackmail women over dowry and other insginificant issues. He acted like a jealous woman who was always torturing and beating my sister. The behavior of my sister’s mother in law is an eye opener. He kept beating her in front of her and she asked my sister to “sorry bolo aur apna ghar bassai rakho.”

While I writing story of Raza’s sister, all I can think about are the NGOs and women protecting services that vow to protect women. I would urge these services to spread the word and take action in this regard. Every woman in Pakistan needs to be sure that if she comes across a horrible man, she is not alone.