Previously, I talked about being harassed in one of my previous articles. It was in 2011 when I experienced my first case of physical harassment in broad daylight. Today I am recalling another event of my life when I finally planned to get a grip on the situation. This was back in October 2014 and happened in Lahore Cantt.

When I moved to Lahore, walking on my own became quite a stressful job. To walk for five minutes I had to contemplate for an hour. After the first incident, people asked me to stop walking around alone.

I had to ask/beg people around me to accompany me for whatever task I had. The leisure I felt in walking vanished slowly. After a couple of months, I resumed my routine, was scared lesser but the teasing continued.

When this first started, for the longest time I was sure I might have provoked it somehow. So I started to change my path, my dressing, didn’t even look up when I walked. But when the harassing prevailed I realized it’s the society’s sickness and not my fault, yet at the end of the day, I felt helpless.

My attire didn’t matter, my unkempt hair and face didn’t stop them too. I stopped wearing makeup, didn’t usually wear my best clothes. The men didn’t stop staring, gagging, groping, passing comments, looking at me with lust, or asking me to accompany them.

In the years I spent in Lahore, I have been groped many times, heard several unwanted comments and stared at like a piece of meat innumerable times. Seeing a girl suddenly makes them realize that it’s time to praise the Almighty’s works.

This didn’t and still, hasn’t stopped. I suppose it would never, there hasn’t been a day when I walked the streets and wasn’t troubled. Even if I was accompanied by anyone, be it a male or female, it happened. This continued and I would shy out each time. The humiliation I felt each day just because I wanted to walk around, to be able to use my legs, can’t be expressed. I felt caged. 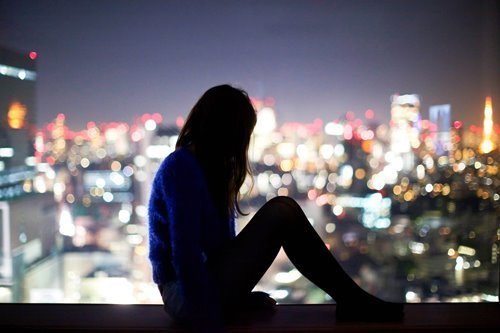 So on 11 October 2014, when I went out to buy groceries, the same thing happened but ended differently. At 2 pm, I walked out of my residence towards the grocery store, on a busy road, in a safe area, it was sunny and windy.

Just a handful of steps away from me, a man stopped his bike, got down and started to do something really embarrassing. Disgusted, I changed my path. As I passed by a couple of feet away from him, he called me out and said: “Bohot maza aya” (I had fun). 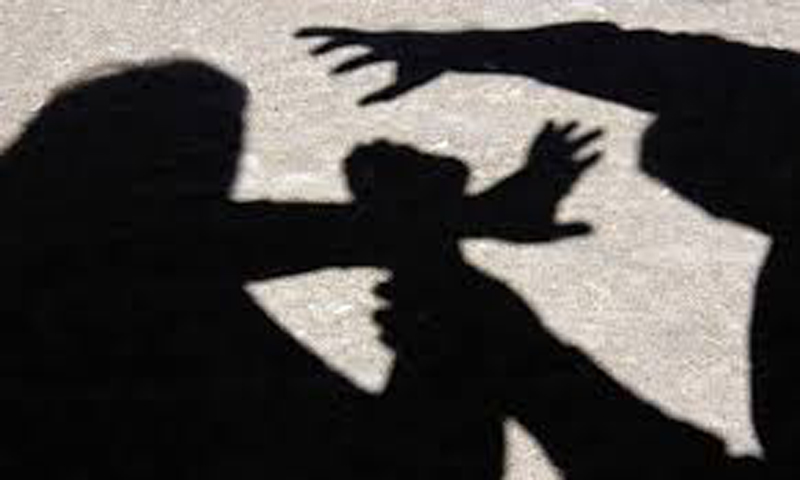 I have no idea what got into me, maybe it was the adrenaline rush or the frustration of all these years, I turned and threw my handbag at him. He was taken aback by surprise, that someone was reacting to his odd behavior. I picked up a stone and threw it at him. He made a run towards his bike and I ran after him with my handbag and all kept bashing him with all my might. This gathered a lot of spectators, some of them even ran after him, but he had gotten away on his bike by then.

I hadn’t felt this relieved in a long time. I really don’t care if I created a scene in public, I did something which I would want every girl out there to do. I realized that I live in a country where women if they want to, can rise.

I realized my fault through the years was never taking charge or control of the situation. My fault was that I followed suit, I did what people said: “Chahd Parae”(Leave it/ Let it go), I chose to be humiliated each day because I never reacted. But this time I walked with pride. Not the usual tears of humility but the tears of victory. These people won’t stop harassing me but now I won’t stop overreacting.

If each one of us tries a little out there, maybe a loud shout or a kick in the nuts, some reaction, we can overcome this plague. Do not show them we are dead pieces of meat who will bear anything, anytime or anywhere. Maybe, just maybe, one day, the streets would be women friendly.