Rape is a Mental Disorder: This Woman is Giving a Reality Check on Zainab’s Case In Her Audio Clip 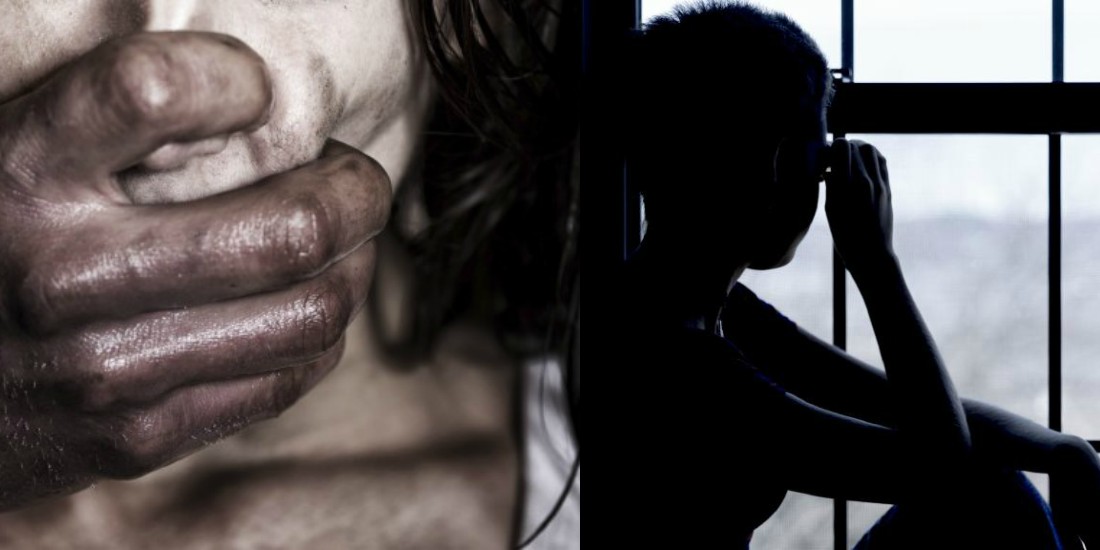 If you don’t really understand perpetrators, you’re never going to understand sexual violence. Men who rape tend to start young, in high school or the first couple of years of college, likely crossing a line with someone they know, the research suggests. Some of these men commit one or two sexual assaults and then stop. Others — no one can yet say what portion — maintain this behavior or even pick up the pace.

Sexual attraction is not important in rape because as much as 22 percent of rape victims are children. Rape is pathology not natural.

This woman contacted Parhlo’s team who addressed the issue and wanted us to share her audio. Where she is taking a neutral stance of educating not only girls to all distance from evil but boys too who are dependent upon us in any way. She has emphasized on how to educate men to treat women and go about in society. Also, that mentioning a hashtag sitting at home won’t bring justice to Zainab. She said, “how differently we would feel if that happened to anyone at our home.”

Here is the audio…

Experts in the field of mental health and child abuse say perpetrators are like any of us and they are living in our homes.

The kind of sexual violence and brutality and the dangerous kind of behavior which we see, it seems like that every second person is a psychopath. While the victim or the family needs support, the perpetrator needs to be understood. Where are they coming from? Is it a systemic failure?!! Sex offending of children is a compulsive activity. If a perpetrator abuses one child, there are very high chances of him continuing to perpetrate against other children. So even if we want to stop sexual abuse from happening, we need to actually intercept this and maybe even, have treatment facility for offenders rather than just punishment in jails.