This Woman Had Her Face Photoshopped In 25 Countries To Compare 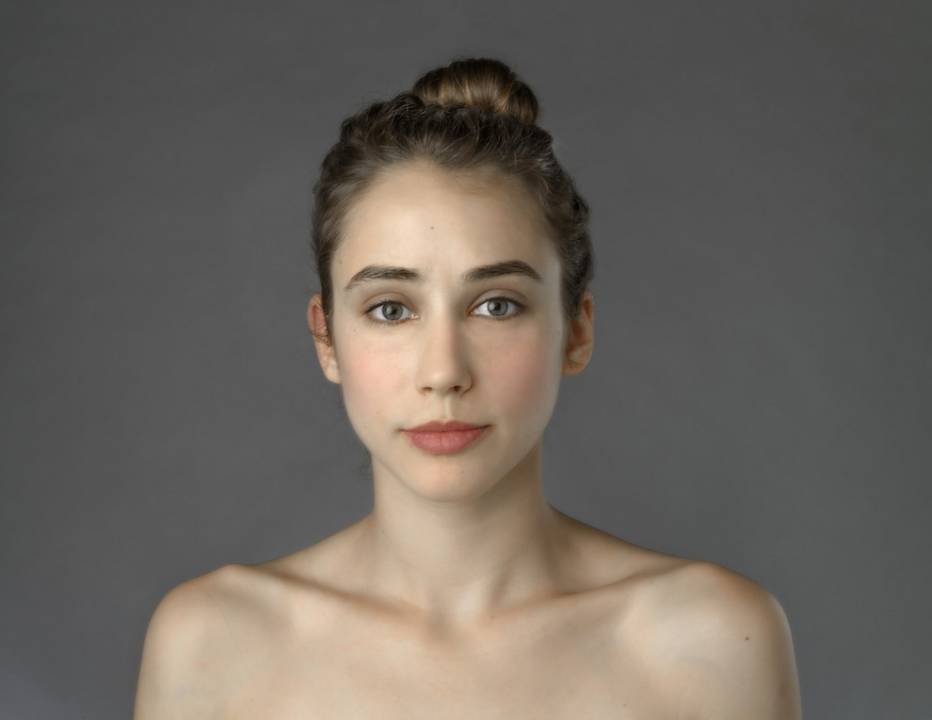 Esther HonigÂ is a freelance journalist who decided to send an unaltered photograph of herself to more than 40 Photoshop enthusiasts around the world, with the simple and only instruction: â€œmake me beautifulâ€

Her clever plan was to see how each photoshop enthusiast would depict her, so she could compare the different cultural standards of beauty.

The results startled her, as the changes she saw were far more drastic than she expected. She titled the projectÂ Before & After, and it has since taken the internet and social media by storm.

Below are the photographs that Honig has received.

From looking at these pictures it appears everyone has their own definition of beauty, but what Honig found most striking about this fascinating experiment is the collective message being sent across.

â€œWhat Iâ€™ve learned from the project is this: Photoshop [may] allow us to achieve our unobtainable standards of beauty, but when we compare those standards on a global scale, achieving the ideal remains all the more illusive.â€

Suleman Lashari murder case: Medical board declares suspect Salman Abro a minor
12 Things Our Mom Always Told Us That Are Actually Proven By Science
To Top