My Husband Replied With "Thank you, Asmaa" Everytime, Even Though I Couldn't Do Things Perfectly 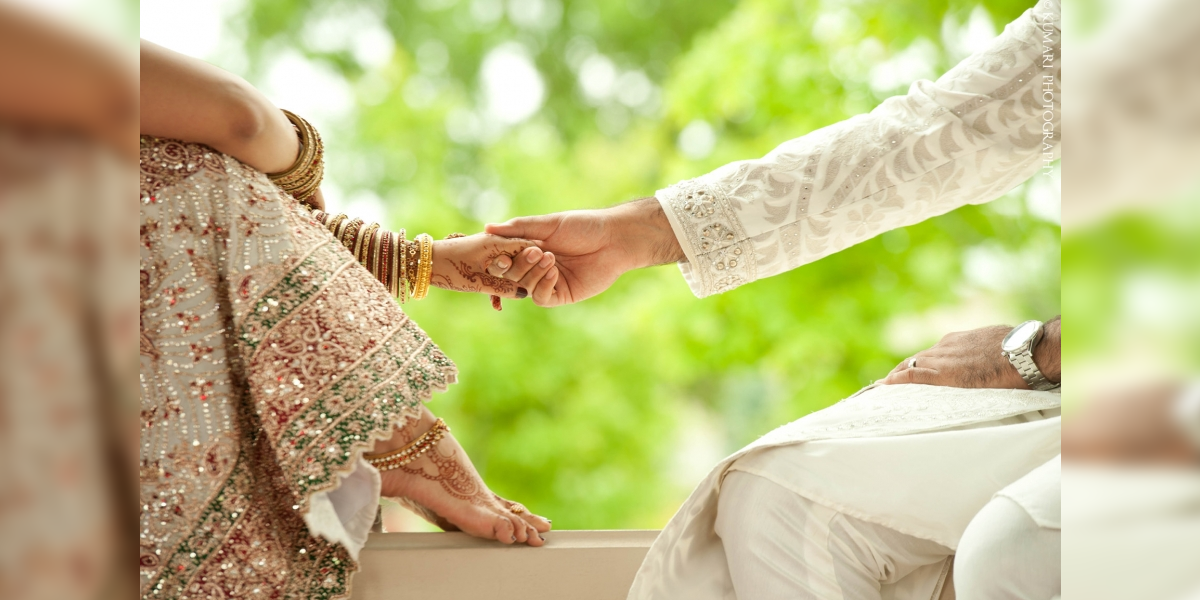 Marriage – a beautiful relation that is now considered a ‘gamble’ in our society. You are considered as the ‘lucky one’ if you are blessed with a loving husband or vice versa. Somewhere between the pressure of the society and the bad experiences of marriages that run in our families, we have forgotten how beautiful the foundation of this relation can be.

With the essence of compatibility, love, and compromise, marriages can be made like heaven-on-Earth. Of course, all of this seems easier said than done, but Islam and the life of Prophet (P.B.U.H.) set examples for each one of us for every walk of life, including marriage as well. 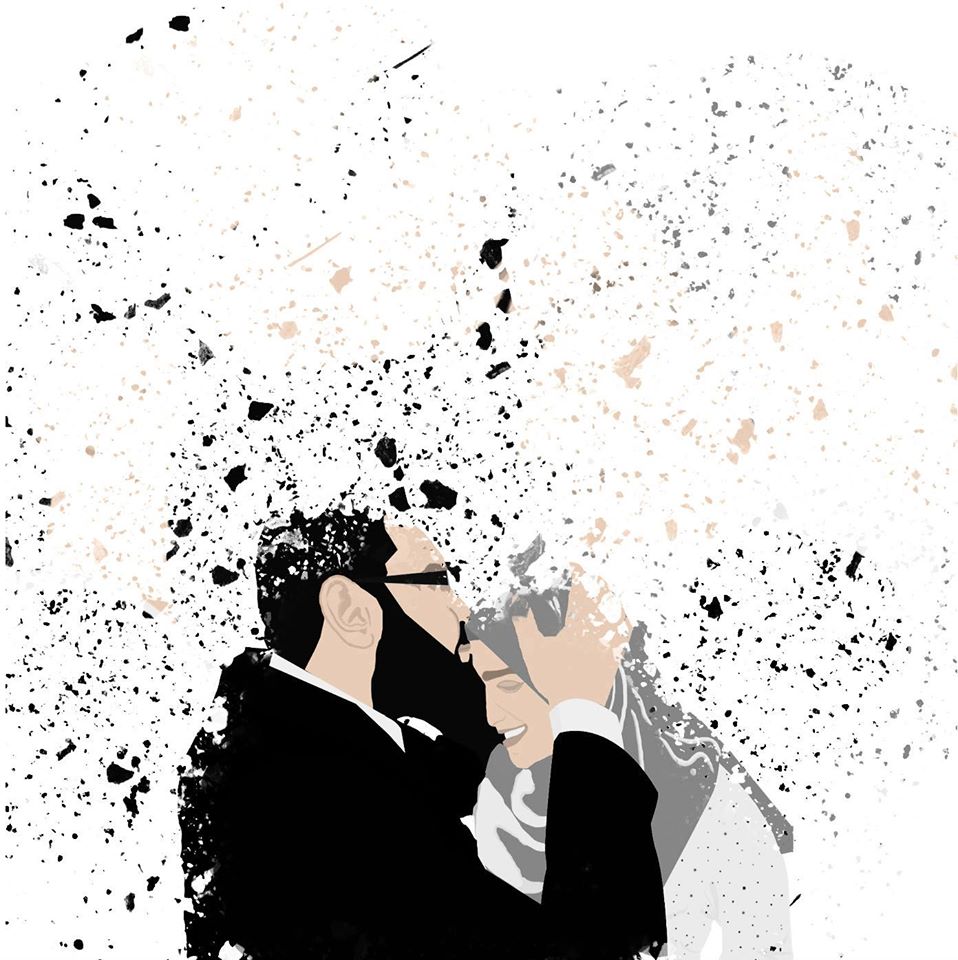 Today, marriages are mostly about taking a woman home so she can take care of the family, cook food for them, clean their clothes and what not. While there is nothing wrong with this concept, our society imposes these activities on women and if they fail to live up to them, they are degraded and demoralized. All of this becomes worse when the husband, your soulmate and your better-half, fails to compromise or support his wife.

Breaking the odds, Asmaa Hussein explains how beautifully her husband supported her during the times she was awful at making dinner. Asmaa lost the man of her life 3 years ago when he went to a protest against Rabaa Massacre, Egypt. Not a day goes by when Asmaa doesn’t miss her husband, the man who made his wife a better person through love and compromise.

Give it a read:

“When I first got married I was a terrible cook. I actually didn’t know how to cook anything at all – not even plain rice. The first few days and weeks of my cooking attempts lead to some strange and confusing meals. I combined spices that shouldn’t be combined, I burned the bottom of every pan I used, and I turned great ingredients into leathery, rubbery messes.

But Amr ate every one of those meals, even though I knew they tasted pretty odd. He never gagged or pushed the plate away, he never reached towards the phone to order a pizza instead – God knows he my have wanted to. He ate the meals, and then he thanked me for cooking them.

And every meal I ever cooked for him from the first (terrible) one to the very last one, he thanked me for. At the end of every meal he’d say, “Alhamdulillah. Thank you, Asmaa.” 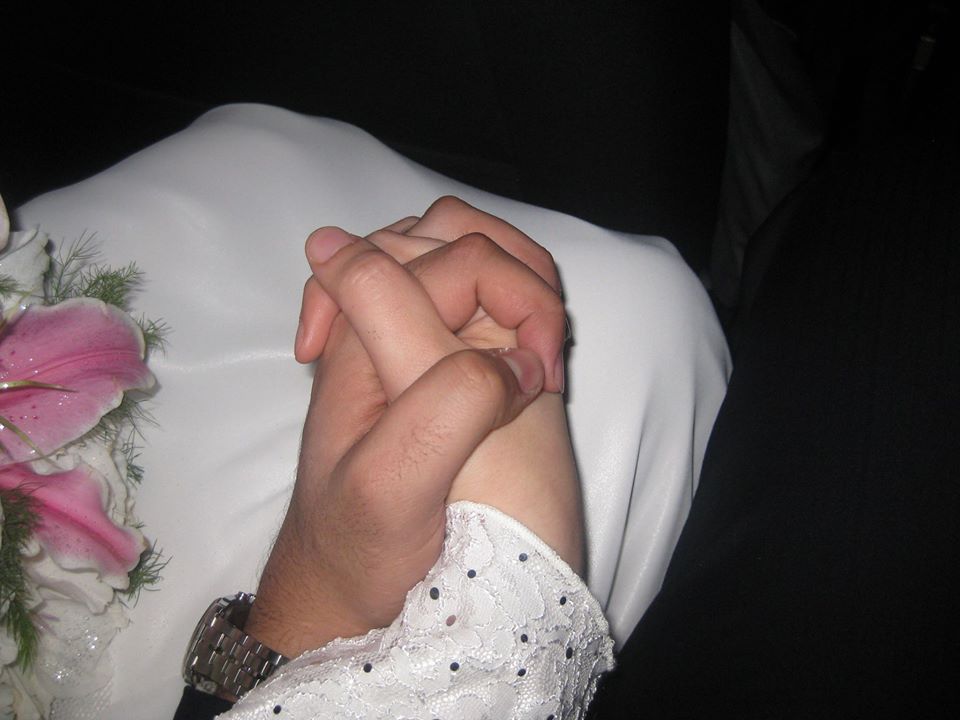 I’m reminded of a beautiful story in the life of Prophet Muhammad (SAW) when a poor man came into his gathering of companions and presented the prophet with a gift of grapes. The prophet accepted the gift, and seeing as how the man looked on eagerly, the prophet ate one. Then he ate another one. Then he slowly finished the entire bunch. This made the man very happy, then he left.

The companions sitting around the Prophet were surprised because usually, the Prophet would share whatever gift was brought to him. This time he didn’t, so they respectfully asked him why he did not offer any grapes to those present.

The Prophet smiled and replied: “I ate all the grapes myself because the grapes were sour. If I would have offered them to you, you might have made funny faces and shown your distaste of the grapes. That would have hurt the feelings of that poor man…”

He suffered the taste of sour grapes so that the man who brought them would be happy. This is the kind of mercy, love, and respect he had towards believers.

When was the last time we put the feelings of someone above our own, or above the need to always be right? Oftentimes we hold the quivering hearts of others in our palms, not understanding that what we say or do can damage them. We think being completely honest trumps protecting hearts and feelings. And yes, sometimes it is more important to be honest, but in some situations, it isn’t. 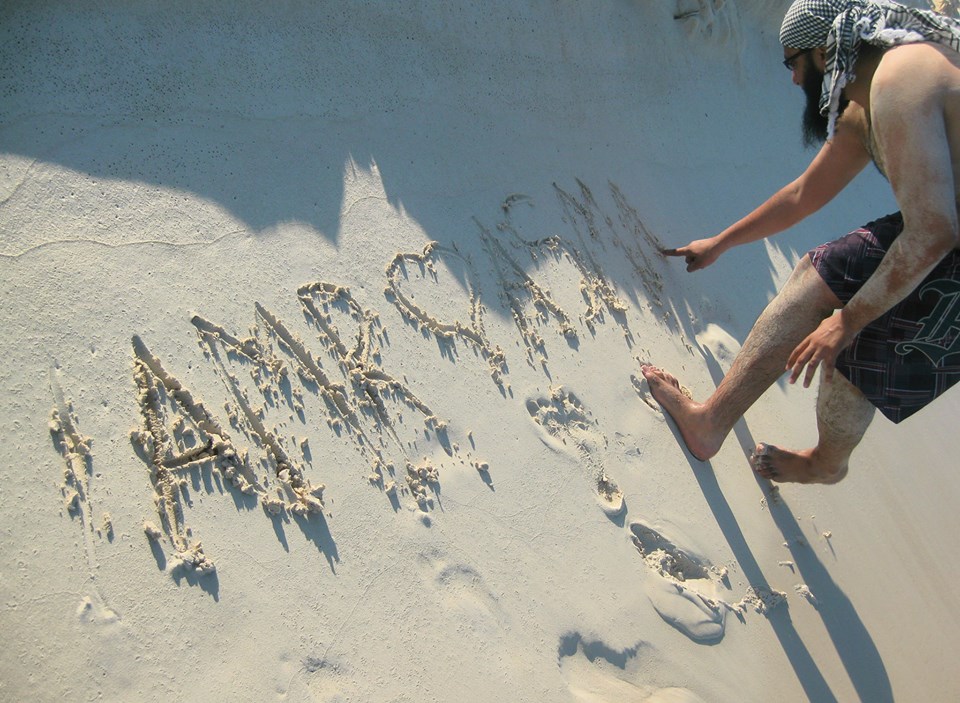 When people offer us something – a meal, their company, a gift – they open themselves up in a way that’s hard to do. They’re giving you something they believe is worthwhile.

So even if it means grimacing through a not-so-pleasant meal, or being in the company of someone we don’t find particularly interesting, or pretending to like a gift even though we think it’s kind of terrible, we do it.

We do it out of love, out of respect, and out of a desire to emulate our beloved Messenger…

It takes personal sacrifice to protect someone else’s feelings. But it’s a sacrifice that comes with a great reward.

I’m a better cook now. I’m better now at most things actually. And it’s because “thank you, Asmaa,” was Amr’s response to everything I tried. Instead of making me doubt myself or feel embarrassed because I couldn’t do things perfectly, he equipped me with the confidence I needed to continue. He put my feelings above his own, and for that I ask God to raise his status in the hereafter. Ameen.”