This White Scottish Muslim Converts To Islam Without Ever Meeting A Muslim - Here's Why! 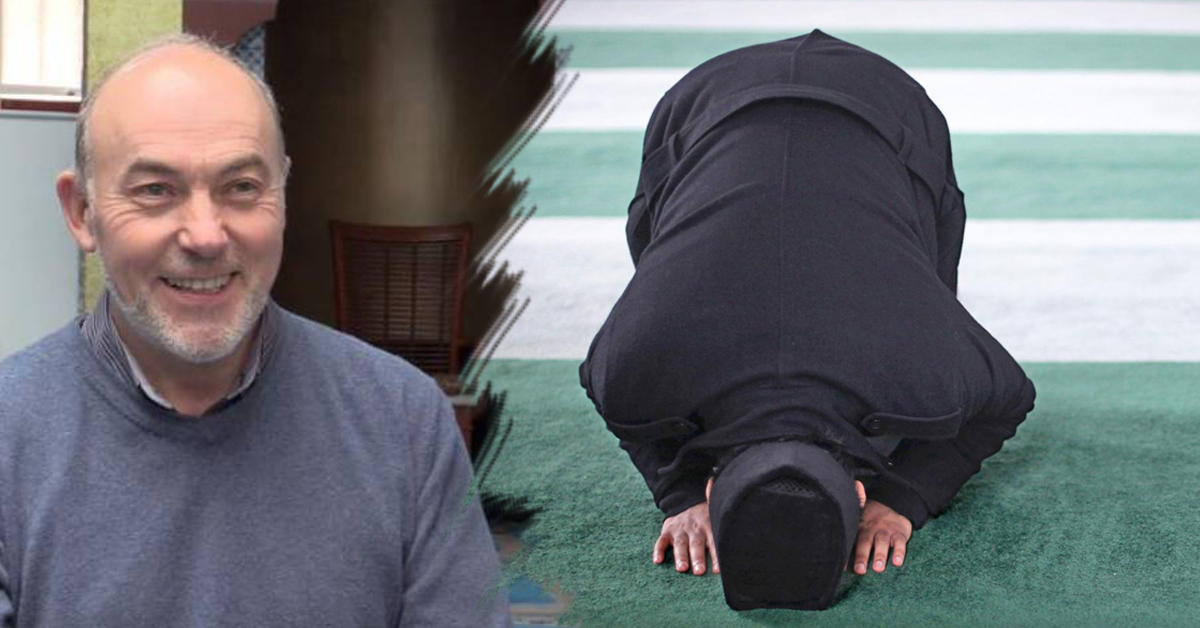 Muslims have earned a bad reputation in the West, especially in the last 20 years. Things like pressuring people across the globe to convert to Islam, terrorist activities and creating Islamic nations that ruin the sanctity of the religion have all distorted the way people look at the religion. 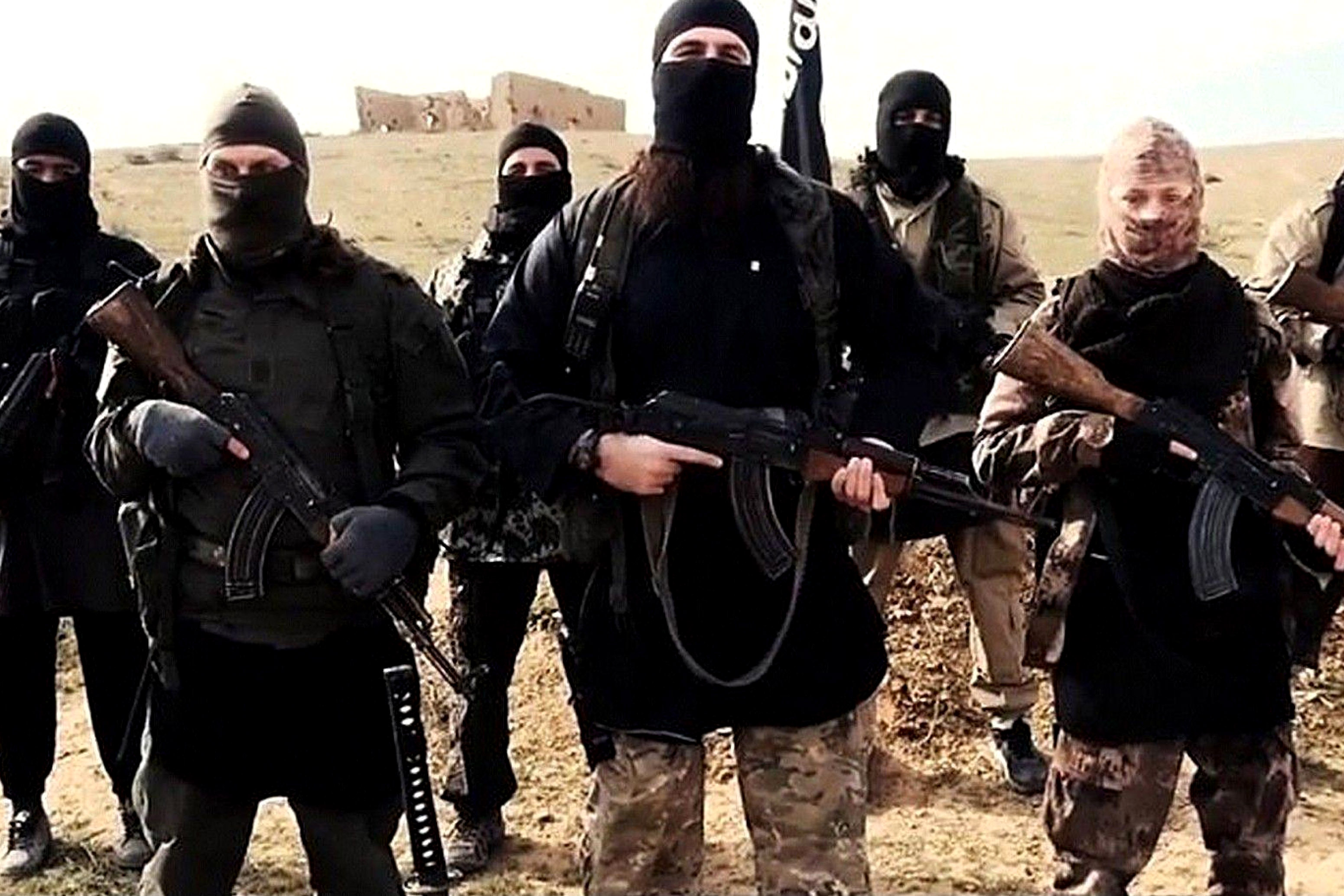 However, despite all this, a man living in the Scottish Highlands has converted to Islam – without ever meeting a Muslim in his life.

The middle-aged, white Scottish man claimed that a sense of curiosity about the religion arose when he heard the call to prayer being recited while he was on vacation in Turkey. “Back home in Inverness (a city in Scotland), I went to the local bookshop, bought a Quran and started to read. While reading, I always asked God to guide me on the journey I had set out on.”

“A lot of praying. A lot of time on my knees,” Alan Rooney revealed to The Independent his secret formula. 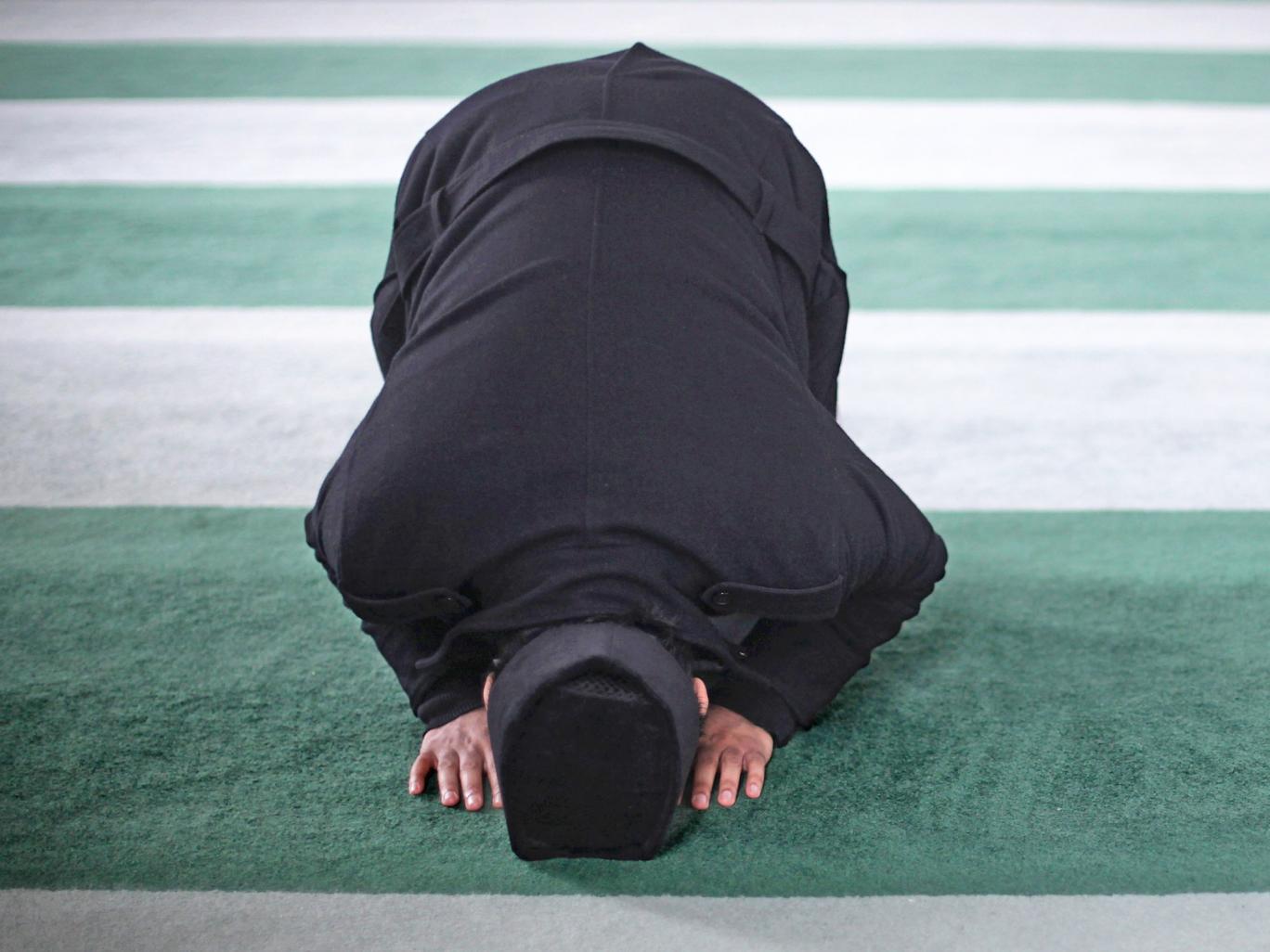 Exclaiming that the Quran ‘really shook’ him, Rooney said that the Holy book made him realise that there was a lot he didn’t like about himself and wanted to change. He felt that if he stopped reading it, he would be “giving up something really important”.

“So I kept on reading. I read it three times, looking for the catch. But there was no catch; I was quite comfortable with everything,” Rooney stated. 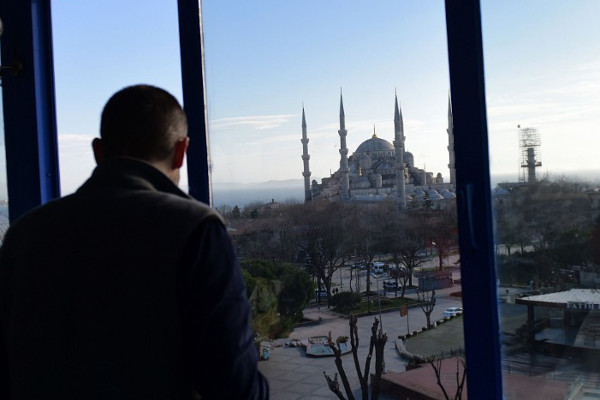 Initially, Rooney had a lot of inhibitions about the religion; he says that he was worried about people looking at him differently, including his family, friends and colleagues. During the conversion, what troubled him the most was whether or not he would be able to accept or adjust to the changes he was making within himself.

TO EASE HIS TRANSITION INTO A MUSLIM, HE STARTED READING ABOUT OTHER CONVERTS.

He said: “I turned to these resources when I became afraid I would be seen as an oddball.” 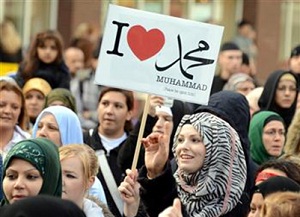 He had no guidance except for Allah and the Holy Quran and within 18 months, he pronounced himself a Muslim.

“I was praying five times a day, fasting for Ramazan, and eating and drinking only what was considered acceptable according to the teachings of the Quran.”

“Some people take less time, some people more. And I was doing all this on my own, with no-one to help. I still hadn’t met any Muslims.”

Rooney claims his key to success was that he didn’t take anything on face value. He literally “questioned absolutely everything” and in the end, he got all the answers in the form of a religion that promoted peace and harmony. 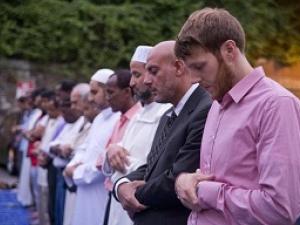 “If something doesn’t feel right to you, then it’s a clear indication that it’s not for you. You have to listen carefully to your intuition and your heart.”

After his conversion, he discovered a small mosque in his home town.

“They were surprised to see me and didn’t know quite what to do with me at first, except to welcome me to their community. I was accepted from the very beginning, however, and am now a constant within the community.”

“I am now a white, middle-aged Scottish Muslim. And happy with it.” 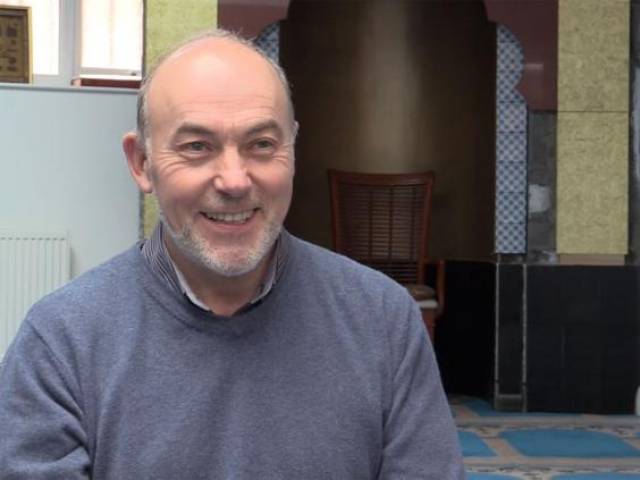 It is not about using force to convert someone and it is not about the way Islam is portrayed in the society. When Allah wants you to come to him, he will call you to guidance despite all odds. It doesn’t matter if you never meet another Muslim or even if you are in total isolation, the call to prayer will reach directly to the heart if Allah wills it to.

Originally published by The Independent.

8 Brutal Ways Militants Tortured Shahbaz Taseer During Captivity!
Junaid Jamshed- Showing the World That He Still Has What it Takes to be a Rockstar!
To Top