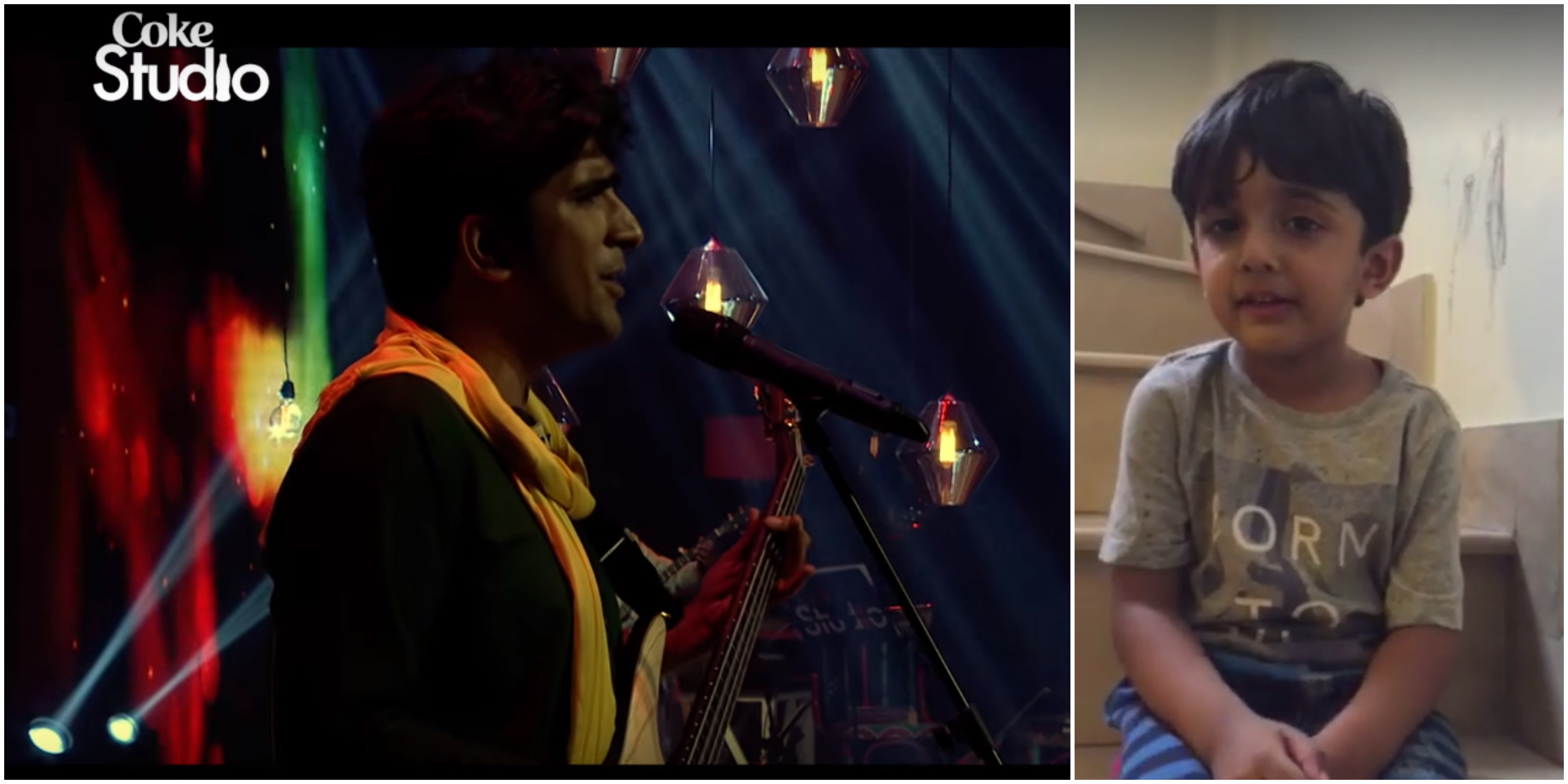 People were unable to control their “awws” when they saw Ali Hamza slaying it next to everybody’s favourite; Zeb Bangash in the first episode of the ninth season of Coke Studio. Now they have an another reason to recharge their Awws because this video uploaded on his Facebook page features his son is covering “Aaja re More Saiyyan”. It is more charged of the cute quotient than his father’s.

I don’t know about you guys but I think this kid has a bright future in this industry! Raise your hands if you need more cover songs from baby Ali Hamza!