This Underground Band From Quetta Will Leave You Stunned 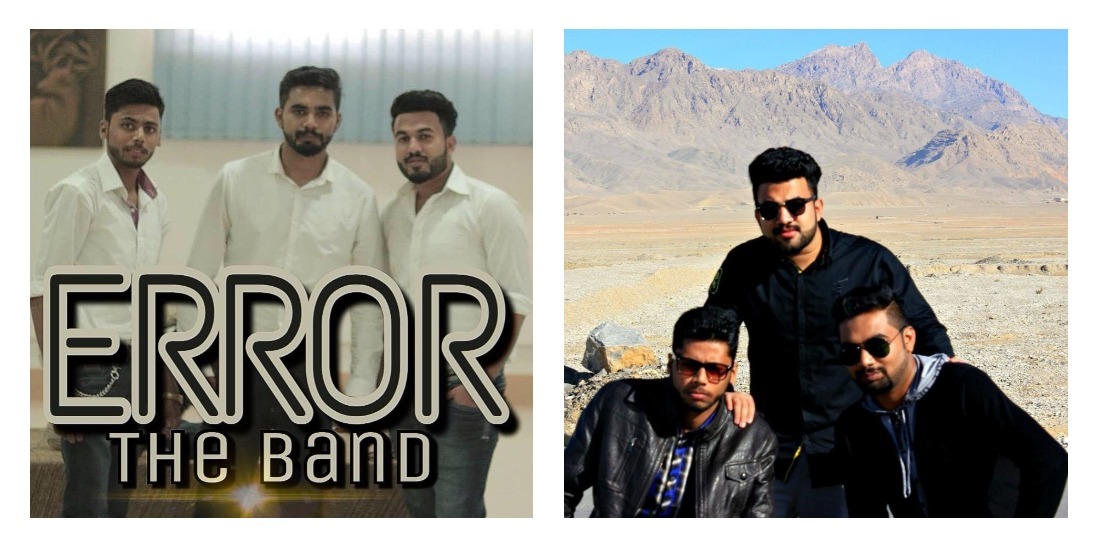 Likewise, Quetta – the capital of Balochistan, a city most of Pakistan does not know about closely – also share a similar underground music culture. From this underground scene, a rock band was born a few year ago, they call themselves Error the band and this is their untold story.

Error the band was established in Quetta in 2009 by three 17- years old teenagers; Hanoob John, the vocalist, and guitarist, Nabeel Shan, the bassist and Qaisar Gulzar, the drummer. However, many other artists featured with the band at various gigs and in some originals but only the trio came out to be Error the band solely.

One major achievement of Error the band was when they were invited for a major gig at QUEST University Nawabshah, it was a much-celebrated performance. Hanoob, the guitarist also had the privilege to mentor students at Air University Islamabad for a university talent hunt program. Recently, they also appeared for an audition in Pepsi Battle of The Bands in Karachi after being shortlisted for the auditions round 1. 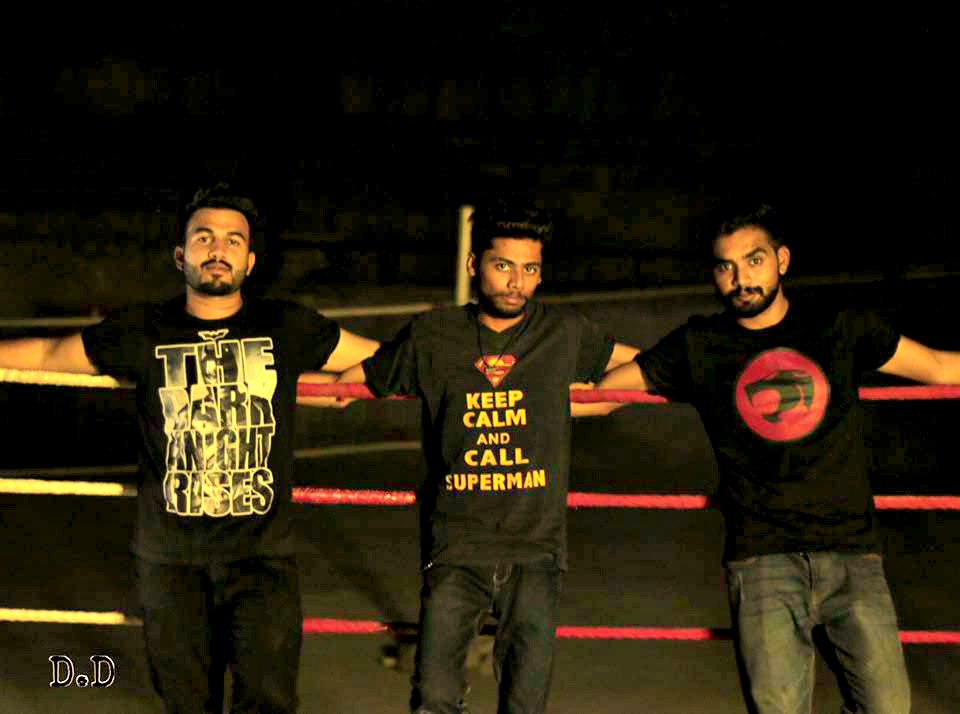 Error the band has released 3 official tracks as of now out of which 1 was an original Error Band track, 1 was a cover and the other was a rock mashup. Their upcoming track is another Mashup of some songs of their ultimate inspiration, Ustad Nusrat Fateh Ali Khan Saab which is very anticipated by their fans.

A tribute to the martyrs of 16-12-14 Peshawar School Massacre and every other Pakistani who lost their life for the land! A "SAWAL" that lies in every human heart. A "SAWAL" that is yet unanswered. A "SAWAL" that fills our eyes with tears. We pray that may there never be another incident when this "SAWAL" rises again! "SAWAL" by Error The Band *EB* Watch in HD. Waiting for your feedback anxiously! Please share like and comment. Peace!PAKISTAN ZINDABAD!!!#APS #Peshawarattack #wewillriseandshine

Sawaal, their first original composition revolves around how we as Pakistanis should rethink and recreate ourselves to help our nation progress in the unfortunate tragedies of the past. Sawaal was a big hit among youngsters in Quetta and went as far as being played on local radios, tv channels, gyms, and malls. On the other hand, EB Mashup was the most listened song of the band which was also much appreciated in the underground music scene of Quetta.

On being asked about what makes their band unique; they replied that their affiliation with the city Quetta is what makes them unique which is not where many people opt to be musicians let alone forming a band. Secondly, ‘Error the band is a risk-taking band, we like to experiment with music and try to bring out something never heard before.’

On being asked about what difficulties they faced to establish themselves a band, they replied that every step was a journey for them since every other step had hurdles. ‘It was a struggle to stamp ourselves as a rock band and greater struggle was finding event organizers and other collaborators who wound recognize us.’ 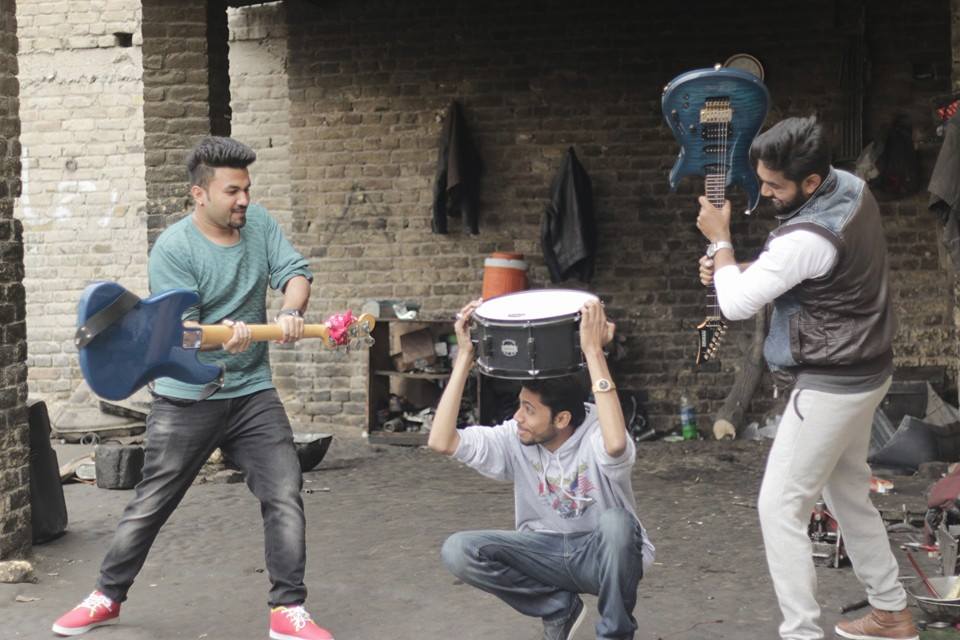 Lastly, when EB was asked about their future goals as a band they got all excited and answered that they want to make the best possible quality music for Pakistan. They also aim to maintain a distinct image of their own as Error the band from Quetta.