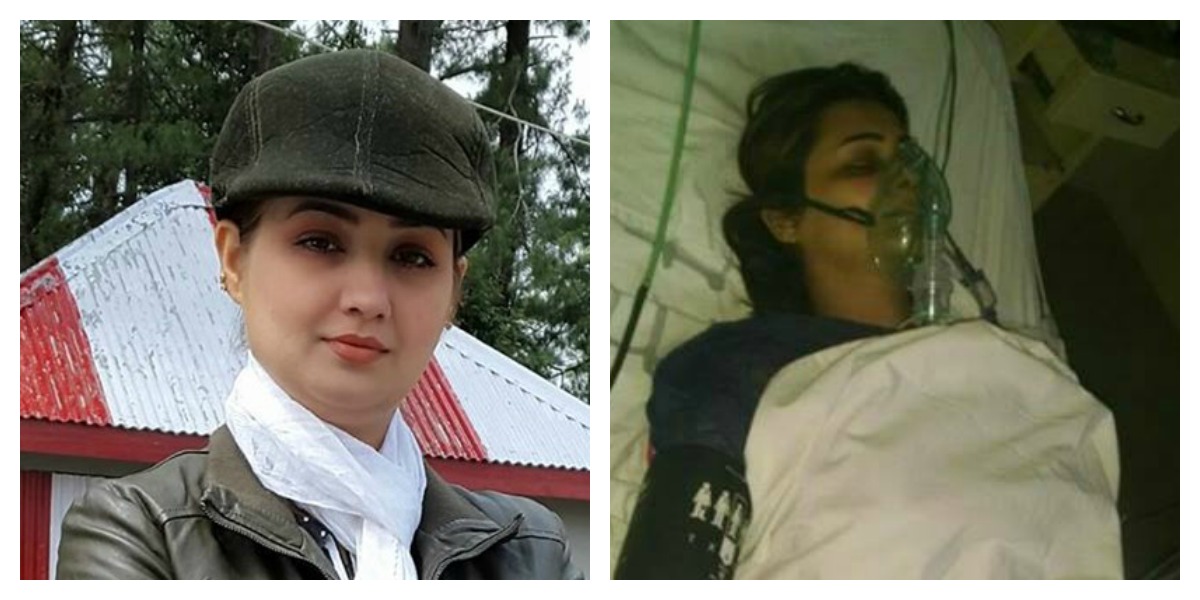 In a country where political arguments and highlighting criminal activity has become the main source of entertainment, stirring the pot in these directions have also become the source of making money. These “tv-shows” then put their hosts in danger by putting them in the forefront and making them easy targets for the criminals they investigate.

A local news channel show called “Khufia” which has been highlighting the corruption and atrocities of various Pakistani issues has come under attack. 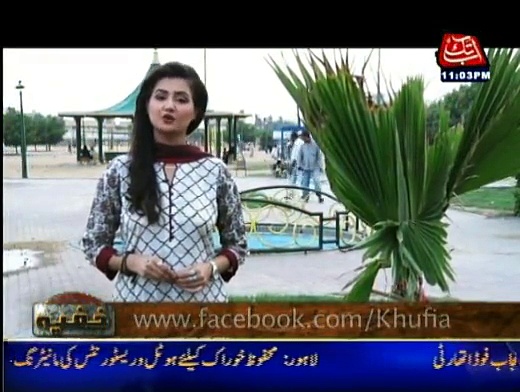 In a recent development, the show’s host Sana Faisal has been hospitalized in a case of poisoning. It appears as if, someone who has been exposed by this show has tried to avenge himself through this act.

We all hope the investigation is underway and the people who committed this act are caught and punished!

With the lowering accountability in the country and inefficient law enforcement, investigative journalism has seen a rise. But, with this rise, the hosts of these shows have made themselves vulnerable for the very same criminals they expose.

It is also the folly of our entertainment industry that has put these people forward in the face of danger and do not provide them with adequate security in such situations.

What do you think of the entire situation? Let us know!

What This Guy From Karachi Did For A Poor Kid On The Street Will Melt Your Heart!
Lessons Udaari Taught Every Pakistani
To Top