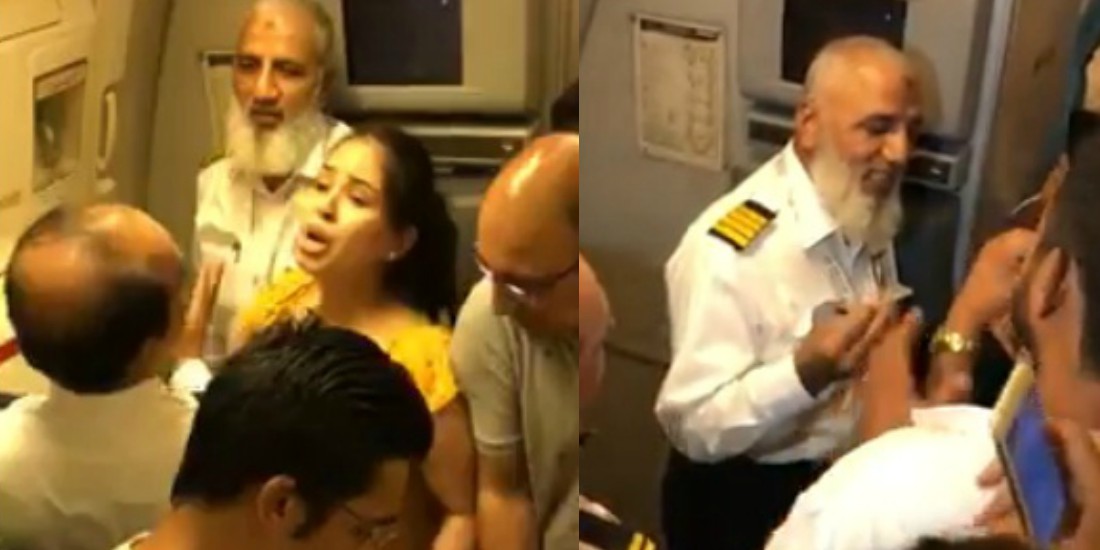 Social media has become a one-stop for its users to file their complaints and review their experiences to companies after having a bad experience of using their products or services. Even the businesses find it more convenient than email because of prompt actions and responses. But unfortunately, some companies, after receiving thousands of complaints every second day, are not ready to take maintaining their services. Yes, we are talking about PIA – Bakamaal Logon Ki Lajawab Service has done another Karnama which would burst you into tears.

On Friday 3rd August, flight number PK-750 Paris to Islamabad was scheduled to depart from Paris at 9 pm. But when the passengers came on board, the flight got delayed for 2 hours and 39 minutes without giving any reason to passengers. A mother can be seen in the video who is struggling to get her infant some air as the jet was completely packed and ACs were switched off but the PIA officials are not opening the door.

Razi Khan, a Facebook user shared the complete story of the incident along with the video. Razi stated that, 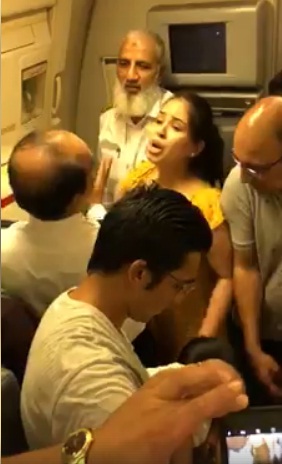 “Another suo motu needed ASAP! National flag carrier PIA switched off air conditioning and closed the doors for about two hours after all the passengers were on-boarded including infants struggling for fresh air to survive. PK 750 Paris to Islamabad was scheduled to depart from Paris at 9 pm on Friday 3 Aug but delayed for 2 hours and 39 minutes without giving any reason to passengers onboard. Cruelty was at a peak and It’s clear to all viewers in a shared video that how a mother was begging for to open the door and to save her child who was completely unconscious when the air conditioning system was completely off. I think we as overseas Pakistanis should boycott this so-called & much-tired fleet to get rid of those who have unnecessary control being mafia and using it as their KEEP for a long time.”

The video is terrifying!

It is sad to see that how an infant is dying in the hands of his mother but PIA officials aren’t ready to move an inch! They kept asking the passengers to sit relax and wait for the technical team for resolving the issues. Social media users have expressed their anger and demanded the overseas Pakistanis to boycott PIA instantly as the video is all over the social media but PIA hasn’t responded yet.

They also asked the said authorities that why aren’t PIA taking any actions regarding such a horrible incident? May this incident be a wake-up call for the authorities to wake up from their deep slumber and look into this matter!