This Story Of A Murdered Transgender Daughter Proves Honor Killing Is A Global Issue! 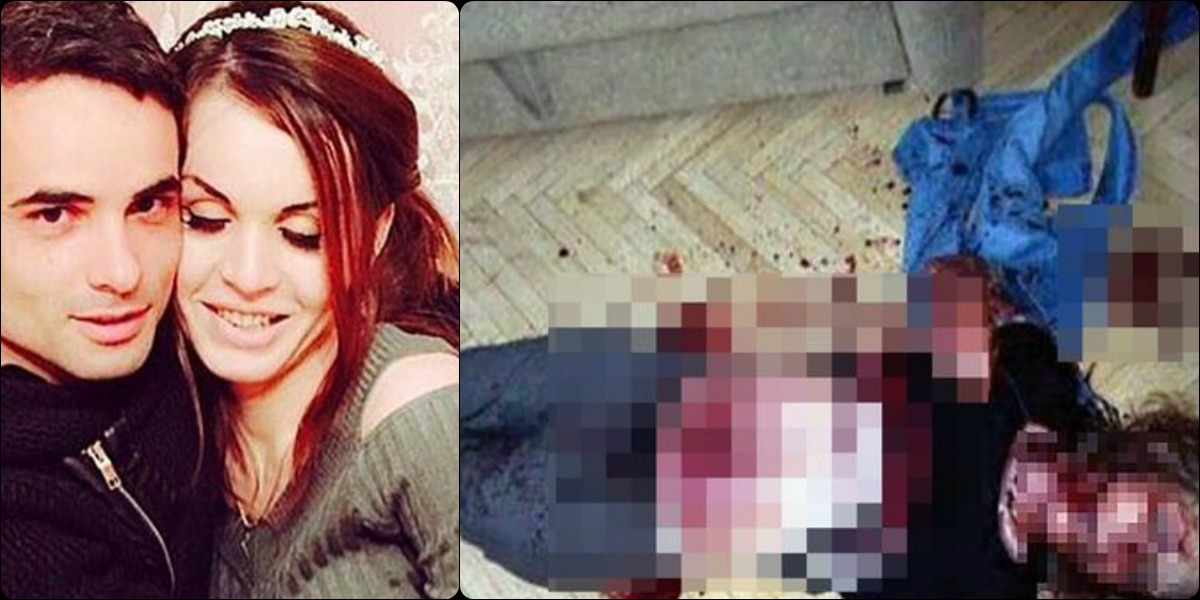 Society dictates a lot of things in a person’s life. It dictates how we think. It influences our actions and how we perceive right and wrong. It also plays a major role in how we react to certain things and whether or not we think we should react a certain way.

In short, it is not only responsible for how we see morality for ourselves but also for others. And anything that is against the worldview that has been instilled in us, we sought different ways to correct it, even if those ways are incorrect.

Raina Aliev, a 25-year-old transgendered female from Russia was found dead and body mutilated after she married a man. Previously, her father had gone on public television and said,

“Bring him here and kill him in front of my eyes.“ 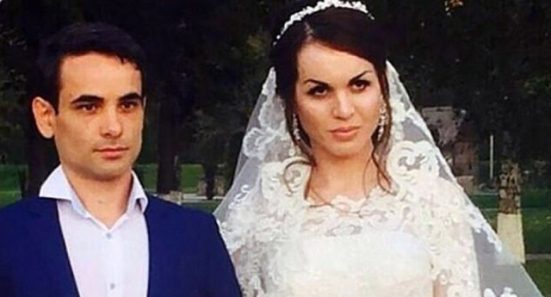 This is called a “purman” which is basically an invitation to kill their child and a guarantee that no charges will be filed against those who do.

What drives a family to issue such an open invitation for their own children represents the struggle for honor and respect is bigger than everything else! That their concept of right and wrong drives them to be heartlessly cold towards the death of their own child!

In the Pakistani society, there are different tiers of morality and ethics based on where you live and whom you socialize with. This alone shows that peer pressure isn’t just something we are subjected to as children but also when we’ve grown into complete adults.

What might be completely accepted and tolerated in one social group might be the matter of life and death in the other. Additional factors like wealth, status and religion also play a major role in determining right from wrong. 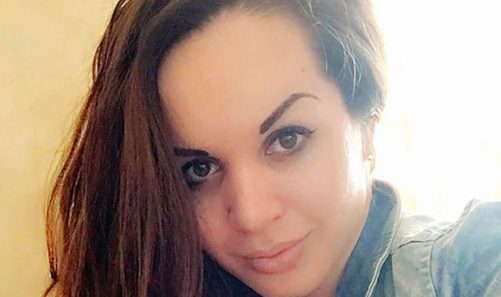 A neighbor told the local news

“He cheated them, he went there to Moscow, had surgery and he turned from a boy to a girl. And now in Chechnya it is known too. His mother is saying “I don’t want to see him, I gave birth to a son, but what for? It is such a disgrace for the family.”

Honor Killing is not just a Pakistani problem

This proves that it is a problem worldwide. Families turn against each other in order to preserve their concepts of respect and honor, right and wrong. But what they don’t realize is that in order to undo a wrong in their eyes, they commit a sin that is wrong in everybody’s eyes; murder!

And two wrongs can not make a right!