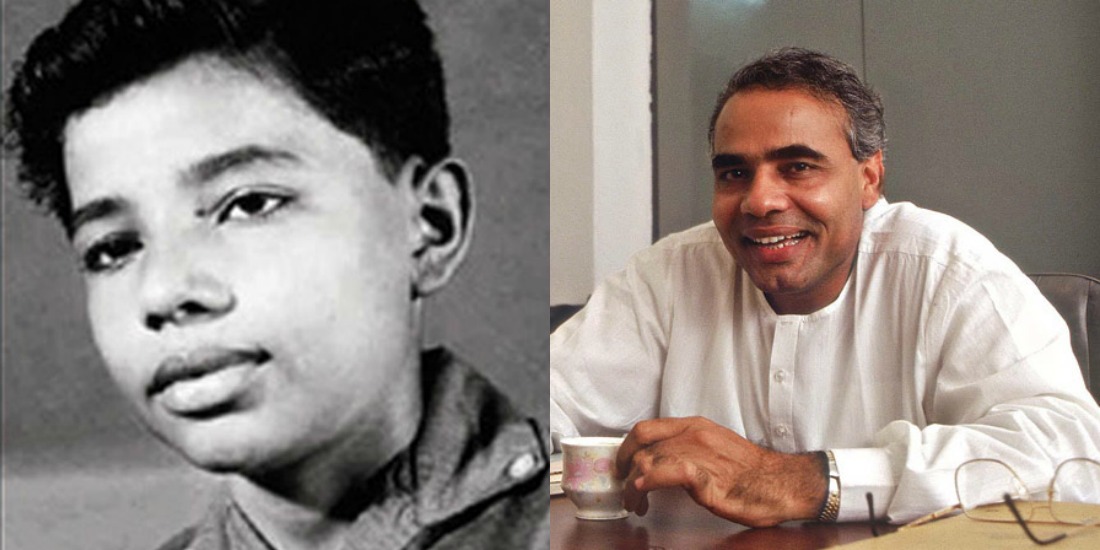 Not far from Pakistan, in the closed valley of Vadnagar, a child was born. That child was not ordinary like the other children, he was special, and not special as in destined for greatness, he was special because he suffered from a very fatal disease the world came to know as schizophrenia. They named that special child Narendar Modi.

[Disclaimer: The piece does NOT target schizophrenic patients anywhere in the world, this post is strictly based around sarcasm and will offer complete respect to patients who suffer from this gut-wrenching disease] 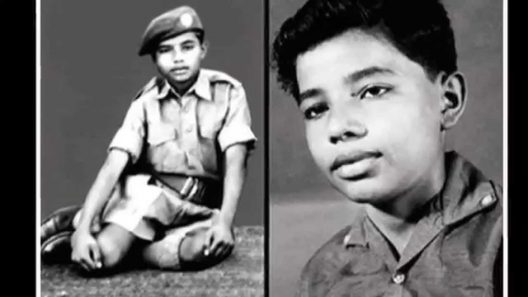 Modi’s early life was very perplexing and baffling, most of all for himself than any other person. In his early days, Modi was a tea-seller- the disease had reigned so heavy on his being, he would mistake tea for cow urine and serve it to the customers.

As he grew older, he started making a name for himself, the people in his locality started referring to him as ‘deewana’, ‘bewakoof’ and ‘Loosi’. What they didn’t know was that Modi did not commit such stupidities at will, he was forced into them by the scourge disease.

Some time later, Modi caught the eye of an admirer, who saw him destined for greatness. In India, a person who is delusional and unorthodox, a person who does not believe in values and tries to force their way into matters, is indeed, thought of as great. Modi was suggested by his admirer of joining politics. It was a field already full of delusional beings like himself. 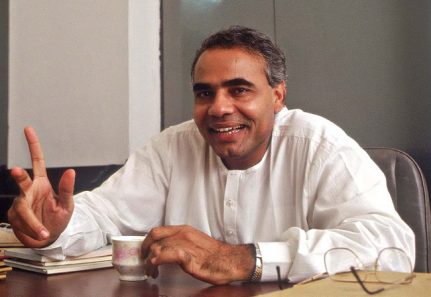 In 2002, while he was serving as Chief Minister of Gujarat, a train was burned and 60 people lost their lives. Delusional Modi saw this as an opportunity and forced the incident on the Muslim community. Over 2000 people were injured or killed on delusional Modi’s orders, almost all of them Muslim.

The disease had gripped Modi’s mind so tight that he thought the root of all evil in India was Muslims. Medically, if a patient with schizophrenia believes in something, he would go an extra mile to prove it. Same was the case with Narendar.

In 2014, Narendar Modi became the Prime Minister of India. A position fit for a fool like himself. The day he came into office, there was only one thing on his mind, to agitate and irritate Pakistan. What delusional little Modi did not realize was that Pakistan was not India, nor were the people of Pakistan as stupid.

In the wake of his delusion, Modi planned to blame each and every incident that happens in India on Pakistan. Not just that, he put a complete ban on cow slaughter in India, which non-delusional Indians protested against. The row saw several hundred Muslims in India killed for no reason at all.

Modi’s schizophrenia and his sad tale doesn’t end here. When the people of Kashmir retaliated against India, his approach that revolved around ‘justice’ saw hundreds of people killed in Kashmir and thousands of women and children injured. However, the fact remains, it is NOT his fault, the poor child was born schizophrenic and does not lay control on his mind. 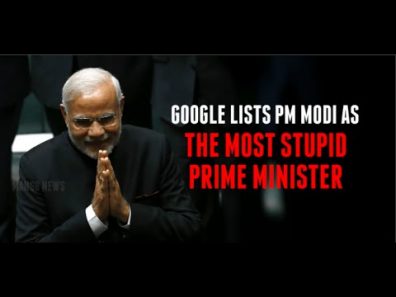 After the recent Urri attack, Narendar Modi’s life is in severe danger and he needs our help to save him. Since the incident, Modi has tried to pin the attack on Pakistan in every manner, even threatening to attack our sovereignty. We, as good humans, need to come together for Modi’s aid and pray for him.

Let us pray, that God Almighty, takes Modi’s illness away. Let us pray that Modi doesn’t put himself and his people in such a situation which their coming generations regret. Let us pray that delusional Modi simmers down and understands the consequences his stupidity will inflict on India.

میرے سوہنے لوگ کراچی دے
Here’s How This Desi Bombshell From Pakistan Is Breaking The Internet!
To Top