This Poor Donkey Was Badly Beaten By An Alleged Political Party And It Is Disgusting! 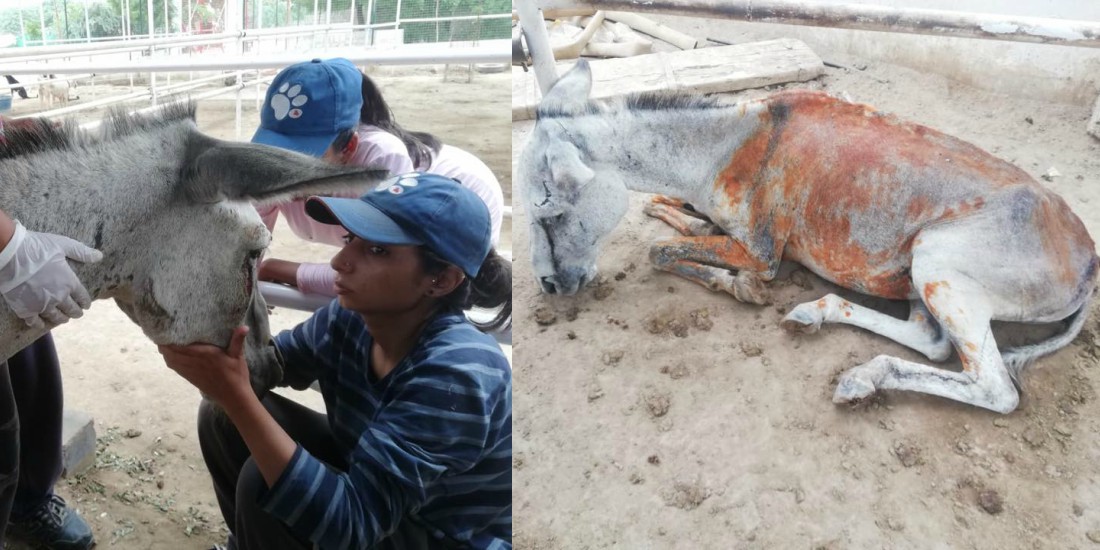 As there are only a few days left in General Elections 2018, the domestic political atmosphere is highly charged. Pakistan Tehreeke Insaf (PTI), Pakistan Muslim League (N), People’s Party Pakistan (PPP) and all the other leading parties are conducting the election campaigns with great zeal. It starts with a rally where supporters chant slogans, waving their party flags, dancing on the party songs and ends with the speech by the political leader.

During the speech, the political leaders use foul language targeting their rivals and supporters of the other party. They put their ethical and moral values aside so that the public can enjoy their illogical addresses and stick with it till the end. Unfortunately, the political leaders never think that how their badmouthing can affect the others people. It has become so easy to violate the ethical values of the society, even they use religion in their support or sometimes target women to make their talk more interesting. 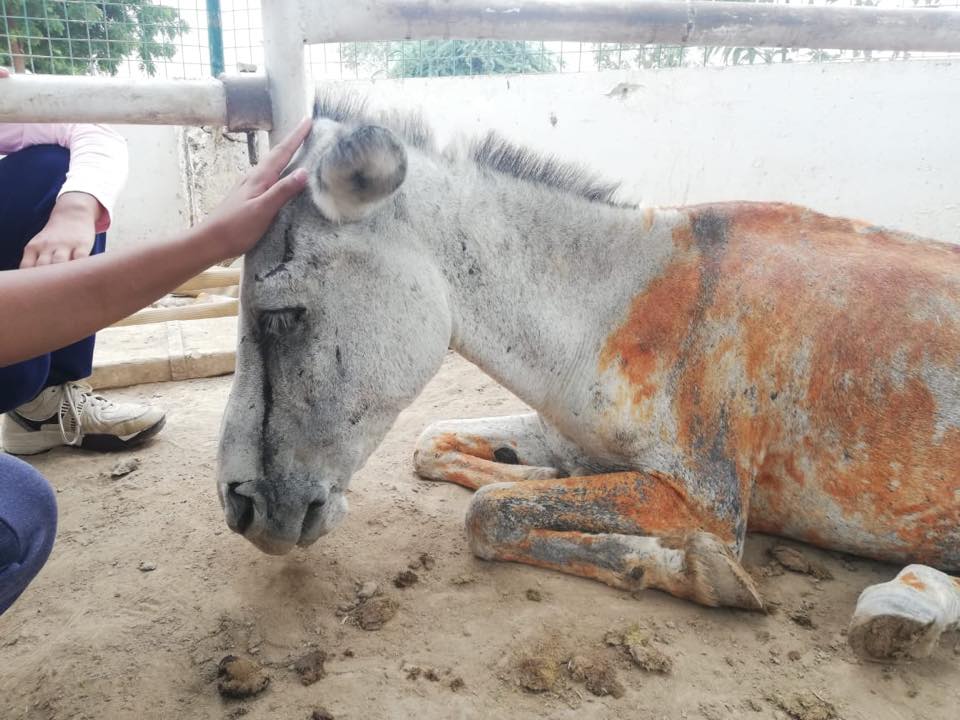 Yesterday, some political workers had beaten and bruised a baby donkey after the rally in Karachi. According to the non-government organization ACF, the poor animal was saved by a citizen Abdullah Mahmood who then called the rescue team for help.

In a social media post, the organization noted that,

“A donkey beaten to pulp, punched in the face and abdomen several times, nose was broken, kicked all over his body until he collapsed, has rope marks and a car rammed into him….all of this to describe one political party as an “ass” by some hooligans as written on the poor donkey’s body” 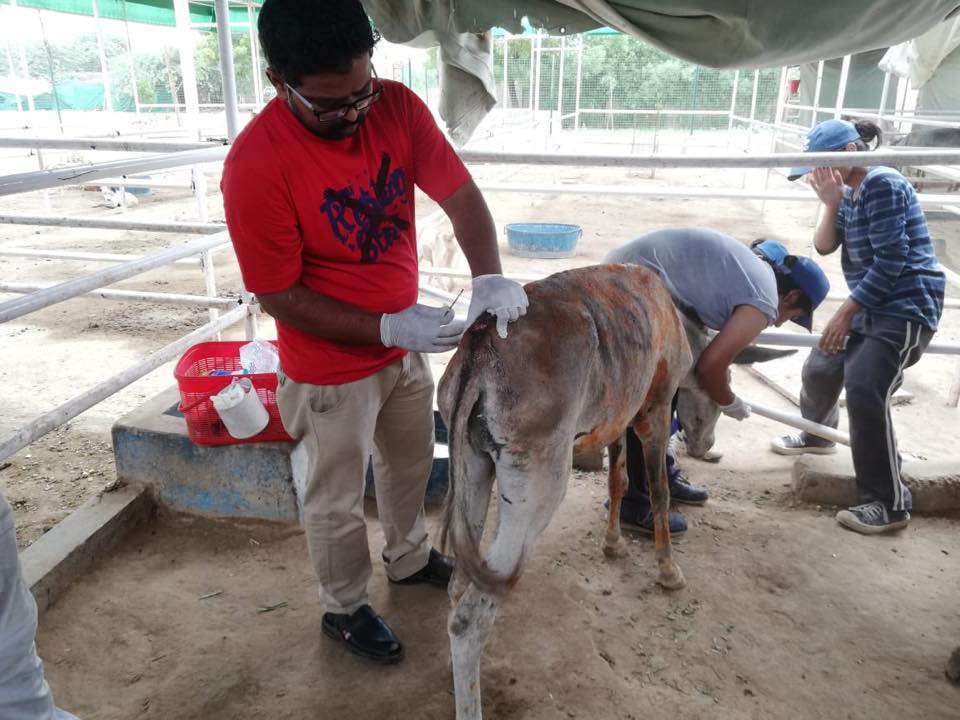 ACF officials added in the post that, “Is this what our country has come to? Or is this what it’s always been? And social media and a few animal welfares have now highlighted what we always were and are. Monsters. If this is our general public that can abuse an innocent animal for fun and ridiculous, irrational reasons, because he’s a “Ghadha” then nothing else matters anyway. We should all be ashamed of ourselves. This is what we are”

According to some news channels, PTI workers are involved in this brutal incident. The news channels are broadcasting a clip of the chieftain of Pakistan Tehreek-e-Insaf Imran Khan in which he called PML-N supporters ‘donkeys’.

He said in an election rally,

“Those who will go to welcome Nawaz Sharif on his arrival at Lahore airport are donkeys.”

In response to the donkey beating incident, PTI posted a note on their social media account but the tweet didn’t mention that if the party is going to take any action against the convicts.

Whether it is #PTI supporters who beat up a donkey, or Imran Khan opponents who did the same to a dog…. this reveals a vile degeneration in our basic mindset of humanity. This kind of cruelty has to stop across the board. pic.twitter.com/Y5MXAV3IfV

We could just hope that this political fever doesn’t harm or abuse the life of innocents, whether it is of human or animals!