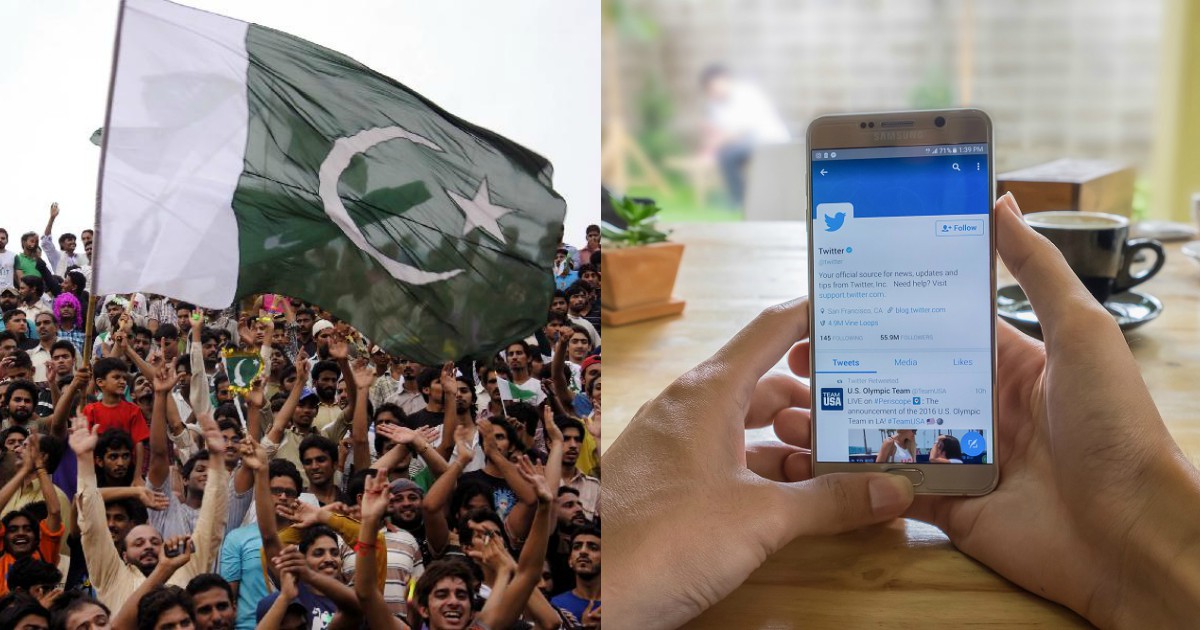 For the past two years, I have been constantly thinking that it’s time for us to go back to our home country. We have been working in a foreign land for a decade and it’s time for us to go back. I went back to Pakistan in anticipation and with a hope to settle in Lahore. However, after a few days of being there, I started to get this feeling that I’m an alien in my own country where I was born and grew up in. I felt like a stranger in a strange land because Pakistan has changed.

There was something different, something unreal, something fake about it this time around. Pakistan seemed to have changed; the people have changed but unfortunately not in a good way. At least that’s how I felt, I found people to be extremely materialistic, everyone is competing with one another; everyone wants to show off their materialistic gains and wealth.

Everyone seems to be more focused on how they can benefit from any situation they are in, the concept of what is right and what is wrong had totally faded away. Its chaos everywhere and not because there are too many people but everyone seems to be in a race to acquire whatever materialistic goods they can get their hands on without breaking a sweat.

Source: The News on Sunday

I haven’t forgotten the older Pakistan, the country of the middle class and working-class honorable people. I still remember growing up in Islamabad where people involved in making money illegally were frowned upon, where good law abiding citizens were more worried about their reputation than their own lives.

Things are not the same anymore, it’s more like a dog eat dog world, there are those who have it and flaunt it and there are others who want it and are ready to use any means to acquire. There’s more misleading rubbish on TV and social media projecting a lifestyle which hardly less than 1% of the population can afford. The country seemed more fake and superficial. People have become much crueler these days, dhoka dahi and lying have become a way of life and fully acceptable. 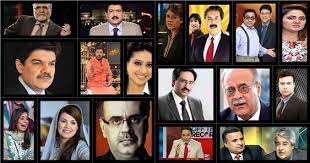 People don’t seem as polite or nice to each other anymore. Even kids seem much more materialistic. The nation is far more divided, law and order situation is dire, there doesn’t seem to be any accountability of any sort in any public office or organization. Every small issue is blown out of proportion for political gains: right, left and center.

I had to rethink very carefully about my decision to move back, it also made me realize that probably I’ve changed but not in the same way. I somehow feel like a misfit in my own country I’m sure there have been times when most of us had a feeling that something is missing, but we just can’t put our finger on it? That’s the feeling I have now.

I feel more comfortable around strangers or people of a different background, race, or country than people of my own country. On the flip side, sometimes I think maybe deep down inside I am searching for an excuse or unconsciously trying to justify a desire not to go back and finding excuses as I know the transition from one country to another can be really tough.

I can’t put my finger on it or know if it will last forever, but one thing is for sure that things have changed and only time will tell if this feeling is just a temporary unease or something more permanent.