Bilal Khan Pakistani singer amazed everyone with his music 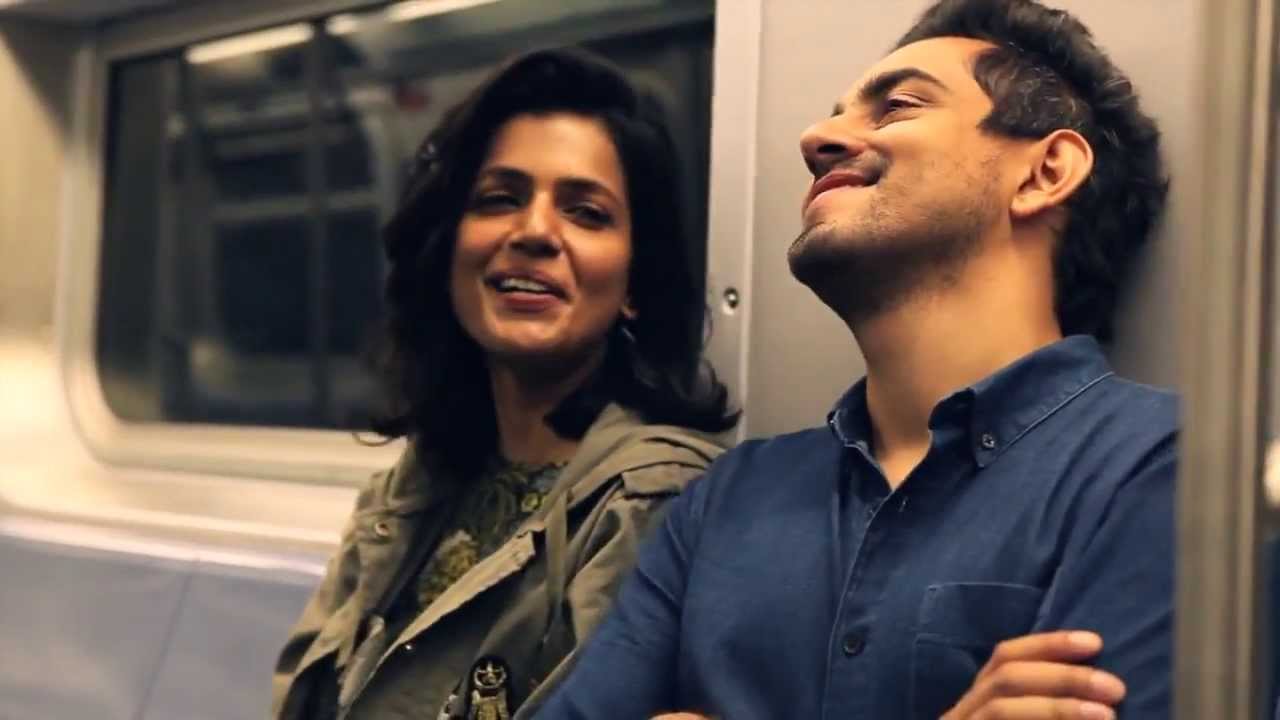 You must have heard goray getting crazy over Boyce Avenue and Alex Goot, but this time, it is none other than our own Bilal Khan!

Days back, UNILAD, a famous social media powerhouse shared a random video of a Pakistani guy singing an English song which went viral all over Facebook, Youtube and Reddit. Well, we got to know it was Bilal Khan singing Bachana’s English version on his acoustic.

The video was viewed more than 1.7M+ times in within hours with thousand of shares and tags. Not only this, Bilal Khan made thousands of *gorey* fans in just few hours.

29 year old song Singer-songwriter Bilal Khan has been widely known all over in Pakistan and across the borders due to his OWN music compositions which includes his famous songs Bachana, Bijliyaan and the list goes on. Not only this Bilal has sung masterpieces for Cokestudio Pakistan. Other than that you cannot forget his original soundtracks for Pakistani drama serials.

The best part about Bilal Khan’s music getting viral on internet was the message which media fails to showcase. The clear cut message that there’s hell lot of talent in Pakistan. Either talk about Cricket, education or music you will find masterpieces.

Pakistan is full of talent like Bilal Khan. Whether its music composition, telefilm or playback singing, Bilal Khan never fail to impress us with his mind blowing out-of-the-world performances. You can check his first English single here: