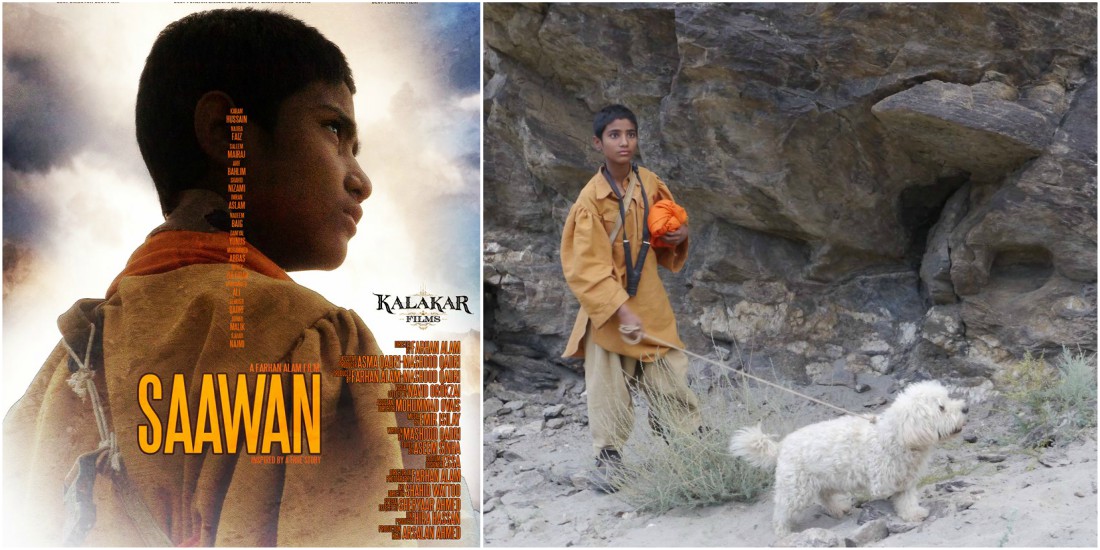 After a decade, our Pakistan film industry is growing and many inspiring movies have made their name not only in Pakistan but also across the world.

Last week Madrid International Film Festival held in Spain and we just received a news that a Pakistani movie “Saawan” has won the Best Foreign Language Film award in a tough competition, not only that “Saawan” also got nominated in the Global Movie Fest. Keep in mind it’s only Pakistani movie that is featured in the festival.

Saawan is based on real life that tells about a journey of a child who suffers from Polio. The story tells about a child’s life who at start feels helpless because of his physical disability, but eventually with time he defeats all hurdles and submerged his life, shows to the world that nothing can beat you if you have a strong will. 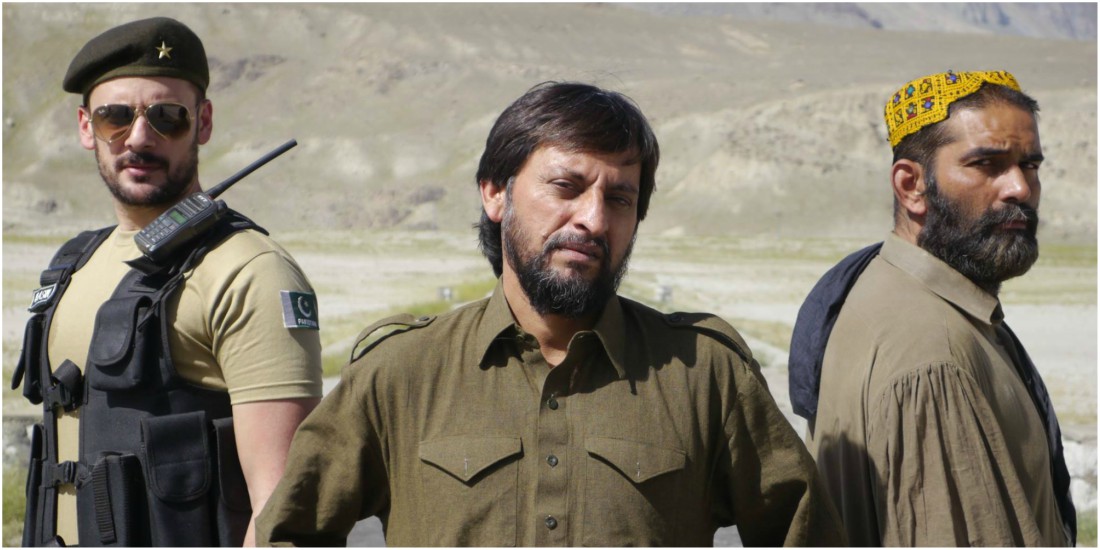 This beautiful film is written by Mashood Qadri, who explains that it became a hope and inspiration for everyone who suffers different disabilities and struggles in their daily life.

The film is shot in Skardu and the post production was done in Hollywood and India, which stars Shahid Nizami, Saleem Mairaj, Imran Aslam, Tipu Yorguc, Najeeba Faiz, Karam Hussain, Arif Bahalim and Hafeez Ali. The best part of the team is that it has been edited by well-known international Editor Aseem Sinha. The music has been composed by a Hollywood based composer Emir Isily while the sound is designed by Emmy Award Winning – Justin Lebens.

While we see no big promotions of the movie in Pakistan but it will hit the local theaters on August 11. Well, we sure can’t wait to check this movie out. What about you? Suggest your comments in the comments below

This Photographer Uploaded a Photo of a Dark Skinned Model and Pakistanis are Not Happy With It
Nouman Ali Khan Tells Us the One Reason Behind Not Having Harmony in the Society!
To Top