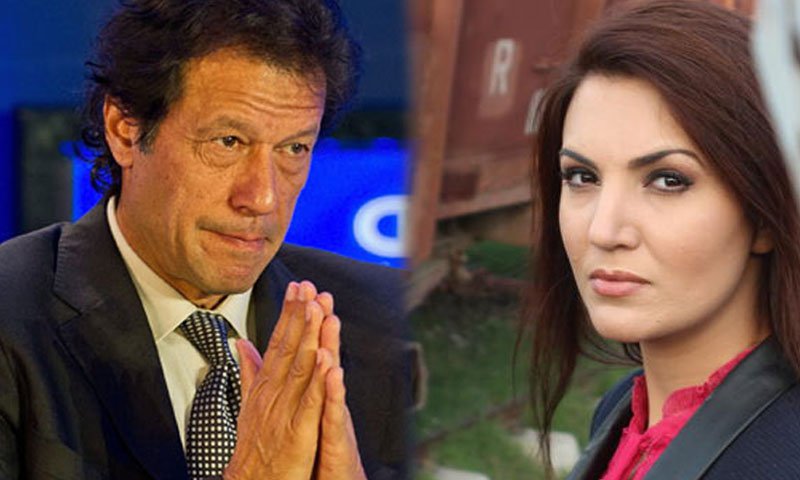 Reham Khan has recently caught the public’s attention after she announced her book release about our Prime Minister. She is a journalist and an ex-wife of Mister Khan. Reham has been very salty about Khan since their split and recently we found out some other things in her book which we fail to believe. 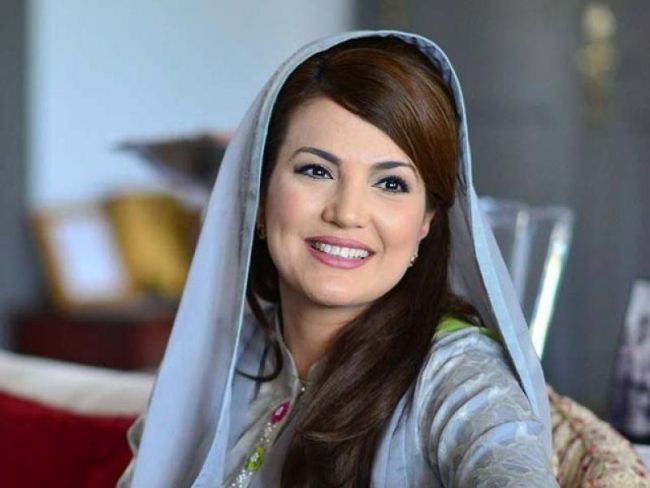 This girl on Facebook, Anam Hayat, tried to give her opinion on who Reham Khan really is and we might actually agree with her.

Who is Reham khan ? Ik's ex wifeHow is she introduced in international media ? IK's ex wifeWhat does she talk…

“Who is Reham khan ?

How is she introduced in international media ?

What does she talk about ?

What is her book about ?

What does she crib about ?

Why does she get called on talk shows?

Everything she does revolves around Imran Khan. Her hate speeches, her popularity, and her talk shows. A smart woman stays away from trouble. You can’t expect to bring down Pakistan’s PM (one everyone has so much hopes from ) and expect to be respected. Pakistan needs him.

Please leave Pakistan alone. You ain’t doing no good to your homeland.

Please find something better to do, you can do much better than this. We need the world to respect our PM because it is after ages that we have gotten a sane and honest PM. Please let us be.

Sincerely
An honest citizen that is happy to welcome Naya Pakistan.

She asked “who is Reham Khan” and then went ahead to explain that all that she is today is because of Mister Kaptaaan. (That’s actually true)

It seems as if Reham Khan’s life has been revolving around her ex-husband. Its time for her to move on now, don’t you all think? And the fact that Mister Khan has given her so much popularity, she actually owes it to him. Instead, she only bad mouths him.

This girl talking about Reham is actually requesting her to leave Pakistan and its Prime Minister alone for once. This is because Reham has already said a lot of dirt in her book which was released two weeks before the general elections. This move was seen as a deliberate attempt to keep Khan away from taking the Prime Minister seat. But, of course, nobody could’ve stopped Imran Khan this time.

So basically, Reham Khan has attempted everything in her power to stop Kaptaan sahib from becoming Pakistan’s Prime Minister but clearly, she failed. And whatever she did, has not really favored her. She has received so much hate as there are so many PTI supporters and Imran Khan supporters all over Pakistan.

She might have done Imran a favor (in a twisted way) because he started gaining more support after we heard about her book release and whatever horrible stuff was written about him inside it.

What do you guys think? Let us know in the comments below.