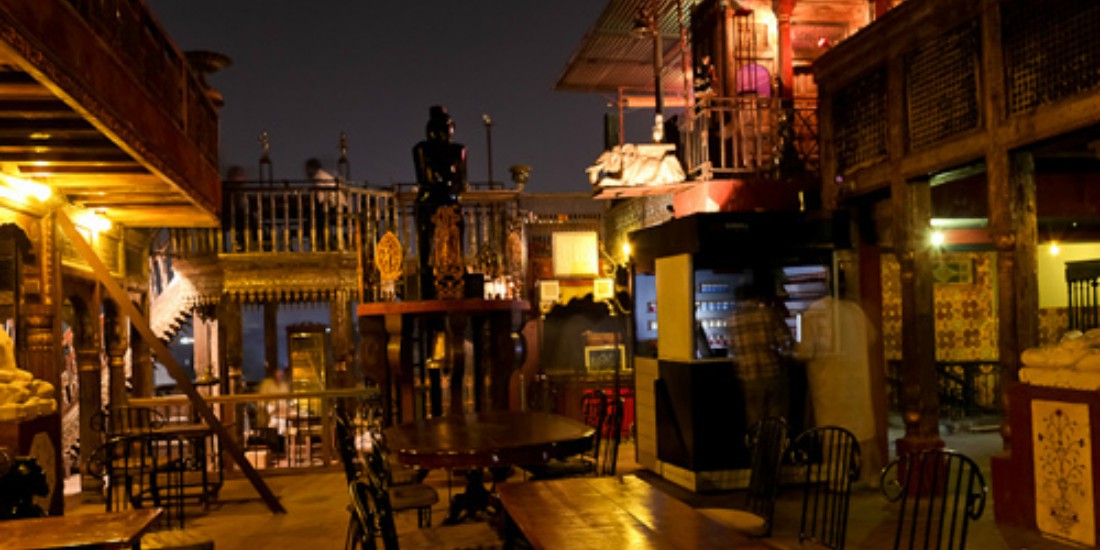 The old Walled City of Lahore is infamously known for its history to be one of the world’s well known red-light district area. Many years ago after the dynasty of the Mughal Empire fell; the courtesans of the empire came and settled into the old Walled City presently known as Heera-Mandi. This particular area in Old Lahore has a rich history of culture, art, music, and dance which was passed on from generation to generation of courtesans.

In the present day, the old Walled City of Lahore has become a tourist attraction where the artistically crafted ancient homes and artifacts have been preserved for tourists to observe and educate themselves about old Lahore’s history. The dominant attraction of old Lahore is Food Street and its famous restaurant Cuckoo’s Den owned by Iqbal Hussain, the painter of lost souls.

Iqbal Hussain, an internationally famous Pakistani artist, was the illegitimate son of a courtesan, a dancing girl and his childhood home had been renovated to being Cuckoo’s Den which has become a historical site. Cuckoo’s Den is not merely a tourist attraction for its delicacies, but it is also a manifestation of Iqbal Hussain’s early life which was spent on the shady streets of Heera-Mandi and how his journey led him to break through societal barriers.

What struck me personally about Iqbal’s artwork was that his paintings of the dancing girls were not depicted as goddess-like, portraying immense beauty. Rather, the women in Iqbal’s paintings vividly display the emptiness in the eyes of the dancing girls and their vacant facial expressions. Iqbal’s realistic paintings were frequently criticized because the women he painted were too ‘fat’ or too ordinary looking. I personally believe Iqbal’s masterpieces are a chronological series which capture the reality of the red-light district. 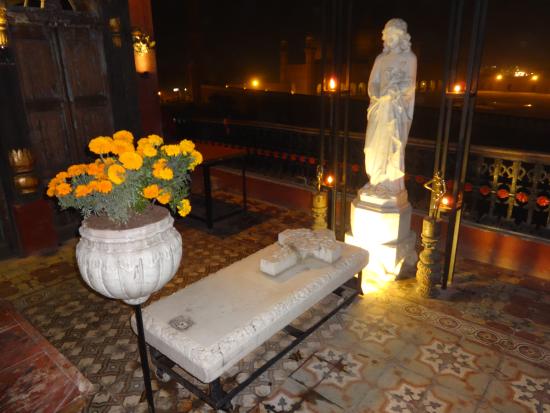 In a recent turn of events, unfortunately, Cuckoo’s Den has been experiencing havoc. Due to a family dispute over Cuckoo’s Den’s property, Iqbal Hussain chose to shut down the nation-wide adored restaurant. However, his nephews schemed to issue false documents of ownership of the restaurant in an attempt to sell it to buyers.

In a statement issued on his personal Facebook profile, Iqbal Hussain revealed that his nephews, Abrar Hussain, Israr Hussain, Nazar Abbas and their household-help Shahid Fazul Hussain have been directly threatening Iqbal Hussain for issuing a closure notice on Cuckoo’s Den. The artist explained the stressful scenario of having been locked inside his home along with his daughters and granddaughters as his wife and two other daughters were locked outside their home after returning from visiting family. Hussain held his nephews accountable for the lowly act. 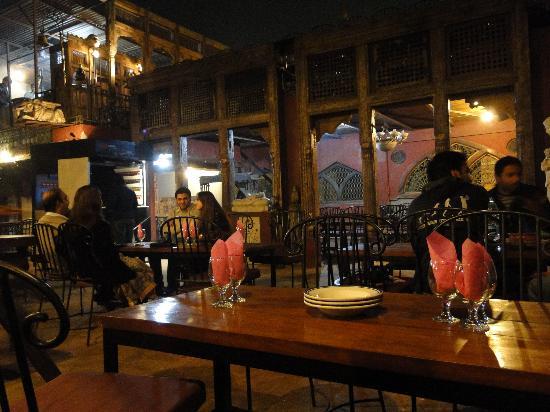 After repeatedly calling ‘15’ for assistance help came hours later, as two officers arrived at Iqbal Hussain’s home his nephews were present and eventually walked away with the officers who never returned. Hussain’s nephews, Abrar Hussain, Israr Hussain, Nazar Abbas directly threatened his wife, “If you ever put that Closure Notice back on Cuckoo’s wall, you’ll face its consequences.”

As the family continued to call ‘15’ two other officers arrived at Hussain’s house at 3:30 a.m. and asked the women of the family to come with them to the police station. Frightened due to the circumstances they refused to do so; instead of helping the family the police officers warned Hussain’s wife that if they try to smash the locks open they would have to face an inquiry.

At the break of dawn, Hussain’s wife and daughters headed to Tibbi Police Station to see that all the officers were asleep except the ones who went away with his nephews. The family was harassed by the officers who said, “Who asked you to call 15. Stop calling 15. We are not free. Come tomorrow.” on insistence from Hussain’s wife to come he told them, the family was sent away as the officer told them to, “Get lost.”

The case regarding Cuckoo’s Den is still in court and Iqbal Hussain’s plea to the general public is that he has officially closed the restaurant and it should be boycotted. Hussain further adds, “My nephews are illegally running Cuckoo’s Den and are serving stale meat to the customers which would affect their health and lead them to issue serious complaints against me.” Hussain also states that he has put forth this issue to the Punjab Food Authority’s head office however whenever an inspector comes his nephews arrive on the scene, bribe the inspectors and the inspectors leave. Unfortunately, well-known politicians and celebrities have also pressurized Hussain to officially hand over Cuckoo’s Den to his nephews.

What does it take for anyone in Pakistan to receive justice? Our system of law is not only flawed but evidently doomed. Iqbal Hussain is a prominent figure in the arts and culture realm of Pakistan, however, is standing alone without support in this matter. Cuckoo’s Den is not merely Hussain’s home but is also a historical and cultural site which should be preserved without the fear of goons overtaking it. Iqbal Hussain’s art is a window to his life’s story which gives a morbid insight of and addresses the unresolved issue of red-light districts in Pakistan.

Cuckoo’s Den has been used as a glamorized shooting location for multiple films and dramas however when the restaurant and its owner are in dire need of support nobody is stepping up. It is evident that Pakistani talent is rarely acknowledged let alone respected on a national level. If the system of law is not taking a national icon’s injustices into account, Pakistan National Council Of The Arts must step forward and strive towards preserving Cuckoo’s Den, its art gallery, and heritage that is a historical gem for the country.

Let’s Admit It, Chai Doesn’t Do Crap and These People Are Telling Us Why!
Reham Khan Makes a Jaw-dropping Claim about Imran Khan Having Indian Children and There’s so Much More!
To Top