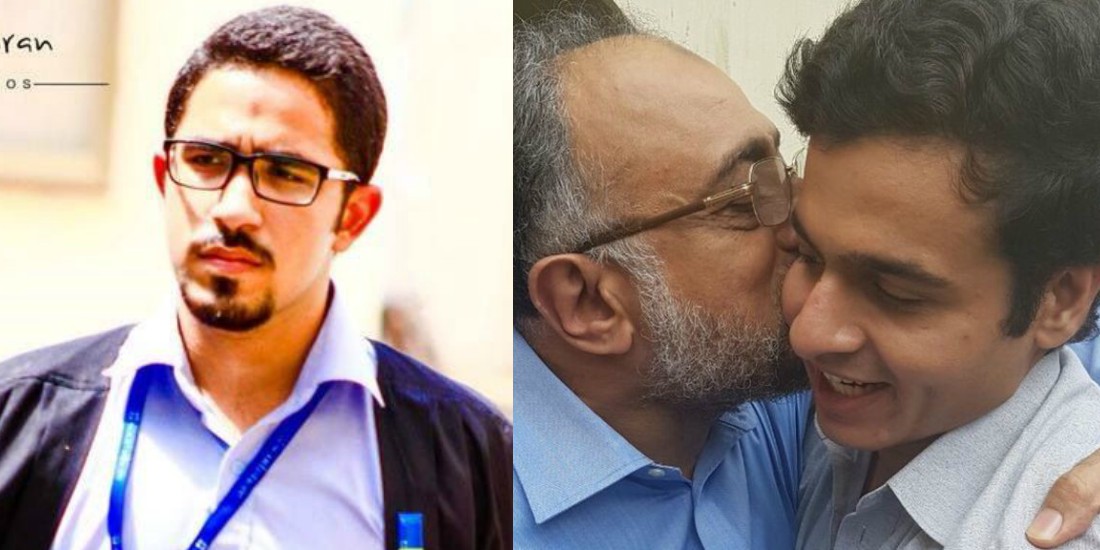 When a father holds his new-born son for the first time, a sense of pride and joy beams from his face. Father-son bond is one of the most sacred relationships. It has an impact on what kind of a man a boy develops into.

The relationship with the father is essential for a boy’s development and becomes more important when he hits puberty. We often hear, LIKE FATHER LIKE SON. A child learns a lot from his father. It starts from playing with toys, learning to tie shoes, playing sports to tinkering cars. When a child begins to crawl, he establishes more of a connection with his father. When fathers are involved with their children, they feel more comfortable in exploring the surrounding. 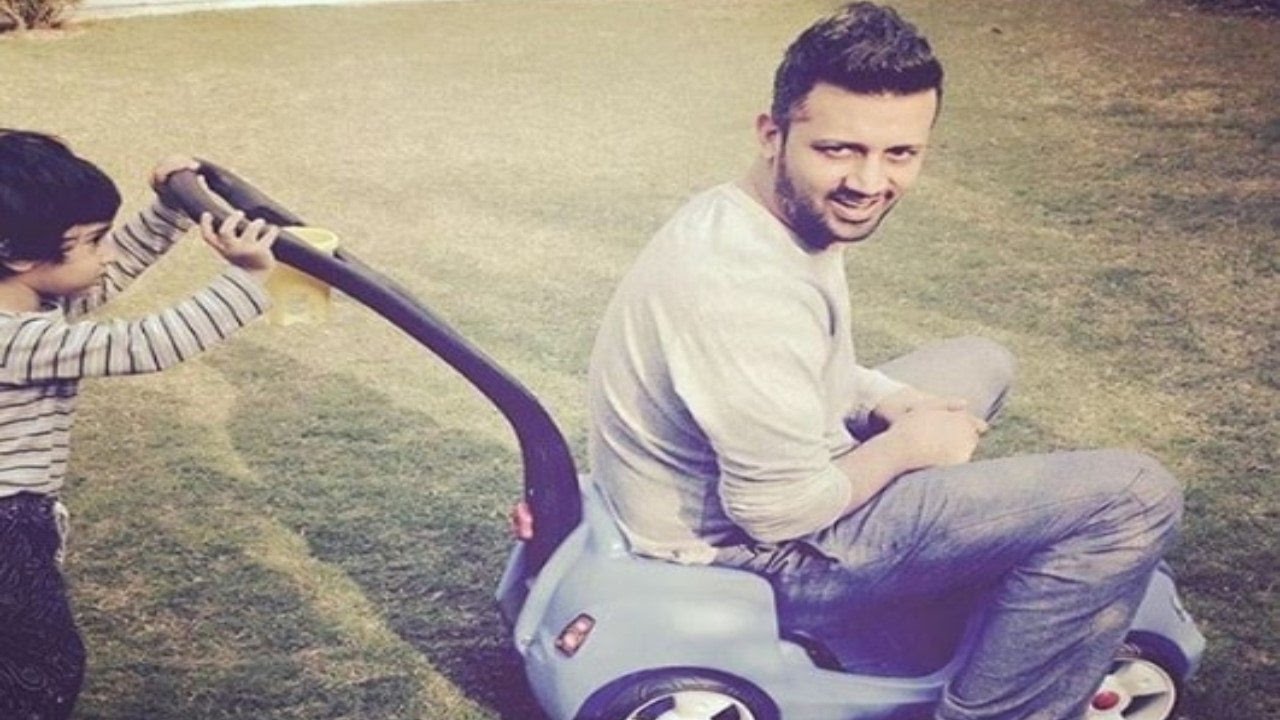 There is no doubt that fathers help and teach moral behavior to their sons. A father’s influence on son’s personal development is real. As a young man, he sees his father interact with his mother and that is where he first sees how men and women interact and how they deal with differences.

A father is someone who holds us when we cry, shines with pride on our achievements and keeps faith in us even when we fail. It remains constant in life, friendships with schoolmates and colleagues come and go but the father-son relationship is one that lasts throughout. 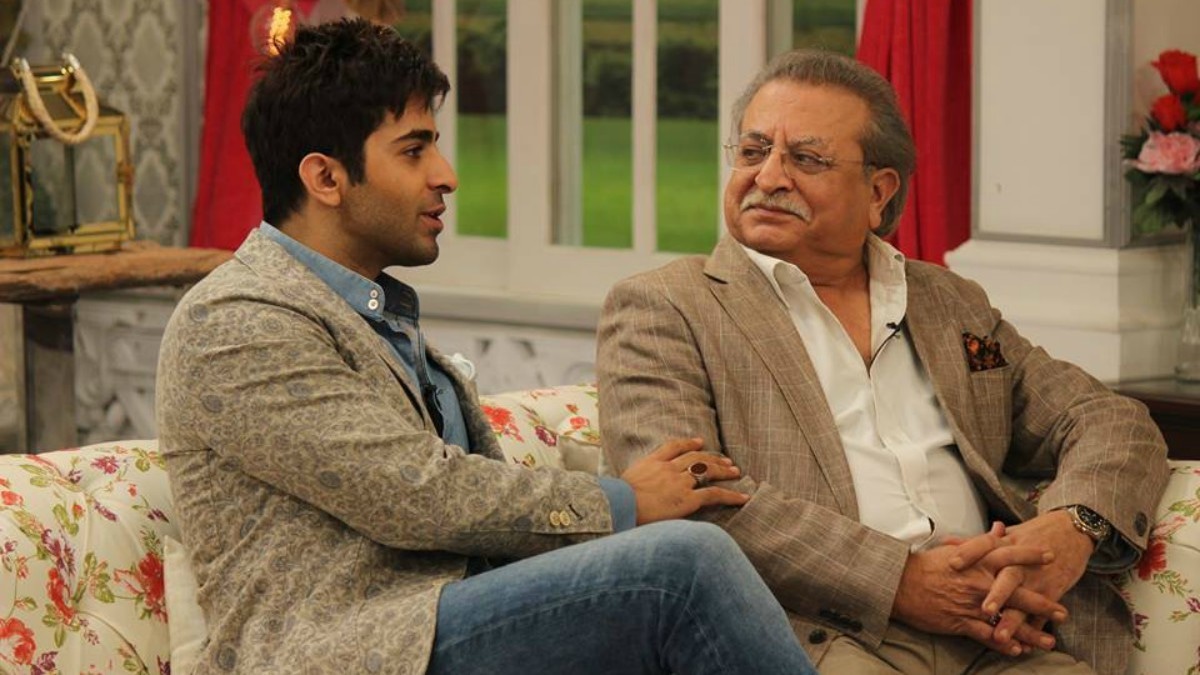 Ahmed Ayhan Moosa, an aspiring poet, pens beautiful poetry on father-son bond which proves that no love is greater than that of a father for his son. He shows how a father contributes to the upbringing of a child no matter what it takes.

He further tells how his father taught him about not giving up in life and facing the cruel world with courage. We all can relate to Ahmed’s poetry as we all have been into some situations in our lives when our fathers were the ones who believed in us when no one else did.

Read Also: This Video By Eiwan Depicts The Beauty Of Father-Son Relationship And It’s Making Everyone Tear-Up

Share
Tweet
Share
Share
Email
Recent Posts
Trending Posts
Novel Coronavirus Awareness Message
Avoid touching your eyes, mouth and nose.
Avoid close contact with individuals that are sick.
Clean household objects that are frequently touched.
Wash your hands regularly for at least 20 seconds
Urdu
A Message to All the Men from Zainab Who Didn’t Know What Rape Was
Sadat Took Job Hunting To The Next Level – He Used Facebook To Reach Out To CEO of Big Ad Agencies
To Top