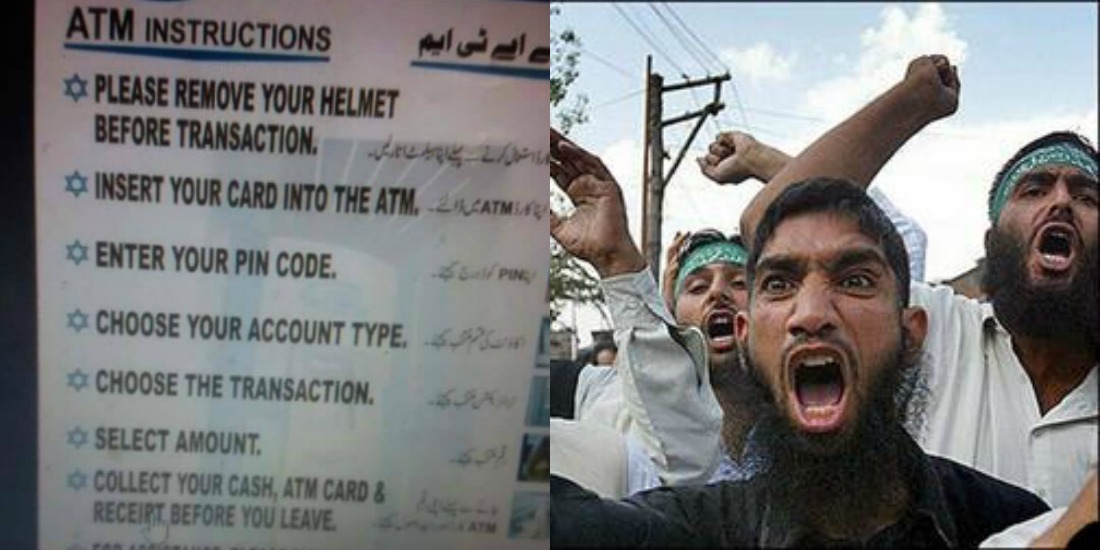 In one of the most bizarre cases that turned to the people’s attention, a Pakistani bank’s ATM instructions are making the people absolutely furious and you won’t even guess why. People are protesting against the banner and are very angry by what this bank’s instructions say.

This is the picture off the bank’s ATM instructions, can you guess why it’s making people angry? 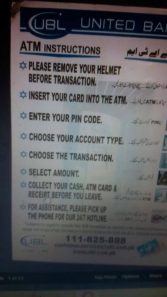 The reason for that would probably be for safety purposes. So people do not enter the ATM machine with their helmet on while another person stays in the booth, such cases of gun-point robbery have happened in the past. However, this is NOT the reason!

You then keep scrolling down, trying to look for the particular reason that the people are getting offended by these instructions and nothing comes to your mind. That is because you’re only focusing on the words and not the whole picture itself.

The real reason why these instructions are offending people 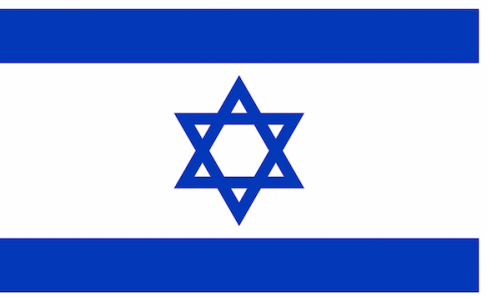 When you look closely, you will realize, that the points used for every instruction starts with a little sign. That is no ordinary sign, but the sign of David, the sign of Israelis and Jews. The same sign is printed on the flag of Israel and is considered sacred by the Jews.

When Pakistani people saw this picture and instruction post, they lost all serenity and broke out in revolt against the local bank. It has been said that since the incidence, the ATM instruction post has been changed.

In Pakistan you never know what you’re going to get!