This Old Video of Nawaz Sharif and Imran Khan Mingling Is Absolutely GOLD and Ironic! 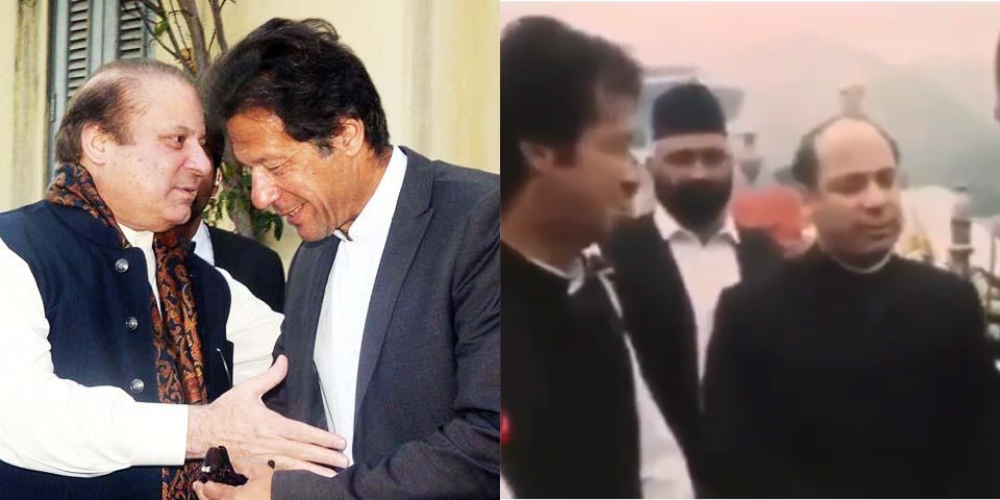 Nawaz Sharif and Imran Khan, two political rivals who for years now, are trying their best to outdo each other. Imran leads PTI as the major party against the mandate of Sharifs and PML-N. The latter party led the parliament during their term and during all that, Imran Khan was absolutely trying to turn things around. 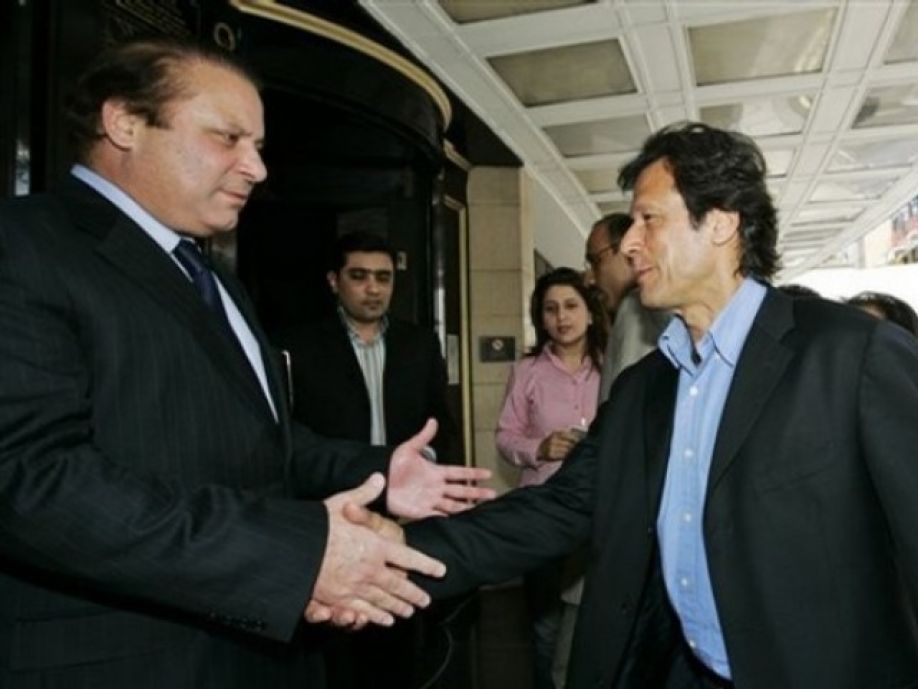 Imran-Nawaz rivalry is one of the most cutthroat in politics. It’s heavier than Putin and Trump and basically, the individuals have hot heads for each other to such an extent that they cannot even tolerate her. Imran has spent his major political career dragging Nawaz Sharif out of the seat of Prime Minister. On the other hand, we just came across a video of Imran Khan and Nawaz Sharif that backs to over a decade ago or when more than that.

Here is the video of Nawaz Sharif and Imran Khan which has got people talking!

OH, THE IRONY! These scenes are absolutely stunning. Look at how these two got along and can you believe it to be happening now? What a scene!

A #throwback video from the late 80s of former PM #NawazSharif with #ImranKhan. Turn up the volume to hear the conversation!

Right before the election, where both parties are at each other, contesting politically and trying to outmaneuver each other in the political landscape. Both the parties are arch-rivals and now that you see this particular video of these political adversaries, it looks weird and unbelievable. Look at how they are smiling together and joking around and it is all good.

All the people present there would have never known that come 20 years, Imran Khan and Nawaz Sharif would be mending their political careers to bring down each other. Back then, they were smiling and they did not have much on each other and even Nawaz wanted Imran to join his political party. Imagine if that had happened! It would be a whole different reality today.

So guys, how do you feel after watching the video above?

Here’s An Epic Reply To “Matric Ka Result Tou Aa Gaya, Ab Agay Ka Kya Plan Hai?”
Here’s Everything About ‘Sacred Games’ That Will Make You Fall in Love With It
To Top