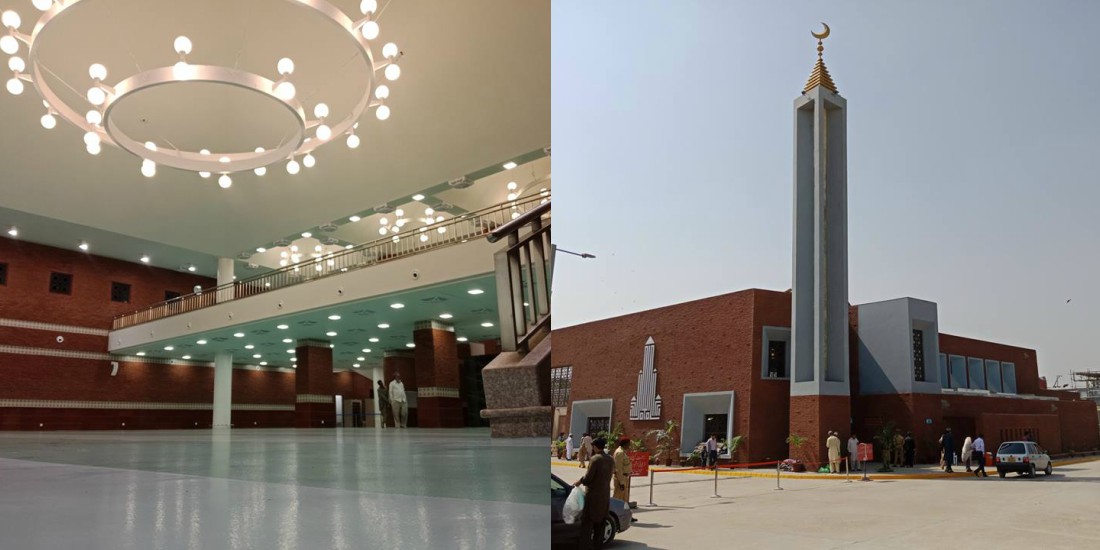 Pakistan has a long list of beautiful mosques, be it new or old. Till now, all the old mosques in Lahore have been the center of attraction. Much likely, people choose old mosques like Badshahi Masjid or Wazir Khan Masjid for their nikkah ceremony or post-wedding photoshoots. But in Karachi, the old, big mosques lack for the very reason that Mughal impact was a little less concentrated around the area of Sindh than it had in Lahore and surrounding area.

Lal Qila, Badshahi Masjid and many old mosques that people witness to see during their travel from Karachi to Lahore. Karachi, recently, has seen beautiful work of art in the new mosques and talking of newly constructed mosques, the Bahria Town mosque is the one that captures our mind. No wonder everything that is constructed under the name tag of Bahria would be nothing less than beautiful. But a recently constructed mosque in Liaquat National Hospital Karachi made it’s way to the list of the beautiful mosque that Karachi owns.

It has been designed by Ahed Associate who has a name in erecting marvelous buildings and mosque with modern interior and unique exterior. They shared the photos of mocks on their social media page and the real construction of the idea and its execution. The MEP consultation on the mosque was provided by Econs.

These photos were posted on Ahed Associate’s Facebooks page 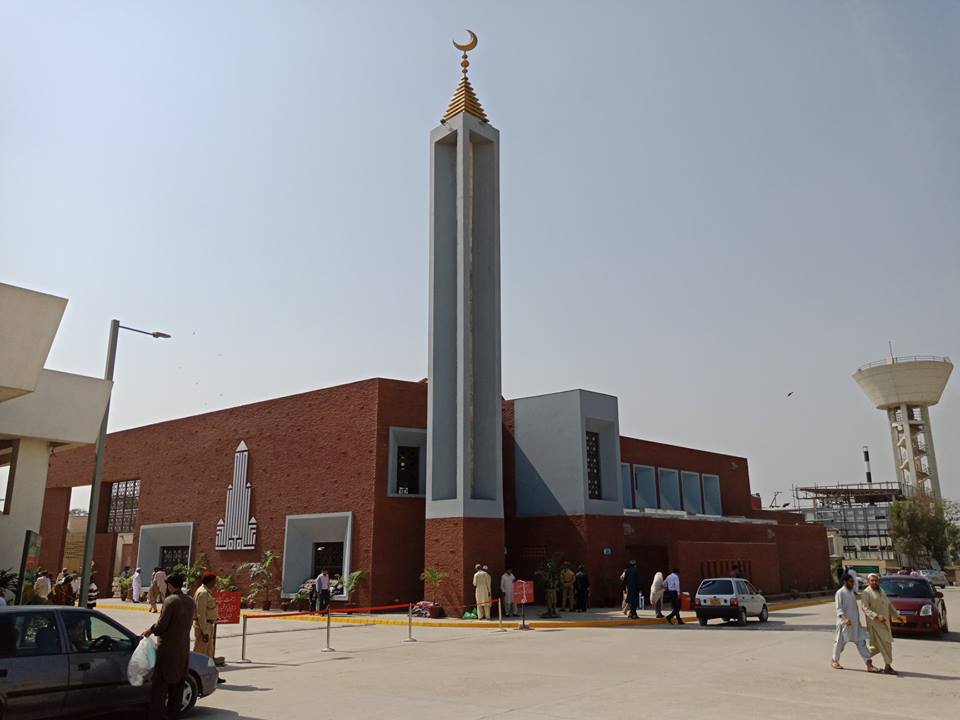 The calm exterior of the mosque is beautifully maintained 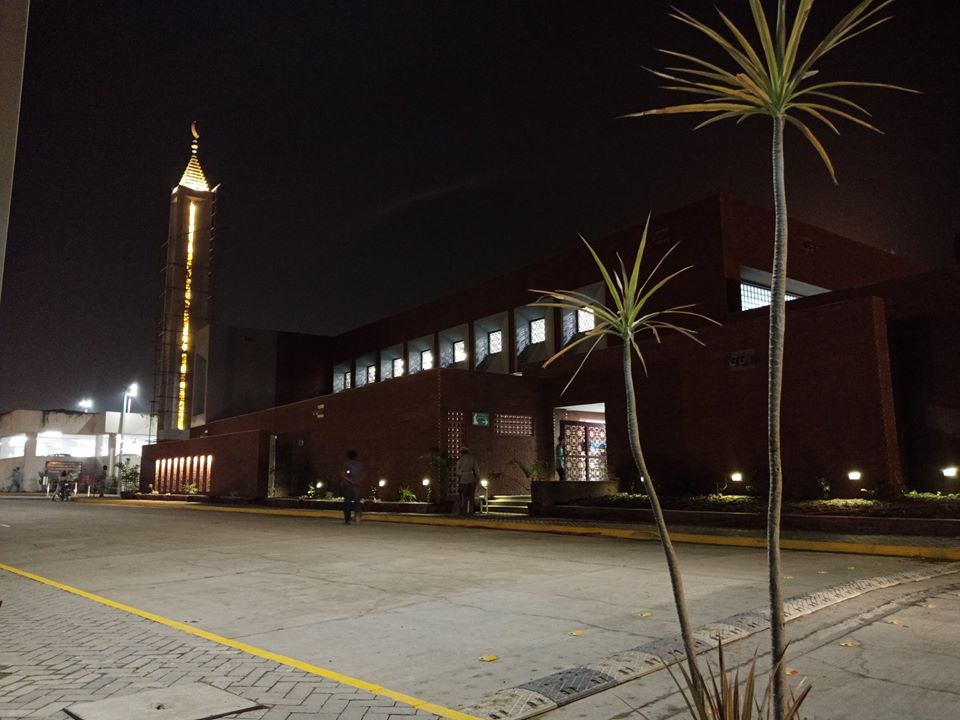 The inside of the mosque is as serene as it can get, the calm moonlight color of the flooring is soothing to the eyes 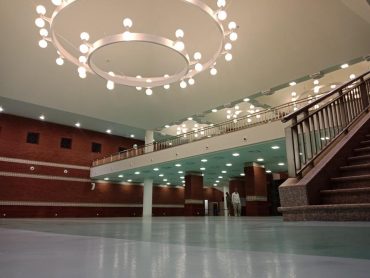 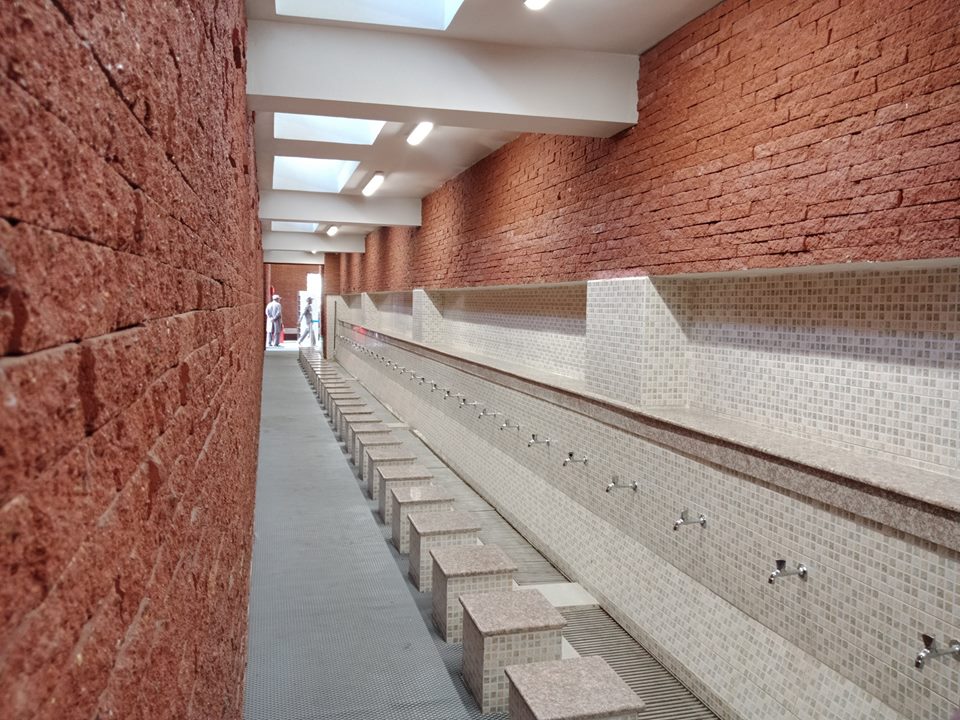 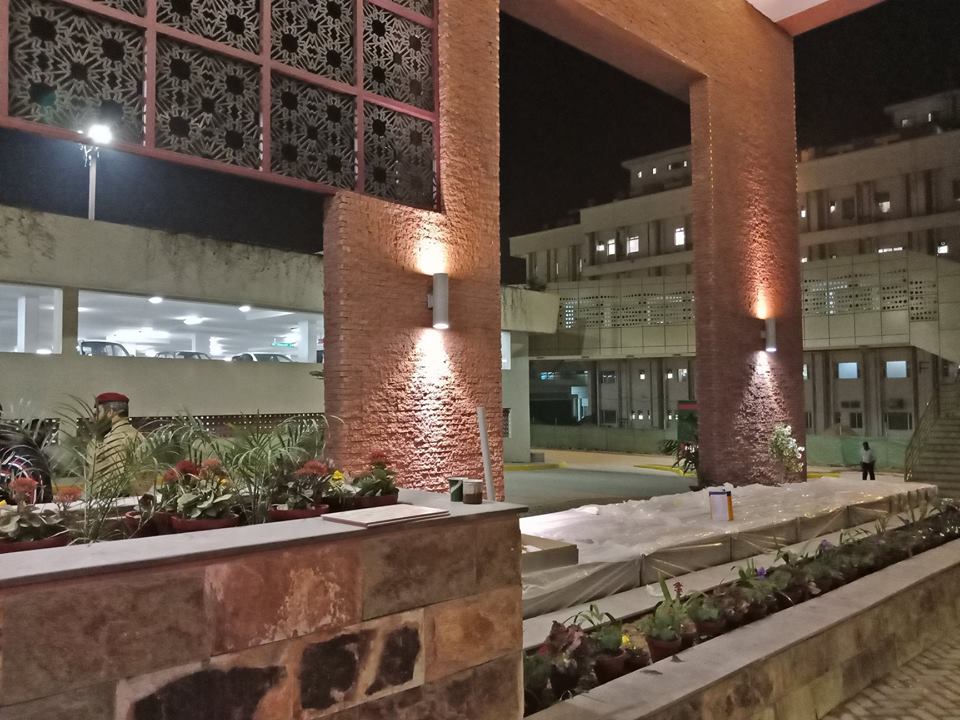 Liaquat National Hospital Mosque has been built adjacent to the hospital to cater the hospital staff as well as the people visiting it.

There would be many other small and serene mosques located in different areas of Karachi or any other city of Pakistan which may go unnoticed. If you know any, let us know about it in the comments below and tag others so they, too, could see this mosque and don’t miss to pray here anytime they visit Liaquat National Hospital.