This List of Evidence India Has Found Involving Pakistan In Uri Attacks Will Give You Some Really Good Laughs! 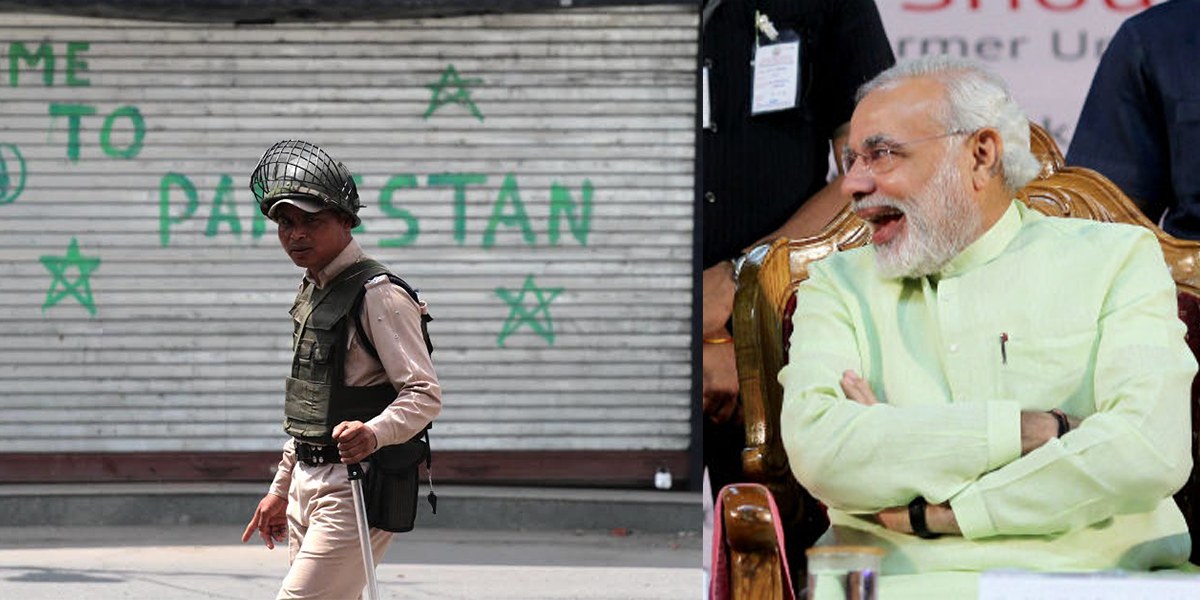 After the attacks on Indian soldiers on Uri (obviously planned by the Indian government themselves), there were countless blames from across the borders towards Pakistan.

It was like a horrible game of telephone where information is not correctly perceived. Like a poorly directed episode of Sony’s CID where the strings of evidence that point out to the culprit come to the investigators like revelations.

In, what seemed like a revelation, Indian officials quickly pointed out that the attack was conducted by Pakistanis. Based on what? I think biopsy reports showed better tasting biryani in their stomachs and the faces might have been way too beautiful than what normal Indians are used to.

India now has undeniable evidence against Pakistan. Terrorists who attacked Army Camp at Urri had indeed come from Pakistan. Following was recovered from their dead bodies:

– Naswar box with “With love from Bannu” engraving

India Moves towards their last step of offence

In the light of all of the above, the army from this joke of a country has lined the Line of Control with heavy artillery guns. If they think this is going to scare us, they are obviously mistaken. Our armed officials are not only well prepared for such an event, they are also very capable of defending their soil.

This feels like a way to instigate us to violate the treaty. Try again, India. You’re moving towards a failure!