This Lahore Street Crime Needs Your Help, Here Is Why! 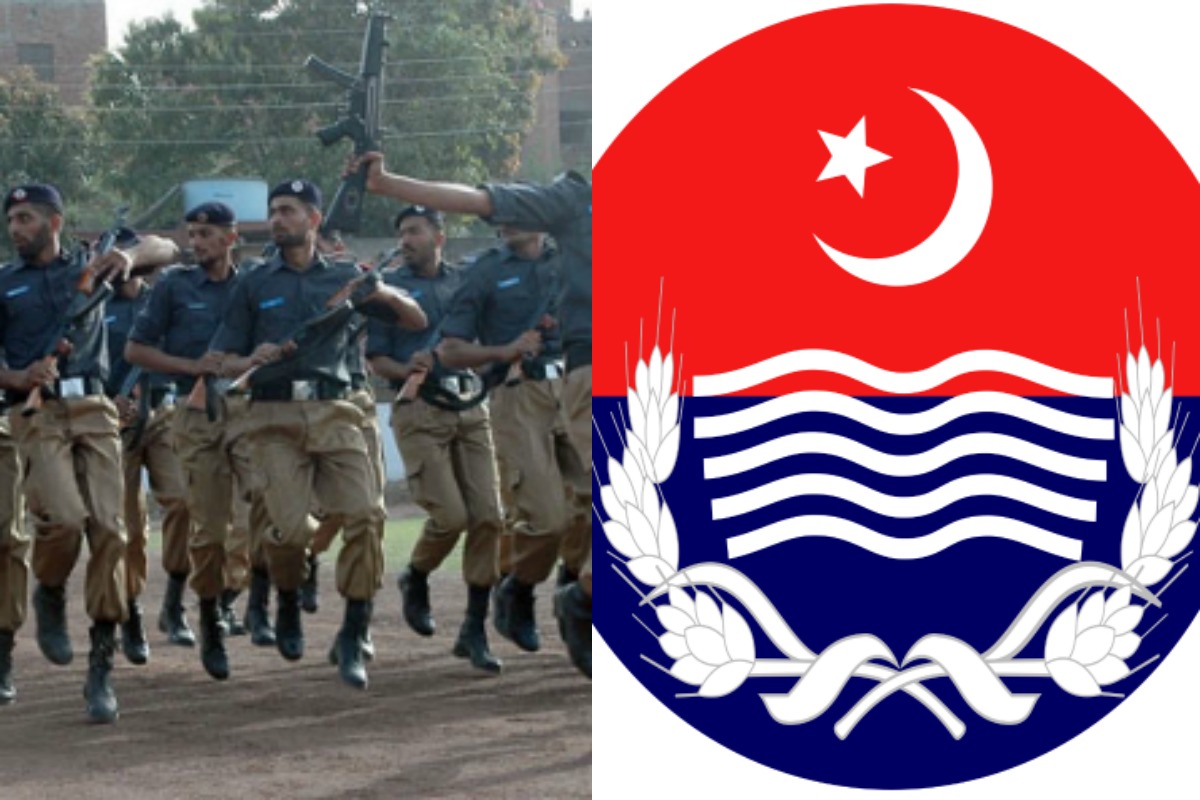 Street crimes are a usual thing in every part of the world. No country is perfect and there will always be people who will try to make your life miserable. Nonetheless, there will also be an efficiently working police force that has vowed to provide security to the public and protect them from any and all perpetrators. Similarly, our Police needs your help in this Lahore street crime to prove that nobody can act above the law in Pakistan!

This poster, present on Twitter and Facebook, was put up after a horrific video of Lahore Street Crime, a couple of men robbing a car driver at a traffic signal on gunpoint, went viral. The video shows one man openly raising his pistol in the air and pointing at people and at the helpless driver while his partner robbed him. All the other cars stopped behind the victim’s car were just watching the wretched event play out, trying to reverse out of the situation. Nobody helped the driver and eventually, the dacoits flee the crime scene.

As you can see, people were either too afraid to help the victim or they just did not have the will to put an end to this level of shame. Among the many great things that Islam teaches us, one is it to stop evil by holding its hands, that being the highest kind of struggle. Whereas, to assure yourself that the evil happening in front is wrong and must not be followed upon while taking no other action is the weakest kind of struggle. The question right now is, what were other people doing at that time?

People watched on as the men (or rather cowards who gave up on their life) successfully robbed an innocent car driver who was waiting for the traffic light to turn green. A single bike blocked a whole road and everyone was too afraid to ram their car into the bike to free the victim.

No, I am not trying to spread violence and bloodshed here. However, can we just think about the victim who we all left stranded on a road full of people? How he would have felt after seeing so many cars around him but, none of the drivers rushing to help him out? Where is your patriotism now? Is it just confined from the 1st to the 14th of August? When you criticize your government of being selfish and taking all your money, where do you stand on the relative philanthropy scale? When you ask for a change in the system, how do you expect a revolution when you cannot stand up against a common evil? You tell people to leave Pakistan as it is all well and good “out there” but, why can’t you clean the filth inside your home so that people from out there come to you?

For now, let us stand together against these coward animals and help out our police force in every way we can. This is the moment where you forget your relation, friendship and attachment with these men (if there is any) and think about others for once. Let us be Pakistani first.