What is it about failure that we do not know?

In our society, we see “failure” typically as a barrier to human progress. This statement is true to some extent, however, we tend to get carried away by it. Failure is one complicated subject that is misunderstood by people.

One of the healthiest perspectives about failure is that it’s not the end, it’s an opportunity to learn and not give up!

To explain this monumental perspective, we have Haroon who has a lot to show us…

Meet Little Haroon; once upon a time he and his teammates refused to give up even after losing a cricket match for the 5th time – their incredible story has really got us talking! 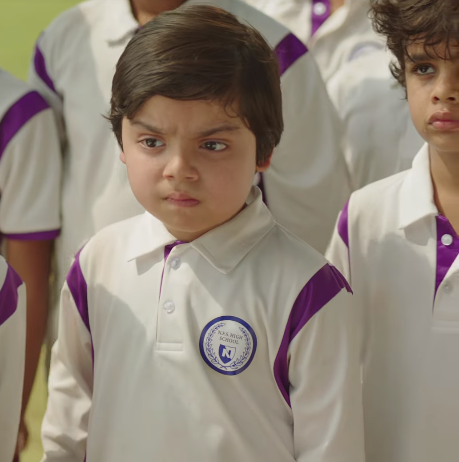 Typically, he thought that they were never going to win, so they should stop trying

But little Haroon had other plans in mind…

They decided to “quit”, and so Haroon decided that he should ruin the pitch they were supposed to play on

Since they already lost and decided to quit, why would it matter?

Perhaps he was trying to lead by example?

An example that one should never give up!

Interestingly, his coach noticed and called him out on it and this is where it all makes sense…

“If today’s match was not the last, why are you quitting coaching? We’ve lost today, but we could win tomorrow” *mic drop*

The complete story of Haroon follows in this advertisement… have a look because it’s really a tear-jerker!

If you saw the video above, then we can agree that it leads to a rapid paradigm shift and attempts to change our perspective on failure. I am sure this is one monumental example! Failure is just a step ahead of success and it’s simply a learning experience.