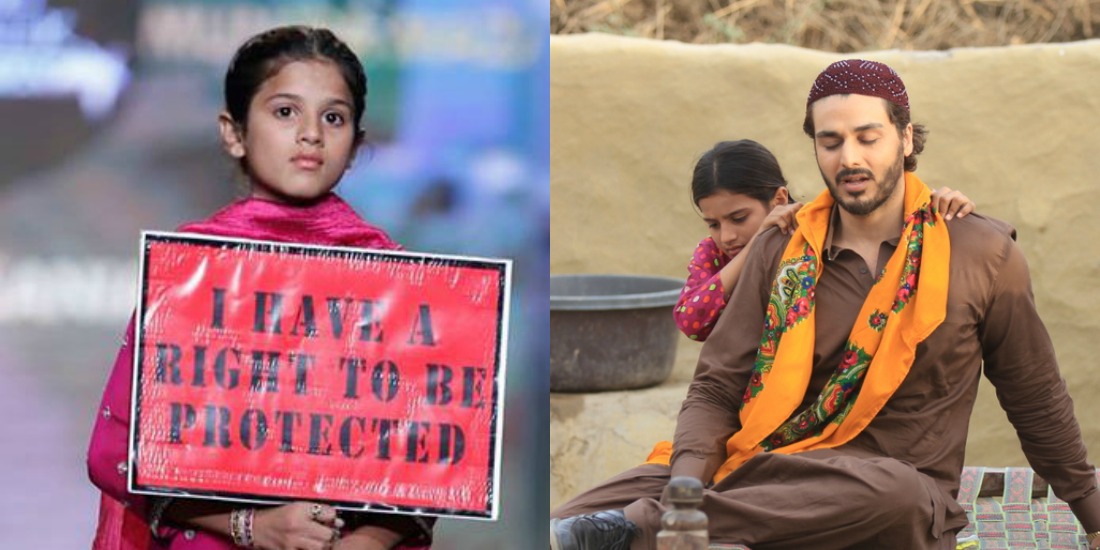 While Pakistan’s music and film industry is steady making news, the country’s drama industry is on the boom. Many people ask, what makes a drama special? The answer, always lies in the message it gives. Udaari, a drama produced by the Kashf Foundation, has all the ingredients of a massive hit.

Kashf Foundation, a non-governmental organization, works as a premier wealth management company that helps households with low income. The Foundation has helped over 2 million women take up micro entrepreneurship to make their lives worth living. 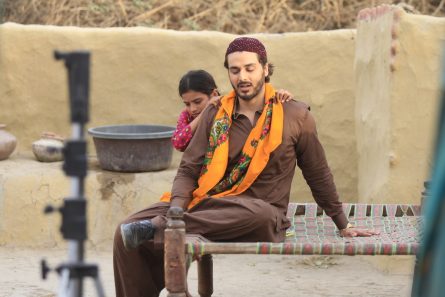 Udaari, a drama that has been in the headlines ever since it gave out its first message on child abuse, is turning heads as it fast approaches its end. The drama seems to be a complete package deal which gives out the message of controlling child abuse together, as a society.

In the drama, the culprit Imtiaz Ali, thinks he would be able to molest his step daughter in the village without anyone noticing or her speaking out. That is where the first message kicks in, parents in step-marriages should always take care of their children.

The second message, never take law into your own hands. When the girls’ mother attacks the child-sex offender Imtiaz, she remains on the run, trying to hide and get away from her past, till she gets arrested and has to pay for taking the law into her own hands. 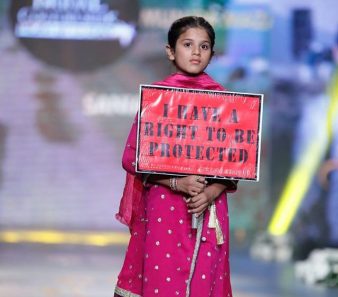 The third message, if the police remains neutral – no culprit can get away from their reach. The drama clearly shows that Pakistan has diligent departments, who if, work with honesty and flair, cannot be outdone by political agendas. As for the victim, ALWAYS SPEAK UP! Never keep it within yourself, speak up against child abuse, shame the wrongdoers, bring them to justice!

Another marking message is for the child-sex offenders themselves. If they think that their ‘bosses’ would work towards helping their case if their names gets mentioned, they are absolutely wrong. Nobody ruins their own name for any worker. So before the devil grips your conscious, let go off the idea altogether.

Pakistan is a country where the judiciary is free and can work with responsibility. Instead of doubting its capability, it is better to stay positive, speak up and hope for justice. That is exactly what the drama Udaari shows. 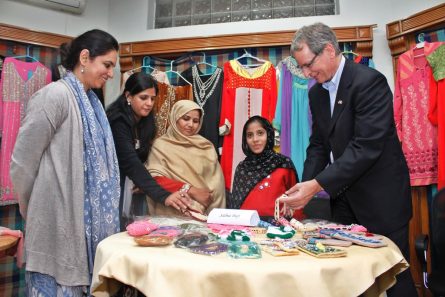 It is a complete message of how we need to work together against the demonic evil of child abuse and how our children need to be protected. Even though the drama has other ends to it too, the message of protecting our children remains most dominant.

This Man Has Taken “The World’s Richest Man” Title From Bill Gates
Contradictory Reports of Motorway Scuffle Create A Huge Debate Over The Internet, ISPR Promises to Serve Justice
To Top