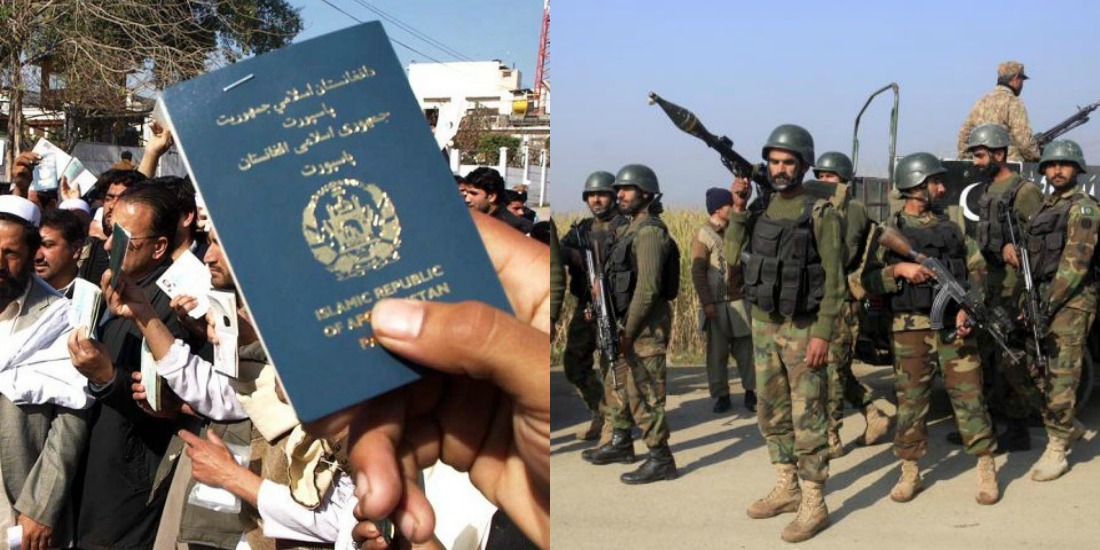 The refugees who we did not treat as people seeking help; the Afghan Mahajireen whom we hosted, helped seek asylum, let live with us as brothers after demonic wars in their country, Afghanistan, are now growing up as snakes in our sleeves. 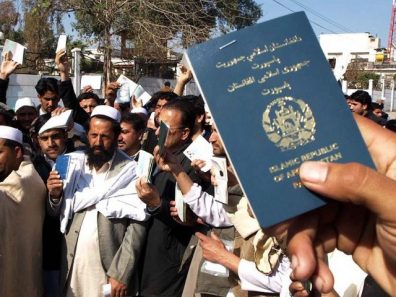 After the 1970 war in Afghanistan, Pakistan hosted 1.7 million refugees from across the border. According to records, the number has now reached 4 million. Yes, Pakistan currently hosts 4 million refugees, providing them with education, jobs, and business opportunities – more than any other country in the entire WORLD.

Pakistan holds largest number of refugees in the world: all of them Afghans 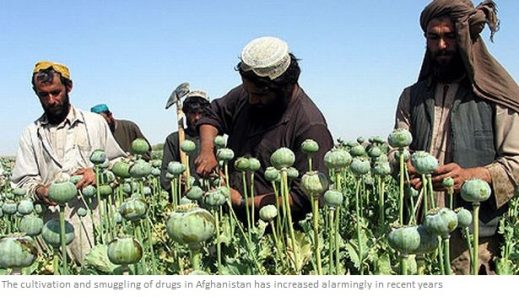 The ethnic Pashtuns, on both sides of the borders, have enjoyed free movement in and out of the respective countries, enjoying perks from both ends. The largest proportion of Afghan refugees reside in Balochistan, especially in Chaman, Quetta and across the Pashtun belt.

Most of Afghans in Balochistan are involved in smuggling activities through the Chaman and Weysh border in Balochistan. These range from fruit, dry-fruit, and electronics to non-duty custom imported cars and opium (source of charas and bhang). The average Afghan, who is not involved in smuggling, has found other sources of bread and butter in Pakistan and has never before been the target of ethnic bias- but now, it seems that things will change! 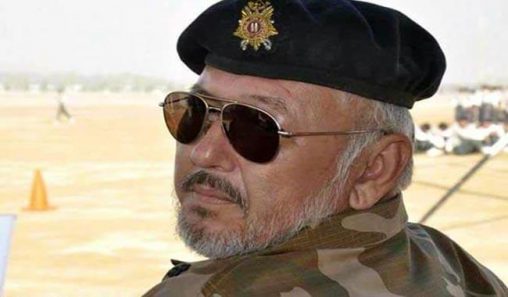 In the last few days, Afghanistan and Pakistan have been involved in cross-border firing and shelling at the Torkham Border. Afghanistan, which does not recognize the international border (the Durand Line), considers Torkham to be the official border.

Ever since last month, headlines have carried stories of Angoor Ada, Torkham, and Afghan-Pakistan shelling incidents. Just a few days back, Pakistan had decided to construct a gate-way check-post 37 meters into their own territory on the border. This was in order to regularly check the Afghans crossing into Pakistan so we could limit the chances of terrorist activity from across the border.

Day before yesterday, as the construction started on the gate, so did the firing incidents. The Afghan forces in their malicious activities, took the life of one Major Jawad Changezi (Shaheed), a Hazara Pakistani. A seasoned veteran who had served this country all his life, only to die at the hands of the snakes he himself fed once upon a time. 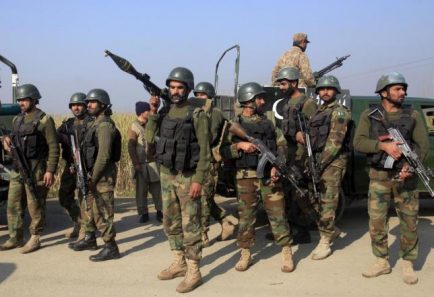 The jawans of Pakistan army leave their families to protect ours. They live a portion of their lives in mountains, terrains, jungles and below potential avalanches. They do not do so to find that one day, their lives are taken by the very people who they called their brothers. The Afghans, who are now biting the hands that once fed them, are actually doing so at the backing of India and Iran.

Ever since Afghanistan signed a trilateral agreement with India and Iran for the Chabahar Port, their attitude has changed completely. First, the QCG pressure on Pakistan to take action against Afghan Taliban, and now attacking Pakistan’s integrity and armed forces. What next? Wage war against us?

It is high time the civil and military government decided our foreign policy regarding Afghanistan. They have never been good for us; always a liability, never an asset. It is high time we took each and every Afghan out of Pakistan just to show that silence can only last for so long- after that, it turns into violence. Pakistan Zindabad!

This is what Pakistanis think about Afghanistan and the refugees

Chose your friends wisely as its already too late #NamakHaramAfghanistani

You just can't handle one of them ! And Unfourtunately we have 100's of them 🙂 #NamakHaramAfghanistani pic.twitter.com/e7PYucYODx

The whole world knew that Pakistani is most brave nation on the world. #NamakHaramAfghanistani pic.twitter.com/8ypmZDpsOR

Finally it's time to Kick out all Afghani From Pakistan they are Refugees 35 years till now. Enough is enough #NamakHaramAfghanistani