This Is Why For The First Time In 36 Years, Pakistan Is Not Taking Part In The Olympics 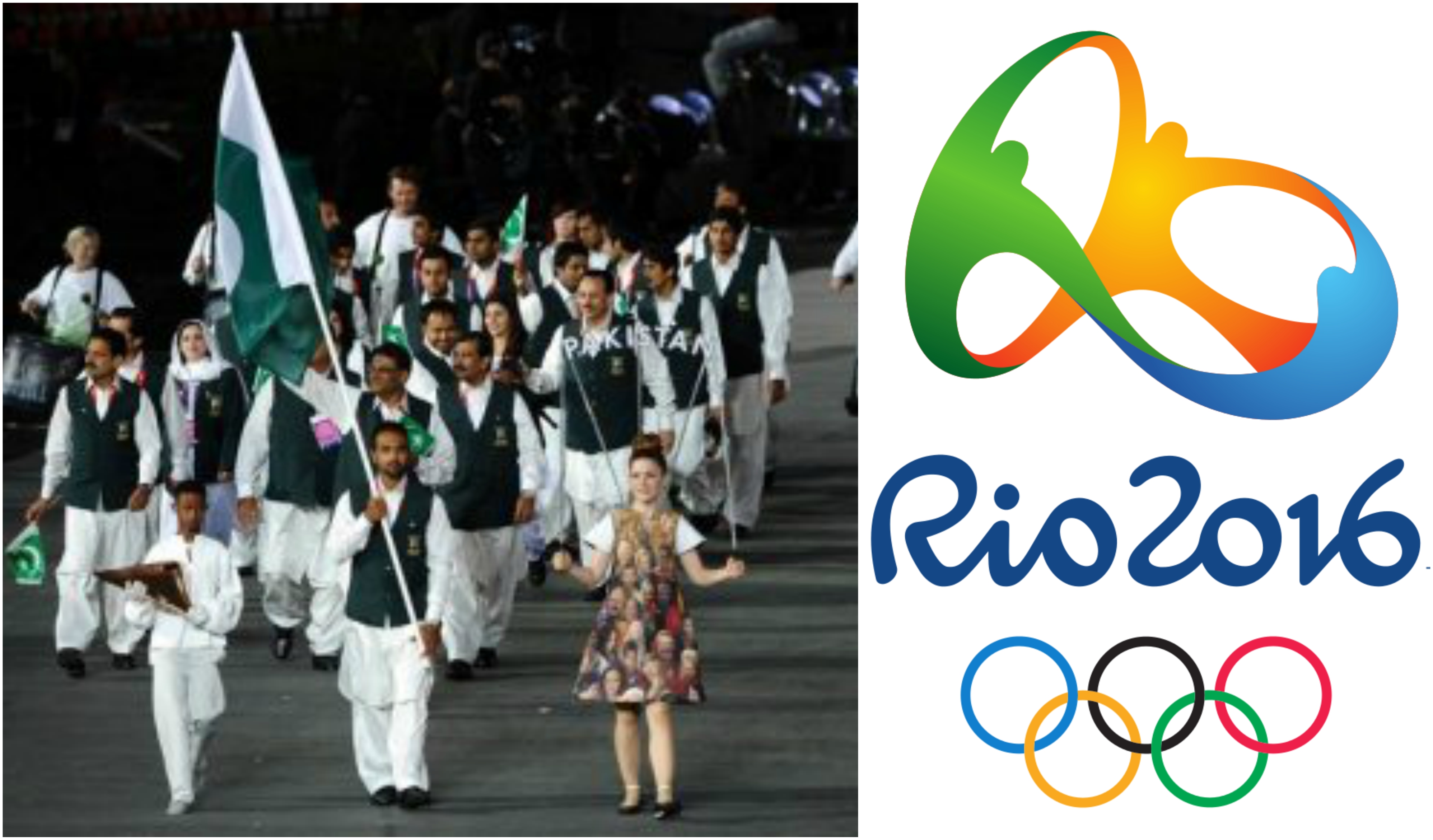 Once proud of the position in sports, now to be seen nowhere. What happened to our sports culture, Pakistan? Did you leave us like every other positive aspect of this country did?

In the midst of money hungry politicians and reluctance to show the potential in our youngsters, we are losing another petal from the flower of Pakistan- sports.

As if a decline in the education system of Pakistan was not enough, the country now sees another of its core pillars crumbling down slowly. Once regarded as the beast in hockey and squash, Pakistan is now nowhere to be seen, not only in these sports but in every other game as well. 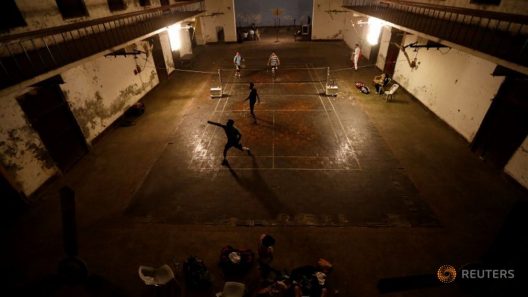 In fact, the decline is so severe that even the sports complexes present in major cities are facing great levels of degradation

. Dilapidated gyms, obsolete training methods, and damaged gear speak of the negligence and shortage of budget by past and present governments.

Of all these reasons, we face another heartbreak: Pakistan is not taking part in the upcoming Olympics. 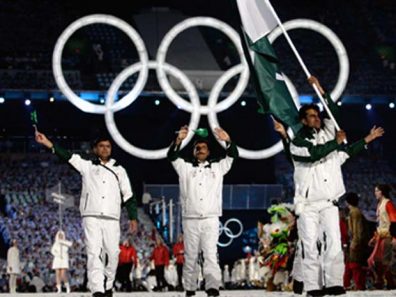 Where does the fault lie?

Proper equipment is not present. Neither is proper staff. But why would they be? The budget announced each year is simply not enough for proper maintenance of staff and equipment, let alone train potential players and athletes. Many athletes that wish to compete in international tournaments believe that the situation will remain bleak until the government takes serious notice and increases the budget accordingly.

For female players, situation is even worse. The conservative mind-set of the general public is a huge barrier for them to train out in the open. Even if they are allowed by their families, local communities are always there to cause hindrance.

Although cricket is still immensely popular in Pakistan, success in other sports during the 80’s and 90’s is now simply a distant memory. Sure, we did have a major uplift by winning at Lord’s recently and held a successful PSL as well, but we must not forget how corrupt even our cricket board is.

What seems is that there seems to be a special budget set aside for roads, bridges, underpasses, and metro buses. However, no importance has been given to this reputable field of sports. There is a great need for extensive scouting of major national tournaments which is, disappointingly, not present in the priority list of our government.

If we compare ourselves with people from across the border, India, we are embarrassingly behind. Presently, India holds a league for most of its sports, ranging from badminton, kabaddi, football, and squash to swimming, cricket, and many more. This helps the country find the potential athletes that they believe have the ability to present a challenge to those from other nations in grand competitions like the Olympic Games. What is even more admiring is that most of these leagues involve women players as well, giving them equal rights to prove themselves and grow further.

It’s no wonder that great footballers like Paul Scholes, Ryan Giggs, Ronaldinho, Radamel Falcao, and Hernan Crespo all took off to India to take part in its futsal league. 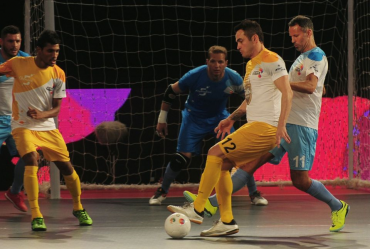 The elected government of Pakistan needs to address this issue and treat it as a critical one. The country, even though sends a really small team to Olympics, has taken part in each time (except in the 1980 due to political issues). However, this would be the first time that Pakistani athletes would not be representing their country except for a small group of wildcard entrants. Much is at stake if the condition is not properly met, the least of which is not the nation’s repute.